Gianni Amelio: telling the agony of a leader 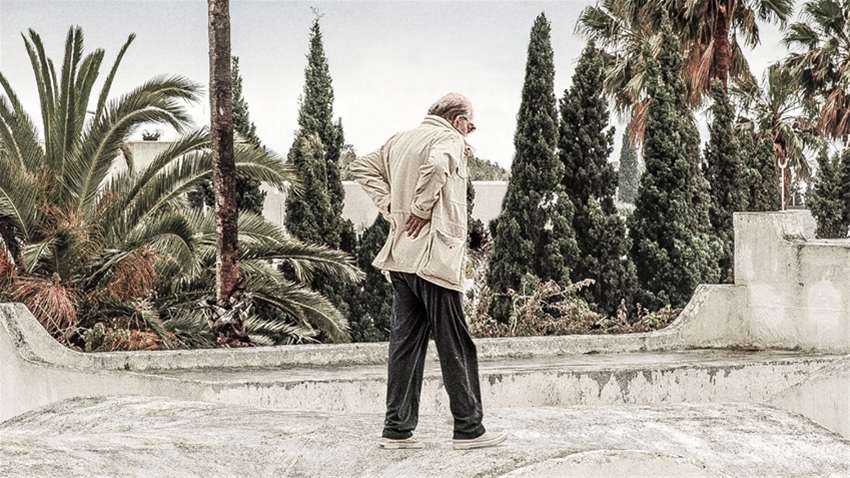 It’s almost a contemporary Re Lear, Hammamet, the new film by Gianni Amelio, produced by Pepito and Rai Cinema in association with Minerva Pictures and Evolution People, theatrically released in Italy on January 9th with 01 Distribution. Twenty years after the death of the socialist leader, the director of Lamerica and The Stolen Children digs into the controversial past of the First Republic with a script, co-penned with Alberto Taraglio, openly defined as non-political and more interested in the human side of a leader enlivened by a seemingly unshakable pride, who spends his last months abroad, in Tunisia, nursed by his daughter Anita. The film blends historical facts and fiction, especially in the character of the young Fausto, son of the suicidal Party’s treasurer, a mentally-disturbed man who gets to Hammamet with the aim of killing Craxi, but is ultimately fascinated by this old man, suffering from diabetes, hungry for sweets, self-destructive and angry. As Amelio states: “Craxi’s name today is locked behind a deafening silence, it’s a scary one, digs in dark memories, and gets repressed without appeal.”

As the director explains, Hammamet develops around three characters: the fallen king, the daughter fighting besides him (Livia Rossi) and a third mysterious character (Luca Filippi). Actually, many encounters unveil ambiguous truths: an experienced Democrat visiting the leader (Renato Carpentieri), a lover still in love with him (Claudia Gerini), the father in his fantasies or dreams (the late Omero Antonutti). The core of the film though, is Pierfrancesco Favino’s impressing performance. The actor spent five hours per day at the make-up in order to become the “Craxi mask”. Favino states: “The make-up often gave me the right key, it was a daily ritual and by wearing the eyebrows and the glasses I was crossing the bridge of self-oblivion, as in the Japanese theatre. The mask allows a more intimate connection with something you are scared to touch.” The actor further proposes a political reflection: “I remember very well my parents who valued those in power. Back in the days, political speeches had a richness in the language and an awareness that is lost today. That generation used to utilize the word ‘we’, now replaced by ‘I’, as if this ‘I’ is somehow salvific. When we were 18 we wanted to speak out, to belong to a collective identity, and to change the world. Now there’s only disinterest.”

Amelio, how did you get the idea of a film about Bettino Craxi?

Producer Agostino Saccà wanted to make a film about Cavour, who had a very strong relation with his daughter. I told myself, why bothering with Cavour while we could talk about Craxi and his daughter Stefania. And they took me seriously.

In the conversation between Craxi and the politician played by Carpentieri, there’s a reference to death and the ignorance about what’s on the other side. Is it also a critique of the Democrats’ ipocrisy?

Even many people who go to church every Sunday, then wonder whether St. Peter will really open the Heaven’s Gate for them. In the same way, the experienced Democrat considers that there might be a doubt about the existence of God. He says: if God exists, I’ll be the last one to know. He says that even if he represents the Catholic party.

Why did you decide to represent Craxy’s agony, except the opening scene at the congress, when his power is at the apex even if you can already see the lurking fall?

I don’t consider Craxi as a star, but a politician who suffered from decades of deafening and maybe unjust silence. You can criticize him in a right way, but not in a one-sided manner. I didn’t want to make a film about Craxi in the 1980s, but about the long agony of a man of power walking towards death. The past returns, also in Hammamet, where the President nurtures his resentment, outrage, regrets, desires. He’s a man torn to the edge of self-destruction. He died in Tunisia on January 19th, 2000. If he had the chance to be operated somewhere else, maybe he would still be alive. The Italian doctors who saw the operating room in Tunisi, were horrified.

Would have it been possible to make this film without Favino?

Of course not, I dare everyone to find another actor, not only in Italy, who could have done the President the way he did. The make-up is a trap without something coming from the inside. Orson Welles used to alter his nose to hide his real face, to be the character and not himself.

What’s the idea behind the character of Fausto, who recalls your debut Blow to the Heart?

There are characters that set a story in motion. I needed an antagonist. Who else if not the son of someone who kept Craxi on his toes? There’s a strong connection with the son of Blow to the Heart. That film was about terrorism, this one is about past judgments – in both cases there are knots to untie, the search of the guilty one. Fausto wants to understand certain things, an understanding he never got by interrogating his father, so he hopes to have better chances with the man from whom everything started. The arrival of Fausto in the life of the President describes a troubled and disquieting relation with a young man who replaces the natural son, and who he wants to keep close to him.

In your film, Craxi is a fugitive or an exiled?

He’s none. A fugitive is someone wanted by the law and who nobody knows where he is, while everybody in this case knew Craxi’s address and phone number, journalists were interviewing him, politicians went visiting. It’s not a exile either since two final judgments weights on him. But there’s a reason why the judges never went to catch him: Tunisia don’t allow extradition, and that would have made the process both useless and harmful. They were just waiting for him to go to the judges spontaneously. As Carpentieri’s character tells him: hanging your head is just right in order to raise it better. Craxi lost himself due to too much pride and the belief to be right. He wanted to be judged by the Parliament, and not in a court.

Why the film doesn’t use names: the protagonist is the President, and the daughter is called Anita?

Because those names are too much known. In my films, I never like hearing names. I like sharp dialogues, going straight to the point. I didn’t want to make a chronicle, I tried to raise my gaze above that. Anita could have been Cordelia instead. But I chose that name as a tribute to a historical figure that Craxi worshipped, Giuseppe Garibaldi.

Did you meet Craxi’s family and talked to them?

I wanted to meet the President’s widow, Anna Craxi, who’s a cinephile fond of Anthony Mann’s westerns. We had an open and quiet conversation. Stefania Craxi is a woman very much busy at ensuring that her father’s name doesn’t go forgotten. I don’t know Bobo very well, but he writes a lot and gets interviewed a lot, so I know a lot about him. He watched the film and discussed it with daily newspaper La Repubblica. 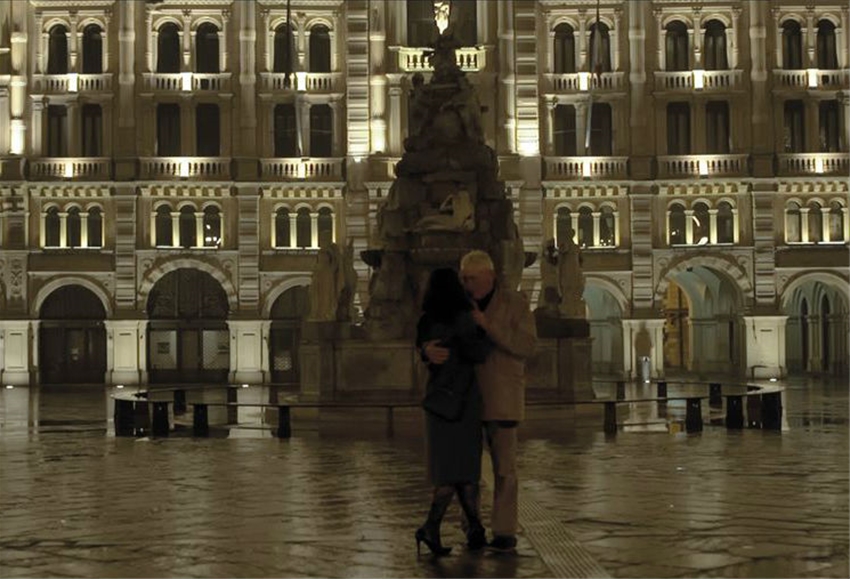 Elisabetta Sgarbi between memory and ghosts from the past

Elisabetta Sgarbi is back to the silver screen with a film that, after her intense journey through the documentary form, intertwines a fictional story with the memories, the reenactment of History with an intimate investigation of the characters. A feature film that delves into a collective and shared past, a fascinating and strong-willed challenge to the oblivion. 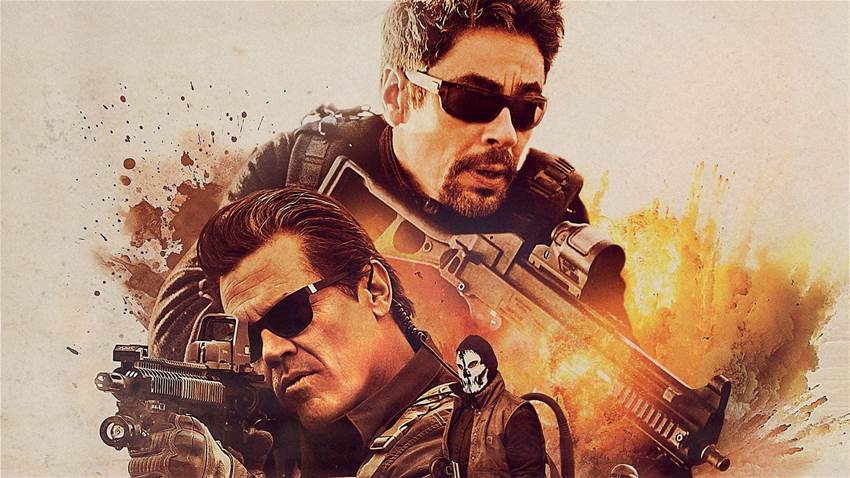 Sollima: “My Sicario – authentic and without a moral dimension”

Stefano Sollima hits the mark with his Hollywood debut, Sicario: Day of the soldado, a new chapter in the trilogy penned by Taylor Sheridan and inaugurated with Denis Villeneuve’s Sicario. 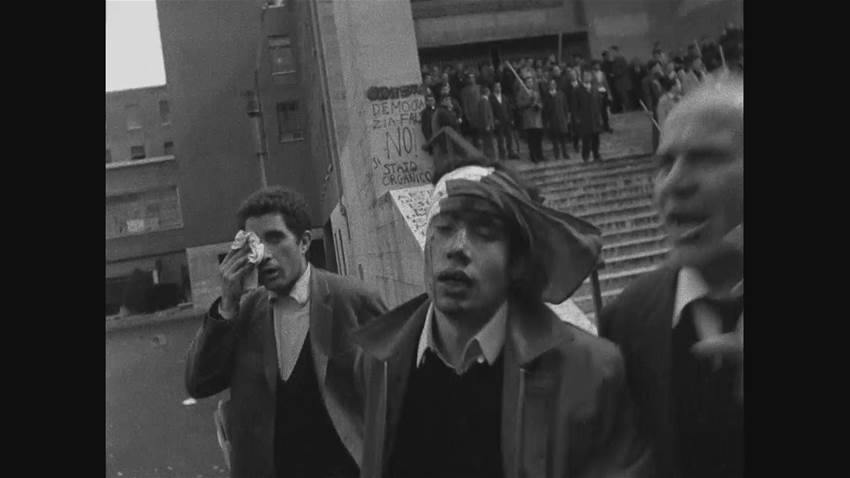 It’s been one of the must-see films at the latest Locarno Film Fest, where it was screened out of competition, stirring a lively debate and a long applause. The tale of the decade that shook Italy and the world between 1968 and 1978 is now hitting Italian screens with Ora e sempre riprendiamoci la vita (lit. “Now and forever let’s take life back”) by Silvano Agosti 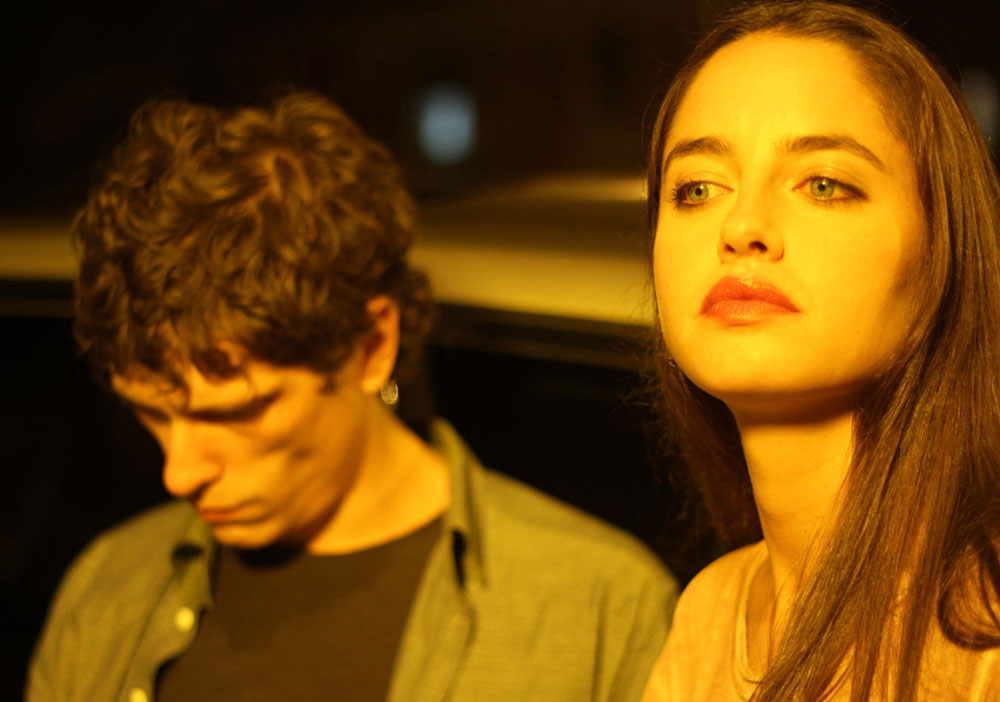 2Night: All in One Night

Ivan Silvestrini’s second film, a remake of an Israeli film, centres around two young strangers who plan to spend the night having sex, but can’t find a parking space.

Diritti and Germano: Ligabue, one of us

Bellocchio: “My Buscetta, a conservative traitor”