Nanni’s Chile: “I am not unbiased” 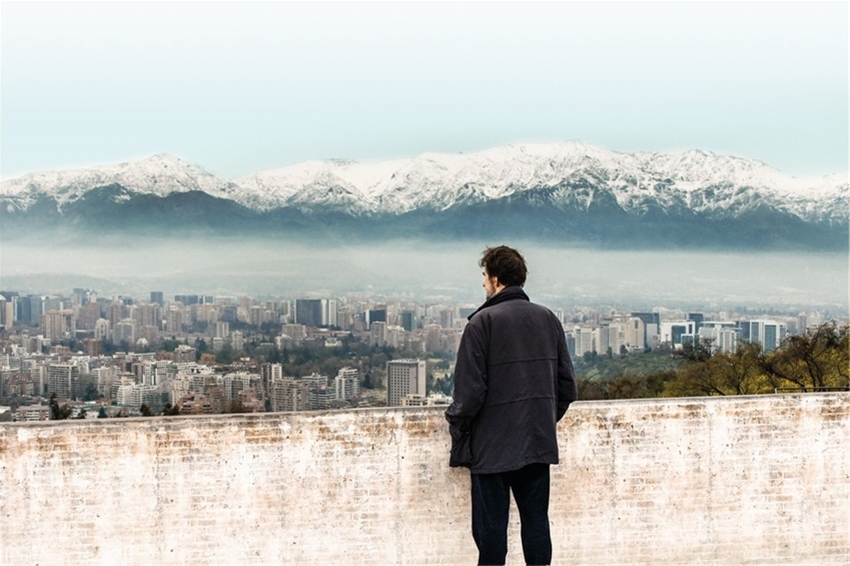 In one of the most dramatic moments – the interview with a former soldier detained for murder and abduction – Nanni Moretti takes his stand: “I am not unbiased.” A statement that says a lot on the director’s attitude.

Closing film of the Torino Film Festival, Santiago, Italia is a documentary on the Chilean Golpe of 11 September 1973, on the military dictatorship, on the refugees who found asylum in the Italian embassy and that still live in our country. Italy, that embraced them with open arms in the 1970s, is like a second home to them. The film is a real declaration of love for the political and social activism of the Socialists and the Communists who, in the early 1970s, were changing Chile under the guide of Salvador Allende, a democratically-elected president. And it is a declaration of love too for the engagement and participation of a certain Italy that is no more.

Santiago, Italia unravels through a historical path, that turns into an emotional one with the words of the protagonists (including two former Pinochet’s soldiers), supported by archival images from Teche Rai, Aamod, and the Chilean archives. It’s Nanni Moretti himself who, in the opening shot, looks at Santiago city from above and takes us through this journey with his questions, moving from 1970 with the victory of Unidad Popular and the “daydream” coming true. It’s a new Chile that wants to fight against the injustice with the weapons of mass alphabetization, keeping the prices of essential commodities low, the nationalization of copper. These measures were feared by the Chilean bourgeoisie and the Americans, that see this socialist, humanist and democratic country as a danger, as a model that Italy and France might want to follow. Patricio Guzman states: “It was a country in love with Allende and with what was happening. At that time I made a film titled The First Year, simply recording what was happening month after month, for one year. It was an endless feast, in the countryside, in the city, in the houses.” Interviewees include filmmakers and workers, journalists and lawyers, artisans and doctors in order to reconstruct all the historical phases: the attack to the Moneda, the last speech by Allende before his death: “I have faith in Chile and its destiny. Other men will overcome this dark and bitter moment when treason seeks to prevail. These are my last words, and I am certain that my sacrifice will not be in vain.”

The darkest chapter is the one about the tortures, the desaparecidos, the prisoners in the Santiago stadium. One of the most disturbing scenes see journalist Marcia Scantlebury remembering one of her torturers, a woman who was 8-month pregnant, who asked to help her knitting a coat for her baby. It’s a world of horrors in which only few stood up against the tyranny. Among these, cardinal Raul Silva Henriquez.

Among the people of goodwill, we count many Italian diplomats, who welcomed hundreds of asylum seekers within the embassy. The wall of the building was a little less than two meters high and many people jumped across it. Men, women, children obtained a visa for Italy and there they found a sympathetic country ready to welcome them, supporting the cause of a free Chile, with the Inti Illimani playing in the stadiums and actor Gian Maria Volontè crying while talking to an audience. As entrepreneur Erik Merino, one of the refugees, states: “It was a country who engaged in partisan fight and that today is no more, because today’s Italy of consumerism and individualism looks like the worst Chile.” 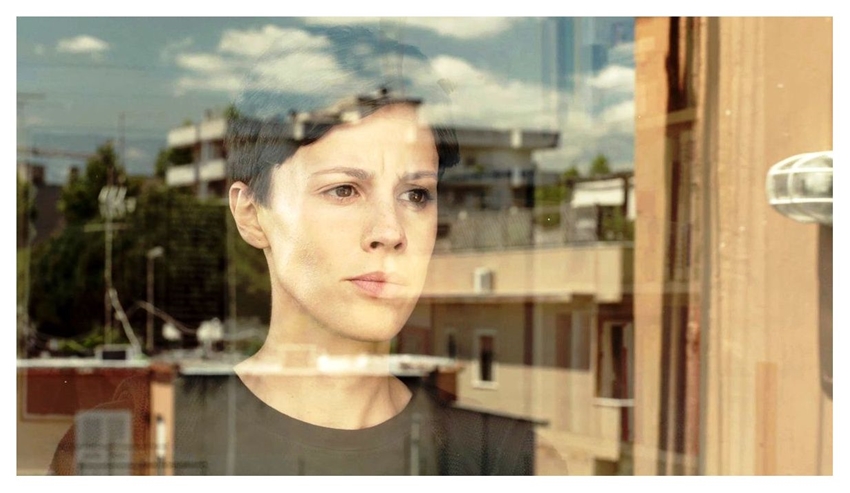 Valerio Mastandrea: dying from work between laughter and tears

To laught so not to cry. It’s a figure of speech and it’s what is happening to Carolina, young widow of a factory worker who died recently in a work-related accident. A complex character, almost moony, possibly reflecting the unique soul of Valerio Mastandrea, a great actor turn director with Ride produced by Kimera with Rai Cinema, premiering in competition at the Torino Film Festival.

Della Casa & Ronchini: the 1950s beyond the stereotypes

What have been the 1950s in Italy, what’s the soul of that period? These questions try to find an answer in the documentary Guys and Dolls by Steve Della Casa and Chiara Ronchini, produced by Istituto Luce Cinecittà in collaboration with Titanus 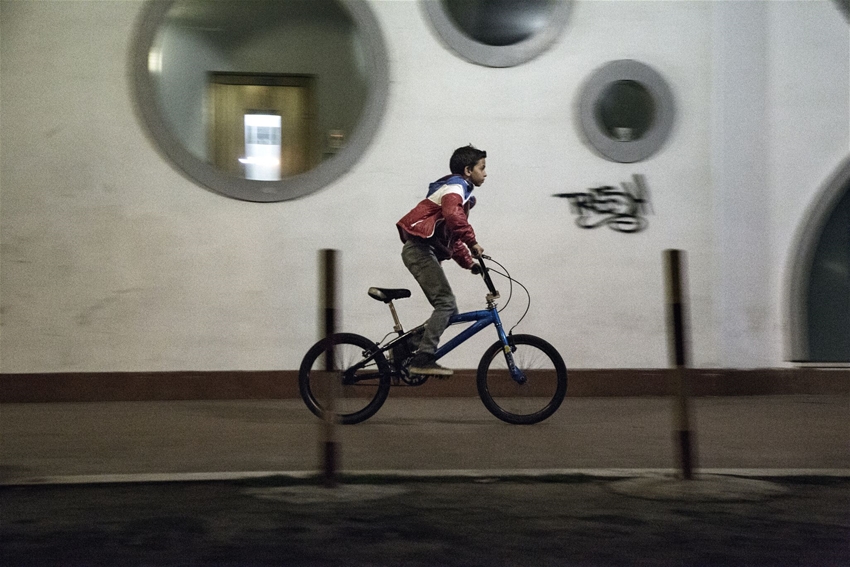 Torino: a political and cinephile festival with Moretti and Léaud

To celebrate the 100th anniversary of her birth, the Torino Film Festival dedicates its 36th edition to Rita Hayworth. The festival opens on November 23th with Jason Reitman’s The Front Runner. The closing film on December 1st is Nanni Moretti’s Santiago, Italia. 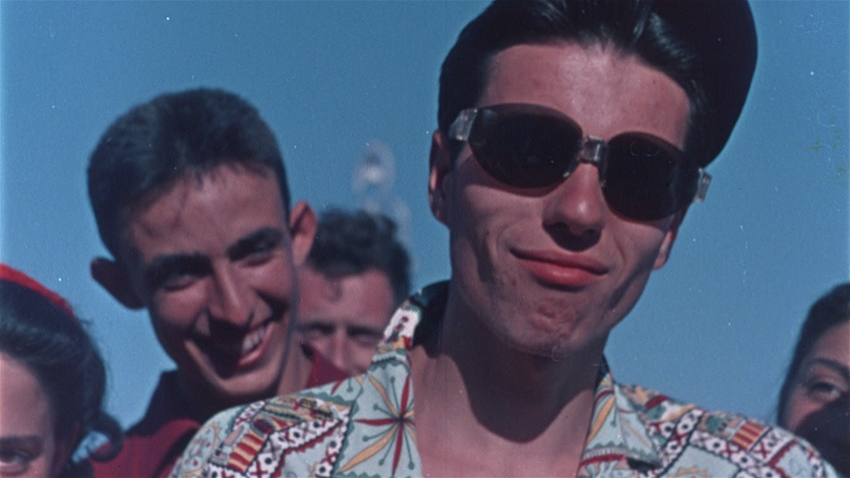 Produced by Istituto Luce Cinecittà in collaboration with Titanus, the film is a journey through post-war Italy until the early 1960s, when young people who lived the horror of war start planning their future, full of hope and ripe with contradictions, which will promptly erupt later.

“Baggio: The Divine Ponytail” on Netflix

For Lucio: the intimate portrait of a poet and of a Country