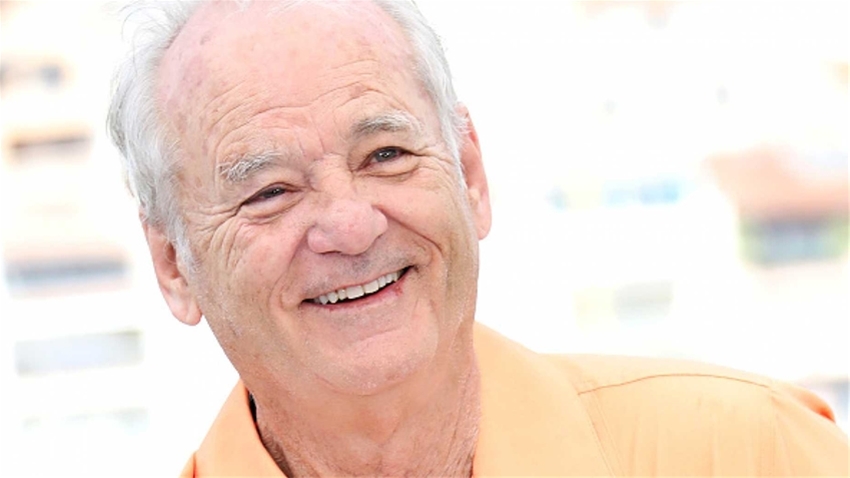 The fourteenth Rome Film Fest will celebrate Bill Murray, one of the most beloved actors in the world, by awarding him the Lifetime Achievement Award, to be presented by Wes Anderson, who has directed him in some of his most iconic roles. Artistic Director Antonio Monda states: "Murray is an actor who is able to tell the existential tragedy through a smile. The young audience will love him as well, because he's cool. And we also want to overcome the prejudices against comedy." Monda, in agreement with Laura Delli Colli, head of Fondazione Cinema per Roma, and Francesca Via, General Manager, announced several sneak previews of the fourteenth Rome Film Fest, which will take place from October 17th to 27th 2019

The festival registered a +30% audience turnout in the past four editions, those directed by Monda, and finally freed itself from the competition with Venice. After betting on two Oscar-winning films, Green Book and Moonlight, and an Italian discovery such as They Call It Jeeg, Monda says: “We are 14, they are 76. I don’t want to do a second-class Venice, but a first-class Rome.”

Ron Howard’s Pavarotti will be part of the official selection. The Oscar-winning director will present the film to the audience. Among the titles unveiled, no Italian film. “I am looking for debuts and fresh talents.” At the same time he breaks the news: Matteo Garrone’s Pinocchio won’t attend any festival and will be released directly in cinemas at Christmas.

Further conversations will be held with French directors Olivier Assayas and Bertrand Tavernier and with US novelist Bret Easton Ellis, author of famous works often adapted to the big screen such as American Psycho: “he’s a crazy cinephile who tweets about cinema everyday.”

Mario Sesti curates the retrospectives on French-German maestro Max Ophüls and Japanese filmmaker Kore-eda Hirokazu. After 50 years, the restored version of Fellini Satyricon, and Kapò will pay tribute to Gillo Pontecorvo 100 years from his birth. The festival will also homage Sergio Leone, celebrating two anniversaries this year (his birthday in 1929 and death in 1989).

Antonio Monda is assisted in his work by the Selection Committee, which includes Richard Peña, Giovanna Fulvi, Alberto Crespi, Francesco Zippel and Valerio Carocci. The complete lineup will be announced at a press conference to be held on Friday October 4th. 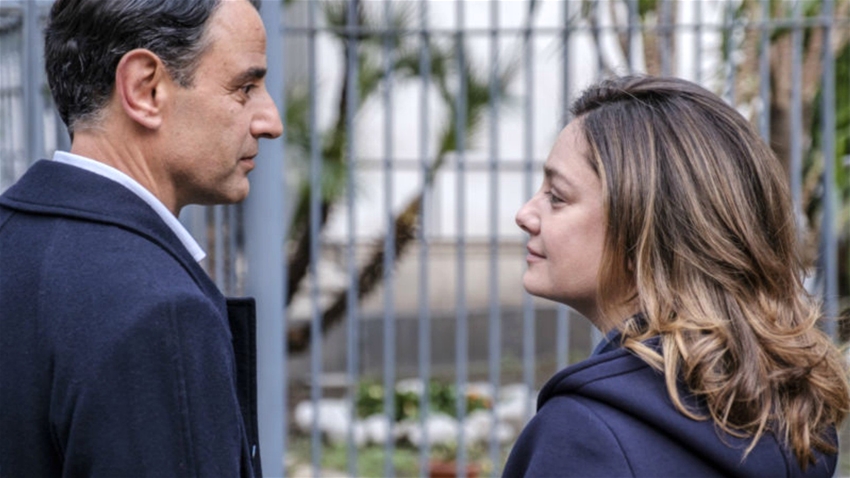 14 years after Don’t Tell, Cristina Comencini teams up again with Giovanna Mezzogiorno for the Closing Film of this year’s Rome Film Fest.

Presented in the Official Selection of the Rome Film Fest, Santa subito is the fourth documentary by Alessandro Piva and his eight film in total. 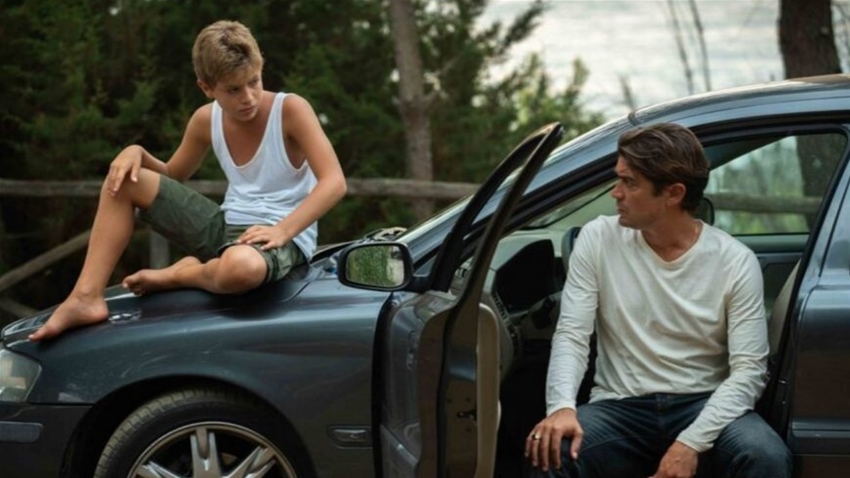 Starring Riccardo Scamarcio and newcomer Augusto Zazzaro, Stolen Days is the third feature by Guido Lombardi and is featured in the Official Selection of the Rome Film Fest.

The truth about “La dolce vita” at the Venice Film Festival

“Thou Shalt Not Hate,” in competition at the Venice Critics’ Week