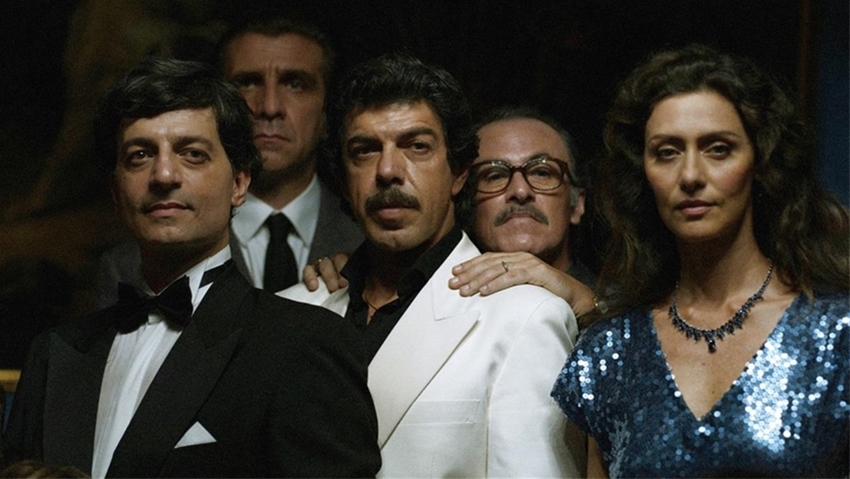 “When you are happy, just pay attention to it.” This is how Anna Ferzetti, host of the award ceremony of this year’s Silver Ribbons Awards, kicks off the night. The 73rd edition of the prizes bestowed by the Union of Italian Film Journalists, headed by Laura Delli Colli, sees the triumphs of Marco Bellocchio’s The Traitor with 7 awards. Phaim Bhuyan wins Best Comedy for Bangla, while Stefano Fresi and Paola Cortellesi wins Best Comedy Actor and Actress respectively. During the tribute to Carlo Vanzina, his brother Enrico gets emotional on stage: “My last memories of my brother are about things that happened here in the Greek Theatre.” Antonello Sarno is making a documentary about him, titled Cinema Is a Beautiful Thing, “and it is beautiful indeed” says Enrico, while explaining that the best advice he has ever received – from his father Steno, Monicelli, Risi, and Sordi as well – is “remind that cinema is for the audience.”

Producer Domenico Procacci, awarded for the 30th anniversary of his company Fandango, brings the timeliness of current news on stage: “You can close all the ports in the world, you can wear all the uniforms of the world, but the world goes on.” Anna Foglietta, Best Actress for If Life Gives You Lemons, made a heartfelt appeal received by a storm of applauses: “I want to dedicate this to Giulio Regeni, Silvia Romano, to those who save lives in the sea, those who doesn’t surrender to rage, Taranto and his inhabitants. To that part of Italy that is fighting and is keeping the name of our country high, and not to whom dishonors it.”

Pierfrancesco Favino, Best Actor for The Traitor, dedicates the award to his two daughters “for their patience and love.” Marco Bellocchio, winner of Best Director and Best Film, states: “I root for meritocracy, a value that is not particularly loved by the left-wing, but I think I deserved these awards.”

BEST STONG
Enzo AVITABILE ‘A speranza (The Vice of Hope) 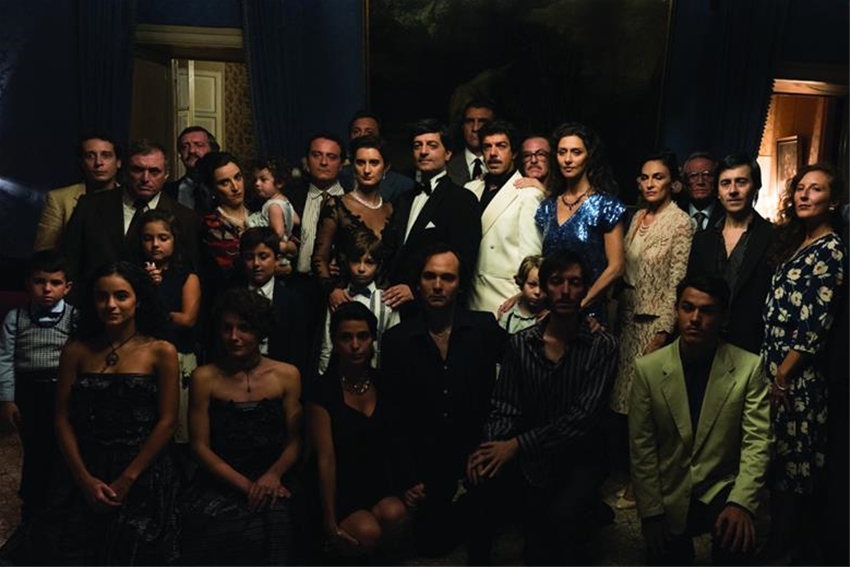 Marco Bellocchio’s The Traitor receives the highest number of nominations at this year’s Silver Ribbons Awards, 11, including Best Film and Best Actor for Pierfrancesco Favino.

The Silver Ribbon winners for documentary

Big success for Istituto Luce Cinecittà at this year’s Silver Ribbon for Documentary 2019 with the Lifetime Achievement Prize bestowed to Silvano Agosti in the year of his comeback to the silver screen with Ora e sempre riprendiamoci la vita. 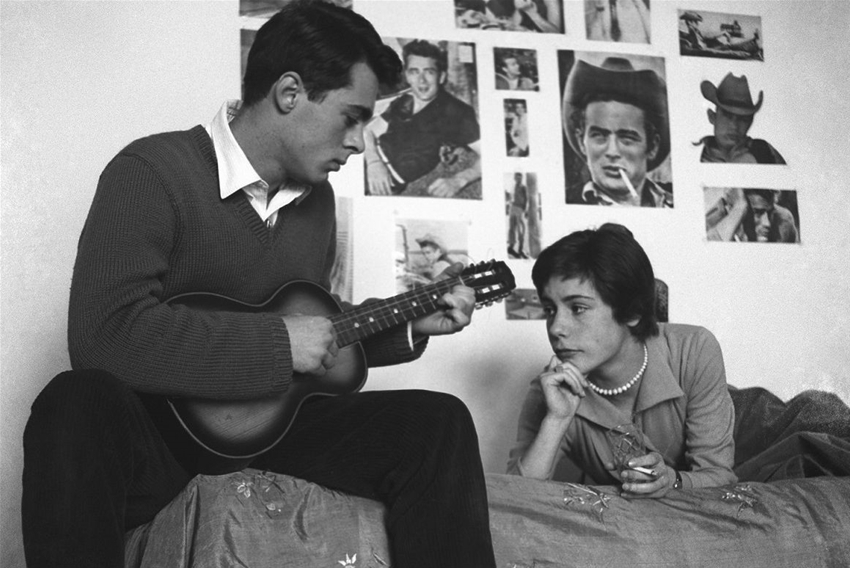 Among the 65 documentaries eligible for the Silver Ribbons-Doc, 16 are produced or released by Istituto Luce Cinecittà.

The truth about “La dolce vita” at the Venice Film Festival

“Thou Shalt Not Hate,” in competition at the Venice Critics’ Week