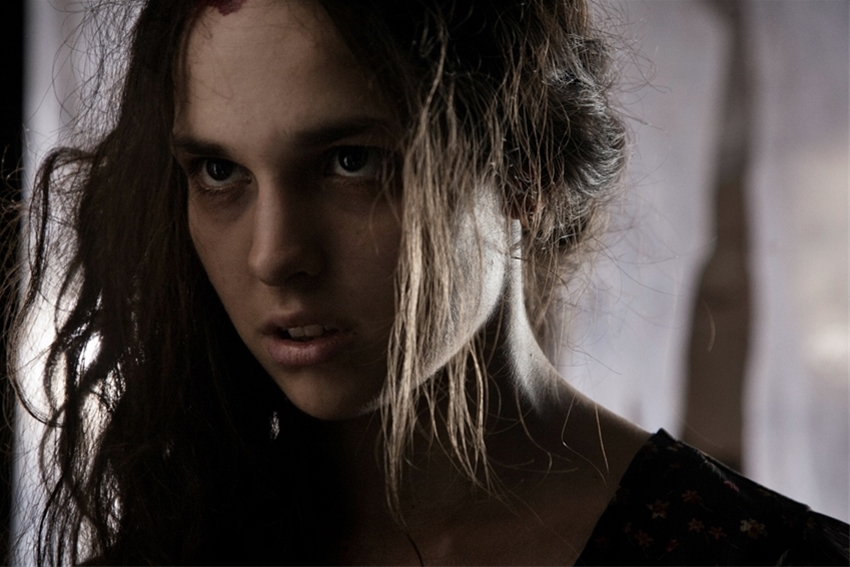 101 films, of which 15 are Italian, in competition in the 7 sections of the festival that attracts 6200 jurors from 50 countries: 7 premieres, over 15 special events, 14 films among marathons and retrospectives, over 250 talents, artists, and guests will attend the 49th edition of the Giffoni Film Festival, to be held from July 19 to 27.

The Lion King turns 25 and the new version will be presented by the Italian voice cast, including Edoardo Leo and Stefano Fresi. The special events include: Berni and the young pharaoh, the new original Disney produced by Piero Crispino for 3ZERO2; Klaus, Netflix’s first animated film; Aquile randagie, produced by Finzioni Cinematografiche and released by Istituto Luce-Cinecittà. Among the talents that will attend the festival: Sara Serraiocco, Lucia Ocone, Ivan Cotroneo, Alessandro Borghi, Vittoria Puccini, Elena Sofia Ricci and Stefano Accorsi.

“The Traitor” triumphs at the David di Donatello Awards

Cattaneo and Rivaroli at Hot Docs 2020