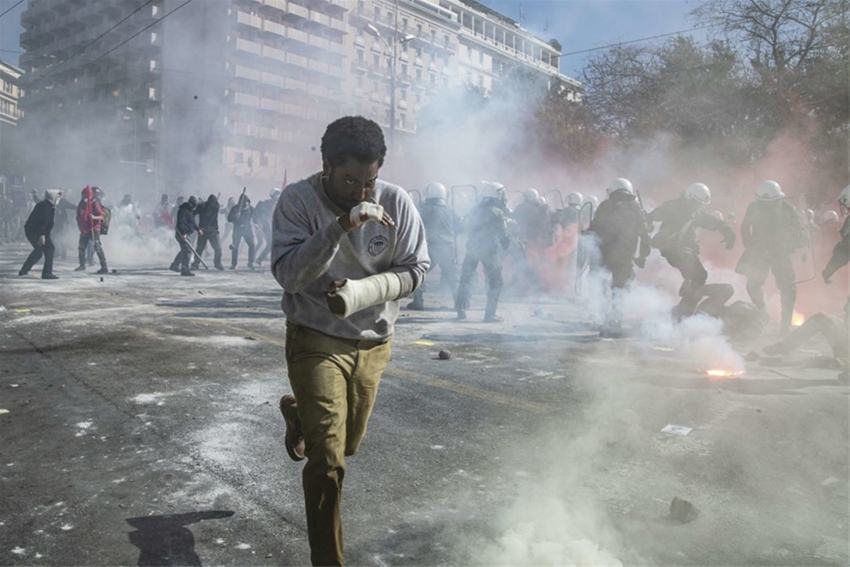 Beckett has nothing in common with the great dramaturgist, or maybe yes. In the film by Ferdinando Cito Filomarino who opens the Locarno Film Festival, Beckett is the protagonist, an American tourist who’s spending the holidays in Greece with her girlfriend. She’s nice, fun, and unpredictable, and he’s happy to go with the flow of her improvised decisions. But the unexpected happens: a car accident, a flash of memory, a very curious policeman and the necessity of going through the grieving process. But time is running out because, as in a film by Hitchcock, the protagonist gets dragged into a story that doesn’t have anything to do with him, but it’s tightly linked to the political situation in Greece, the mafia and its blackmail. That’s how a quite e peaceful American tourist gets entangled in a story in which everyone is against everyone, and he can’t trust anyone.

An action thriller echoing the political cinema of the 1970s, as confirmed by the director: “I’ve always loved The Three Days of the Condor. Although I’m not American, I think that the attitude towards the establishment is very much the same today. Then, as I shot in Greece, I couldn’t but refer to the great Costa-Gavras. Of all of his films, I love Missing in particular, a film about what happens to a quite citizen when he gets trapped in game too big for him. I had no hesitation when it came to accept to shoot a genre film, because I think it’s a great opportunity to learn more about making cinema.”

The director chose John David Washington as lead actor because it could well play the man next door: “I saw him in two films, Spike Lee’s BlacKkKlansman, and Reinaldo Marcus Green’s Monsters and Men. I thought he was the right actor for the character I had in mind: a lazy man who could turn brave if needed. I must say he really trusted me, and he was fantastic.”

Washington is equally happy: “It’s been a difficult role, but we shot in beautiful places and we were supported by the locals, who often applauded at the end of a scene. We are not used to that. I didn’t know anything about what was happening in Greece, that hard-hitting social clash. As I spent some time in Greece, I understood that that people there are full of enthusiasm, full of that bravery that this film is able to convey. As far as my character is concerned, I had to embody a normal man, one who learns how to use his body without turning into a Marvel-like superhero. He’s a man who gets cornered, unfit for the situations he lives, but exactly for this reason he finally finds some unexpected power within himself. It’s been demanding, but this film helped me feel more mature as an actor. Moreover, this film made me appreciate even more one of the things that I love in my job: travelling.”

Beckett is produced, among others, by Luca Guadagnino and will be soon streaming on Netflix. Cito Filomarino underlines: “I tried to make a genre film that at the same time could be representative of my philosophy. I shot in the Epirus, a land that a master like Theo Angelopoulos managed to film in an unforgettable way. I didn’t choose this place by chance. I believe that it’s possible to combine entertainment and commitment, to stick to the rules of the genre and looking for visual solutions that don’t look banal. This is the kind of cinema that I like, and that’s the path I want to walk.” 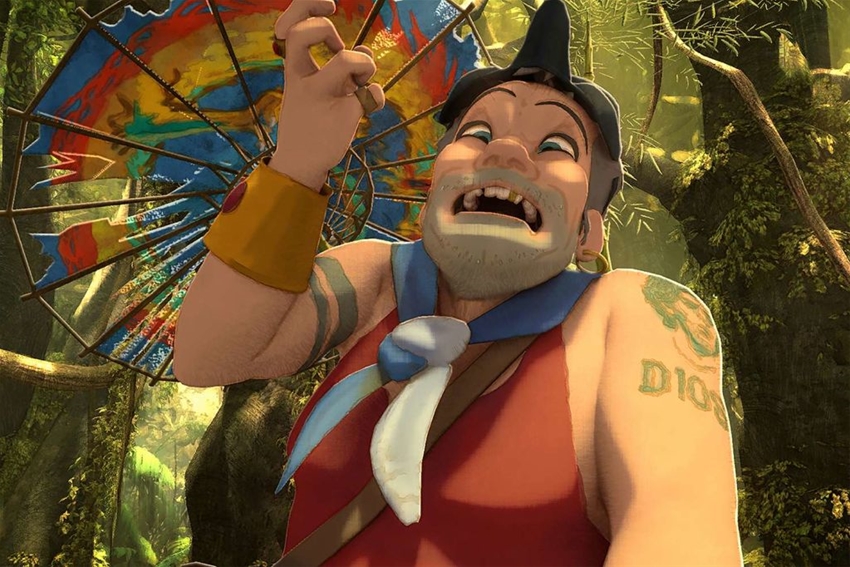 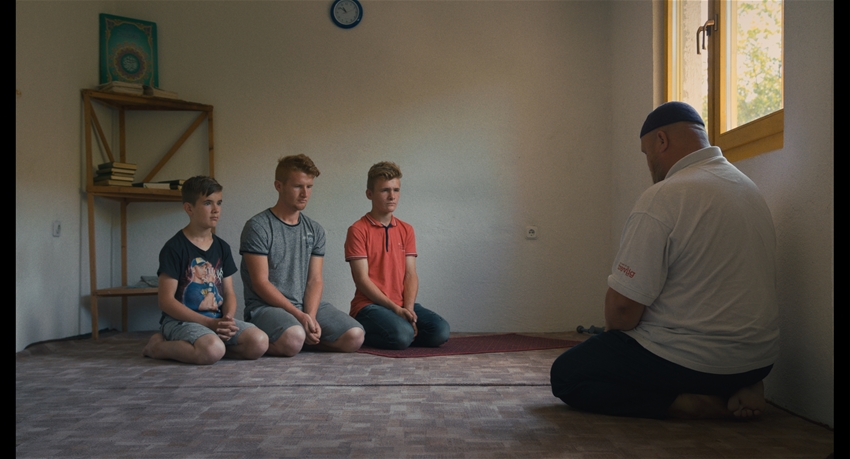 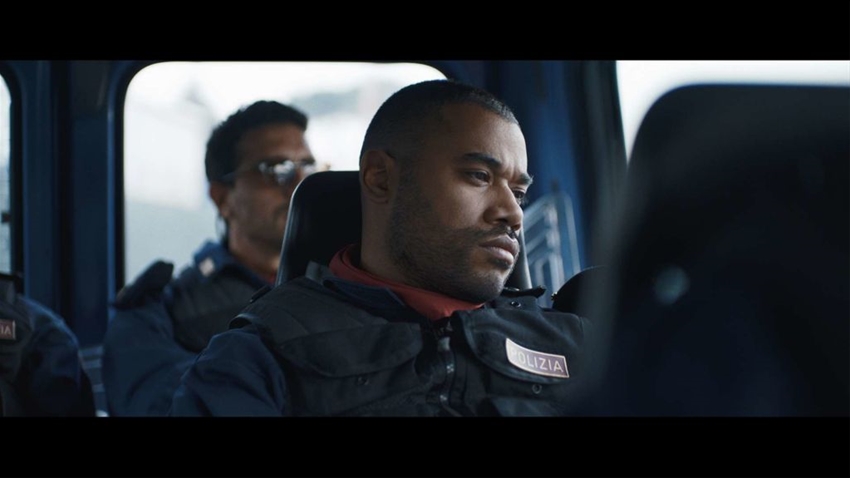