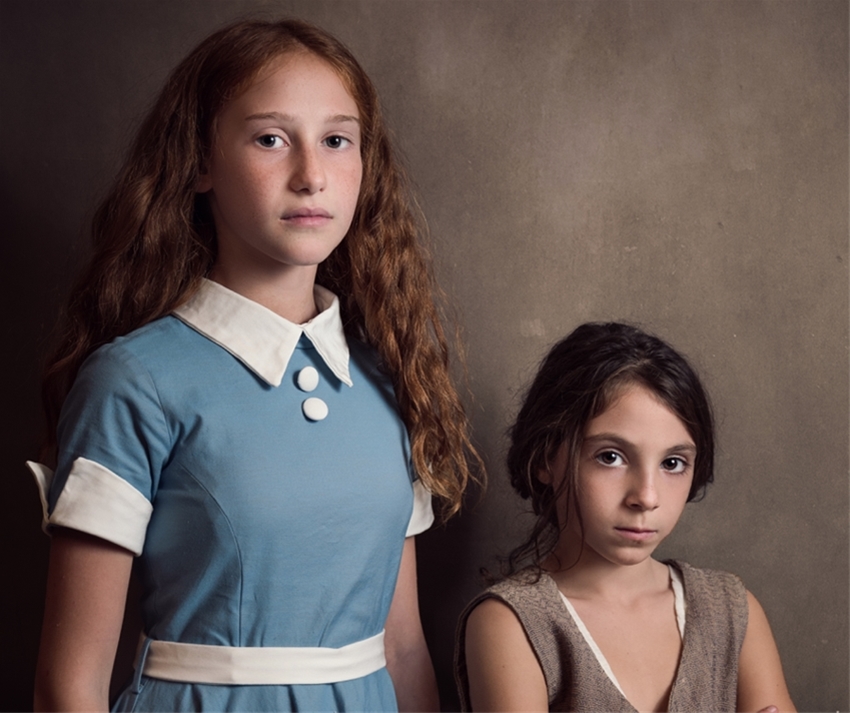 After a Venice Film Festival full of Italian cinema, the Rome Film Fest too presents a line-up with many local titles. President Laura Delli Colli opened the press conference by confirming the festival’s “determination, strength and will to go back to normal” and comments on “a very rich program, including many genres and able to speak to different generations.” Antonio Monda, Artistic Director of the festival, defines this as “a year of rebirth, but still an exceptional one” and sheds a light on “a festival with a very female profile and very international, too: 22 women directors, which is quite an extraordinary number, coming from 22 countries and presenting 8 Italian premieres.”

The Official Selection includes 23 films, including Giuseppe Bonito’s Girl Returned. Summer 1975. The story is set in the seventies and tells the story of a thirteen-year-old girl who suddenyl discovers that she is not the daughter of the people she grew up with, as only child and among any kind of comfort, and finds herself returned to her real family in the Abruzzo region in central Italy. Behind the door of the new house a new world awaits her, foreign and rough that seems barely touched by progress. There’s also Promises by Amanda Sthers starring Pierfrancesco Favino. When Alexander and Laura meet during a party what they feel for each other is obvious, but she’s about to get married and Alexander shares a daughter with his beautiful wife. Thanks in part to the support of his lifelong friends, Alexander’s childhood memories constantly resurface, leading him to reflect on what was, what will be, and what could have been.

The Close Encounters are organized in collaboration with Cinecittà that, as Delli Colli points out, “supports us on this highlight of the festival. Thanks to President Chiara Sbarigia and Managing Director Nicola Maccanica.” The Italian talents in conversation will be Marco Bellocchio, presenting the first sequences of his TV Series Esterno note; Luca Guadagnino; Marco and Antonio Manetti, presenting the first sequences from Diabolik; a conversation between cinema and music with Ligabue and Fabrizio Moro; the music-focused one with Claudio Baglioni; and Zerocalcare.

The program includes again the Duel section in which personalities from the world of cinema, art and culture engage in a talking challenge in front of the audience on various topics related to cinema: Andrea Minuz and Giorgio Gosetti on Tim Burton and Christopher Nolan; Francesco Zippel andRoberto Pisoni on Brian De Palma and William Friedkin; Antonio Monda and Francesco Chiamulera on La dolce vita e Il sorpasso; Melania Mazzucco and Luigi Guarneri on Lars von Trier and Michael Haneke; Paolo Di Paolo and Ritanna Armeni on La famiglia and I pugni in tasca.