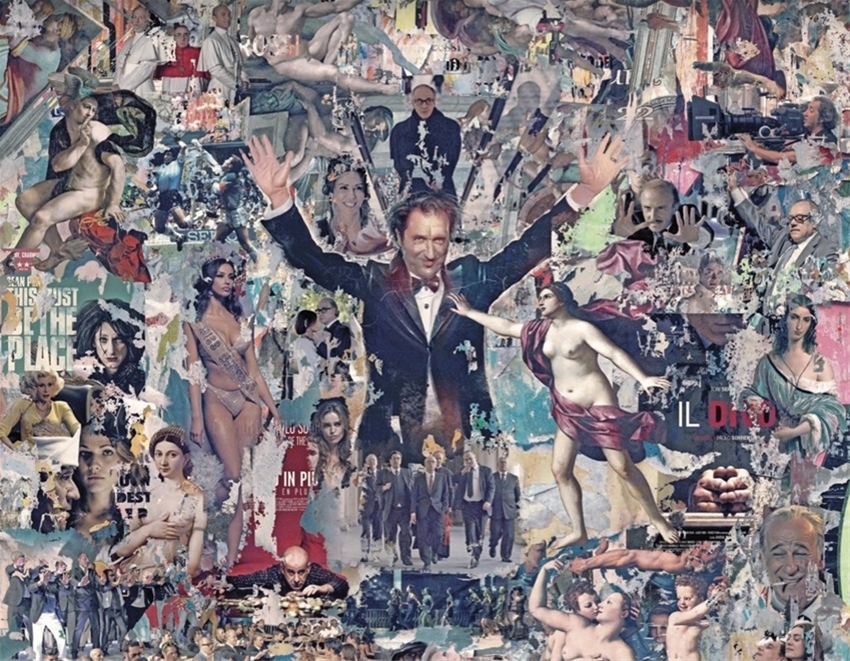 The 17th edition of Cinema Italian Style, coproduced by Cinecittà and American Cinematheque, shines a line on the latest season of Italian cinema and screens in Los Angeles (and in the most part of the US with its hybrid version) some of the most interesting titles of the year, with an eclectic offer that is spearheaded by the two films representing Italy in this year’s Oscar run.

The two events are Ennio on December 8th and The Hand of God on the 10th at the Aero theatre in Santa Monica, presented by Paolo Sorrentino, currently in the US for the promotional tour of his film. With American Cinematheque and Netflix, Cinecittà also pays tribute to Sorrentino with a homage including some of his most celebrated films: Il divo, The Great Beauty (Oscar winner in 2014), The Consequences of Love, and Youth.

Another great Italian auteur back to Los Angeles is Giuseppe Tornatore with Ennio, a journey through 70 years of music with master Ennio Morricone telling his story in first person, along with colleagues and friends (from Gianni Morandi to Quentin Tarantino). The film traces the wonderful story of a genius composer and remembers the simplicity of an extraordinary character who, even on the most prestigious stages, never forgot its relationship with cinema and the complicity with the directors he loved the most.

“Organizing Cinema Italian Style in such a complicated year was not a given, but we did it,” highlights Cinecittà Managing Director Nicola Maccanico. “The selection curated by Laura Delli Colli pieces together the many faces of Italy, speaking to different generations, showcasing unusual angles and very well-known elements that combine to narrate vices, virtues, enthusiasm, passions, tales, memories and current facts of our Country. Moreover, we are particularly proud to support the new Oscar run of Paolo Sorrentino who, once again, has surprised us with yet another masterwork. We hope that The Hand of God and Ennio, both submitted for the respective categories, would conquer the American audience, too.”