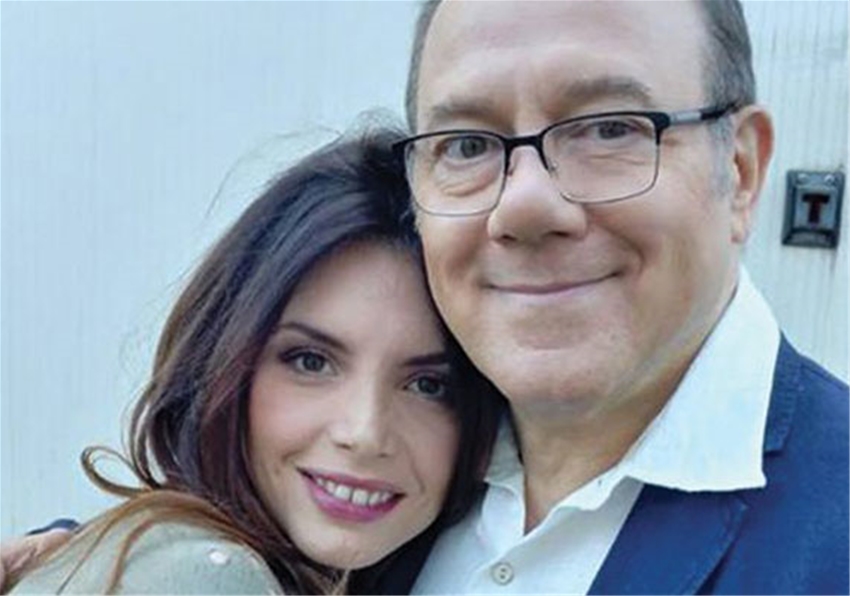 Benedetta Follia (lit. “Blessed Madness”) is the title of the new comedy helmed by Carlo Verdone, who has been knuckling down to the shoot since yesterday in Rome. Produced by Aurelio De Laurentiis and Luigi De Laurentiis, the film is directed by and stars Verdone, and has for the first time been written by the director together with Nicola Guaglianone plus cartoonist and screenwriter Menotti, the pair behind the astonishing They Call Me Jeeg. Nine weeks of filming are scheduled in the Italian capital, Ostia and Sperlonga. This is Verdone’s 26th film as director and screenwriter, and follows on the heels of L’abbiamo fatta grossa, which came out last year. “For me, every film means starting from scratch. Always!” he wrote yesterday on his Facebook page.

In the movie, Verdone plays Guglielmo, a fine and upstanding man with a spotless record as a Christian, who owns a shop that sells religious items and haute couture for bishops and cardinals. He is one of those people who is of the opinion that “a wife is forever”. Except that Lidia (Lucrezia Lante della Rovere), his devoted partner of 25 years, decides to leave him on their anniversary, of all days, turning his world and all his certainties upside down… But then one day, an unlikely candidate for a shop assistant job turns up in his store: Luna (Ilenia Pastorelli, winner of the David di Donatello Award for Best Lead Actress for They Call Me Jeeg), a cheeky and in-your-face young woman from the working-class suburbs. She is keen but incompetent in equal parts, and is about as suitable for working in a religious decor shop as a go-go dancer in a nunnery.

From that day on, nothing will ever be the same again: Luna signs him up to Tinder, today’s hottest app, and our hopeless, single Guglielmo will discover the eye-opening world of blind dates and will endure the hilarious attempts of women willing to do anything just to find their soul mate. And considering how reality trumps imagination, the lives of Guglielmo and Luna will head down completely unexpected paths. The almost entirely female cast also includes Maria Pia Calzone and Paola Minaccioni.