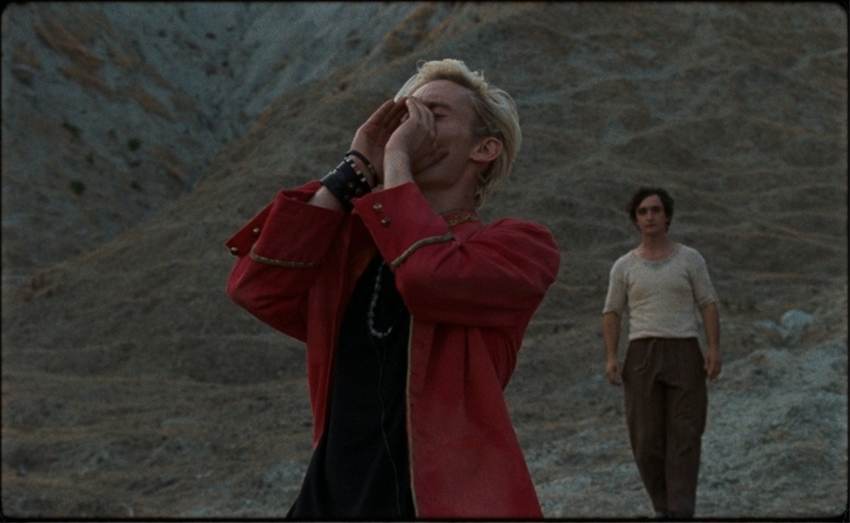 Happy as Lazzaro wins the European University Film Award. The nominated films were viewed and discussed in 22 universities in 22 countries and each institution selected its favourite film. One student representative from each university then attended a two-day deliberation meeting to decide on the overall winner. The jury praises the film "as an unconventional contemporary take on Italian Neorealism, shot on 16mm, that overcomes geographical and stylistic boundaries. The movie conveys the harshness of the exploitation of people in the contemporary world and tackles topics such as class, poverty and ideology, through the eyes of the main character Lazzaro."

The aim of this initiative by the European Film Academy (EFA) and Filmfest Hamburg  is to involve a younger audience, to spread the “European idea” and to transport the spirit of European cinema to an audience of university students. It shall also support film dissemination, film education and the culture of debating. The European Film Awards Ceremony with the presentation of the winners will take place on Saturday, 15 December, streamed live at www.europeanfilmawards.eu from 17.30 (red carpet) and 19.30 (ceremony). 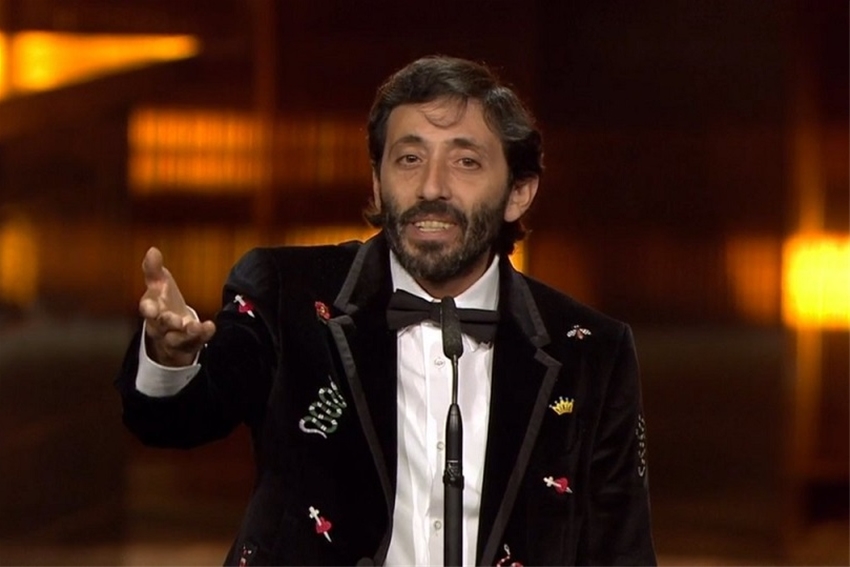 Marcello Fonte wins the prize for Best Actor at the 31st edition of the European Film Awards. 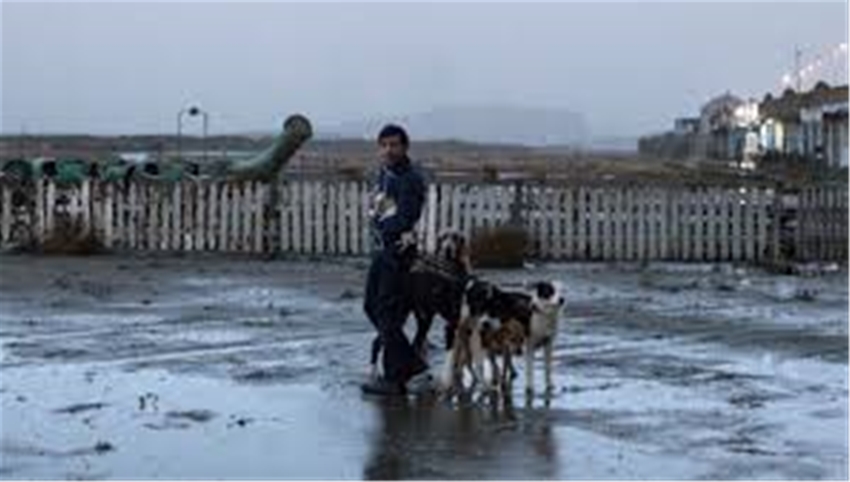 Double prize for “Dogman” at the EFA

EFA: 4 nominations each for “Dogman” and “Happy as Lazzaro” 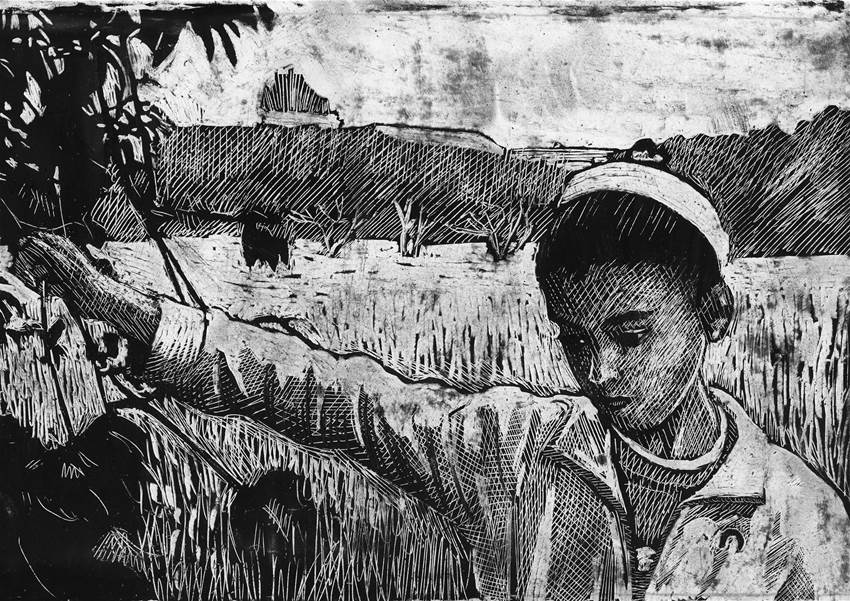 Stefano Savona's Samouni Road - produced by Marco Alessi, Penelope Bortoluzzi and Cécile Lestrade - is one of the films in the run for this year's EFA award for best documentary.

Cinemas to reopen on June 15th