The Italian Pavilion in Berlin Is Punk 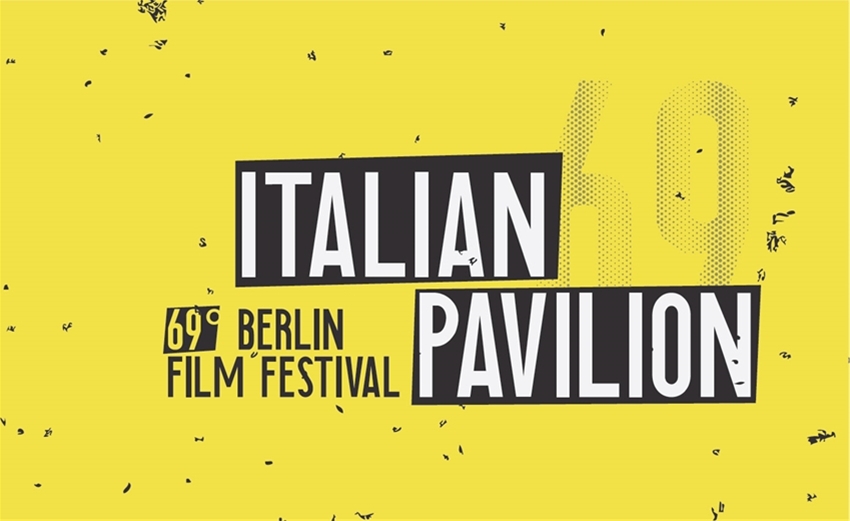 Berlin has been and will always be a punk city. Accordingly, the theme chosen for this year’s Italian Pavilion in the Martin Gropiu Bau at the European Film Market is the scratchy punk graphic design that has characterized the UK in the 1970s and Germany in the 1980s and 1990s. In particular in Berlin, after the end of the GDR, the young subcultures that were no longer forced to hide after many years of repressions, had the chance to go out to the streets and express freely. The conditions that the German capital offered were a true paradise for the so-called punk culture.

A strongly characterizing graphic style, loosely inspired by the works of British artist Jamie Reid, that during his career designed some of the Sex Pistols’ covers. Dark walls with contrasting elements alternate with the respective negative versions. Texts overlapping with the other elements and playing optical tricks. All these elements are inserted in a “ruined” texture that recalls the roughness of the bricks. At the architectural level, the pavilion recalls the forms of the building and only adds a trapezoidal star in the middle. The pavilion hosts a business area with two offices, a lounge space, a bar, and another area in the central gallery of the building.

The new space develops between the bookshop and an area of the Central Hall Gallery at the ground floor of the Martin Gropius Bau. The Pavilion is made by Luce Cinecittà in collaboration with Anica and the contribution of the MiBACT – Cinema Directorate General, Mise and Ice. Partners are: APT-Centro Nazionale del Cortometraggio -Centro Sperimentale-Doc it- Festa del Cinema di Roma - Fondazione Ente Spettacolo- Giornate Degli Autori - Italian Film Commission-Italy for Movies-Media Creative Europe Desk Italia-Mia-Rai Cinema-SNGCi- SNCCi - Unefa - Cinecittanews - 8 ½.

The architectural project and the graphic image have been made by Studioata, Turin. 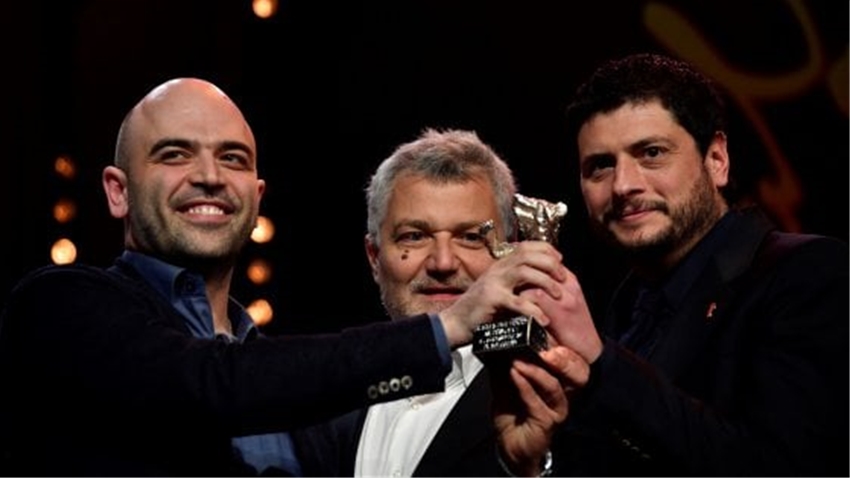 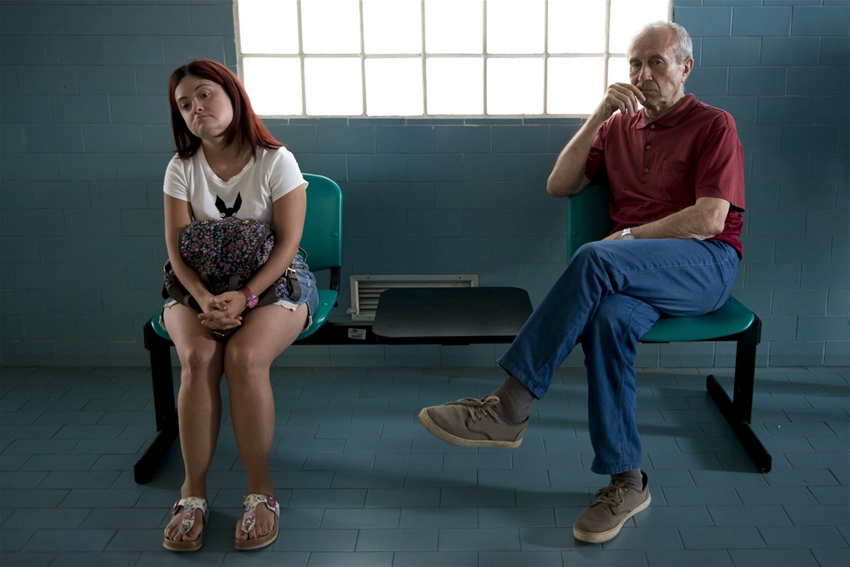 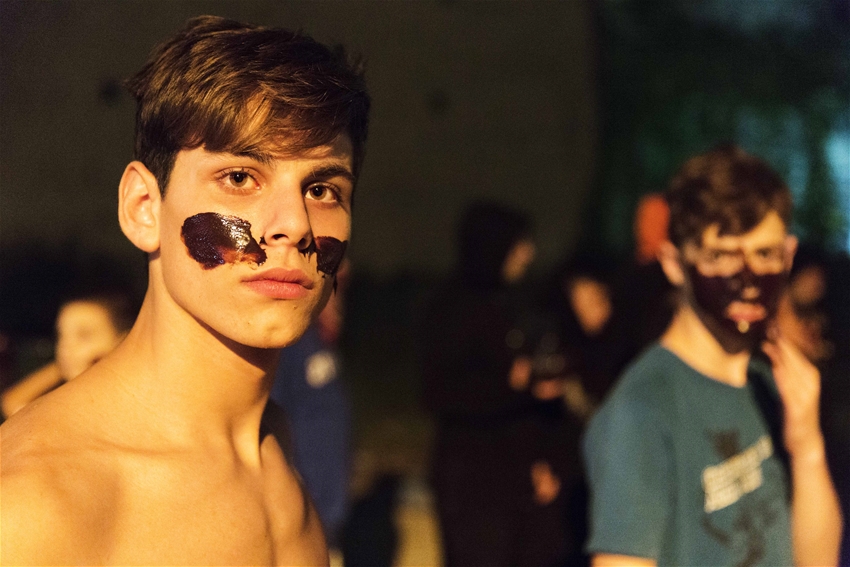 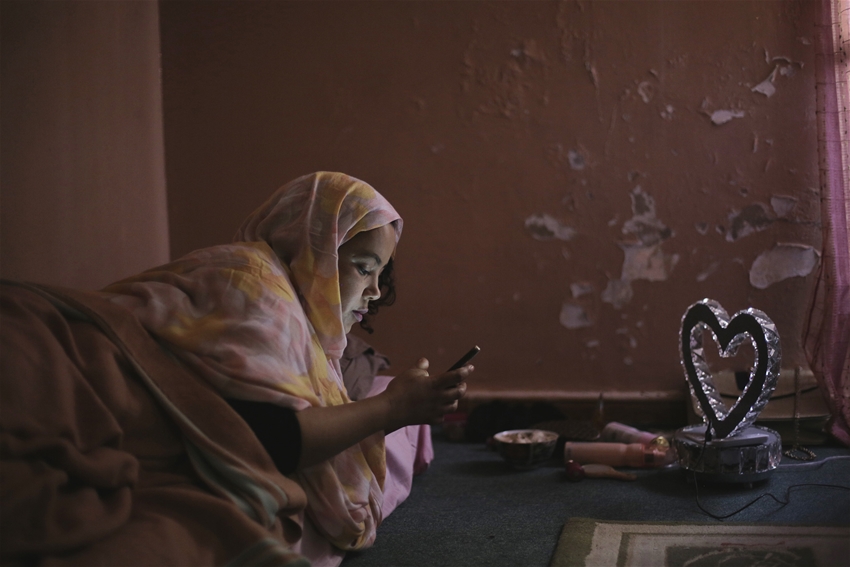