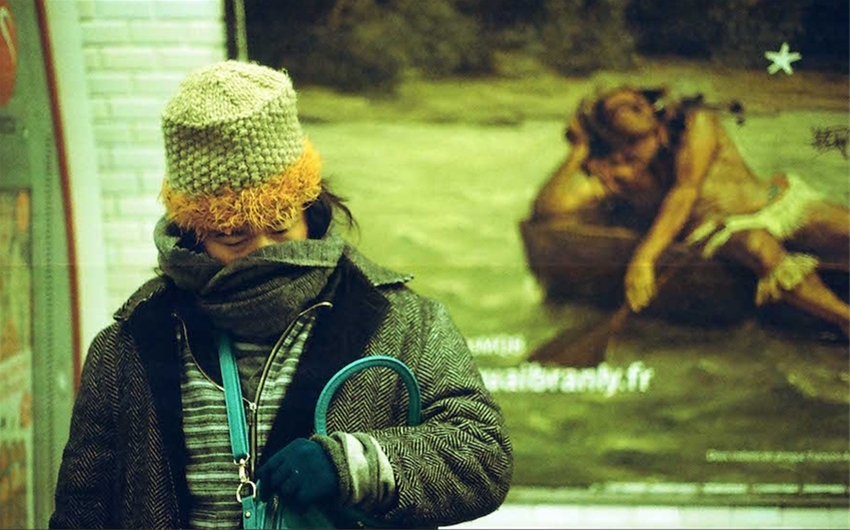 The new documentary by Enrico Masi, Shelter - Farewell to Eden, is a protagonist of the spring festival circuit with its participation in competition at CPH:DOX (March 20-31), Cinéma du réel (March 15-24), and BFI Flare. Moreover, it's just been nominated for the annual Doc Alliance Award, to be presented during the Cannes Film Festival.

An Italo-French coproduction, produced by Caucaso and Ligne 7 in collaboration with Rai Cinema and Manufactory Production, Masi's film will be released in Italy by Istituto Luce Cinecittà. The film tells the story of Pepsi, an individual in sexual transition looking for a stable job as a caregiver. Former member of MILF, the Moro Islamic Liberation Front active in an island of southern Philippines, she escape from her country to work as a nurse for over 10 years in Gaddafi’s Libya. Because of gender discrimination, she has been forced to join the flow of refugees. Then, she confronted with european institutions as an asylum seeker, in the city of Bologna, Italy, where she obtained the first acknowledgement of her status. She could not stop her way. Her journey continued towards France, crossing the dangerous “pass of death” on the heights of Ventimiglia, strong of her experience in the wild mountains of Mindanao. She reaches Paris, where she acquires a second identity and finds underground work offering massages, sharing interstitial spaces among the harsh architectures of the metropolis. Her voice over tale is a post-colonial parable, in which European geography mingles with an intimate emotional drama. Her wander recalls the ancient myth of Europe, according to which a young woman was kidnapped and raped by Jupiter, in the shape of a bull, taking her to an island in the Mediterranean from which she would have given the name to the continent.

In the words of the director: "Our interest for Pepsi started in a square in the outskirts of Paris. The impossibility of framing her face led us to shape the narration by following the modes of an ancient parable or a myth. Shelter, as a film and as an object closed in itself, is in turn a shelter, a safe place that treasure Pepsi's story, what she wanted to tell us, what happened to her. Her journey goes through an international territory, between Northern Italy, the Maritime Alps and Paris, crossing borders, cities, mountains and forests. This documentary does not present arguments. Pepsi's story, narrated by her own voice, becomes body and action. The absence of her face elevates her voice from that of a particular narration to a collective hymn. Shelter is the third chapter of a trilogy composed by The Golden Temple (2012) and Lepanto (2016), dedicated to resistance and resilience."