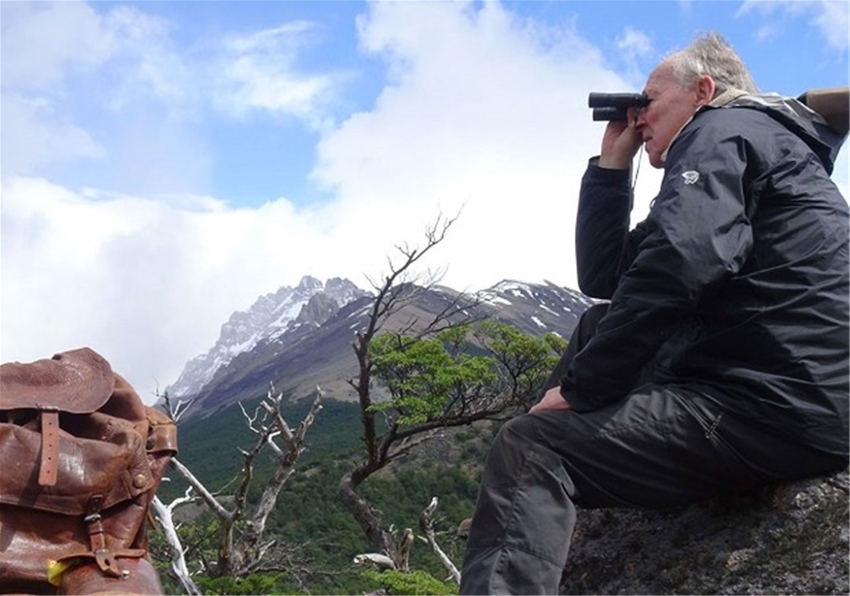 Nomad: In the Footsteps of Bruce Chatwin, the new documentary by Werner Herzog, is set to open the 2019 edition of the Filmmaker Festival on 15 November. Running until 24 November in Milan (Arcobaleno Film Centre, Cinema Beltrade, FilmTv Lab), the event will host 99 titles in total, including 31 out-and-out premieres, 3 European premieres and 26 Italian premieres. The closing slot is entrusted to Vitalina Varela by Portugal’s Pedro Costa, the winner of the 2019 Golden Leopard award at Locarno, where it also scooped the prize for Best Actress.

The International Competition will this year consist of 9 films. French director Marie Losier is making her return to Milan armed with Felix in Wonderland, the latest chapter in her collection of eccentric artist portraits, focusing this time round on the musical universe of Felix Kubin. Following this will be the Argentine work Parsi, co-directed by Eduardo Williams and poet Mariano Blatt, while Zeus Machine. L’invincibile, set to screen in a world premiere, bears the name of the Zapruder filmmakersgroup, one of the most original set-ups on the Italian film scene today. There’s also Present. Perfect by Zhu Shengze (handed the Tiger Award at the latest Rotterdam Film Festival); Piuccheperfetto by Riccardo Giacconi; Blow it to Bits, with which Lech Kowalski plays his part in a workers’ revolt in a French factory threatened with closure; Bitter Bread by Abbas Fahdel; Un film dramatique by Eric Baudelaire, and; Nel mondo by Danilo Monte.

There are five offerings (plus one more work, yet to be revealed) in this edition’s Out of Competition category: Varda by Agnès, the film-testament by Agnès Varda herself; A Dog Called Money by Seamus Murphy; The Way to the Mountains by Micol Roubini; The Sky Over Kibera, the new film project by Marco Martinelli and the Teatro delle Albe, and Gold Is All There Is by Andrea Caccia. Following the presentation of Six Portraits XL in 2017, the Filmmaker Festival is continuing its interest in the works of Alain Cavalier, offering up three films chosen by the author himself, who will be attending the screenings in person: his new work Living and Knowing You’re Alive; La Rencontre (1996), Irène (2009) and Martin and Léa (1979).

After a first, pilot edition in 2015 and three highly successful, subsequent editions, we’ll also be seeing the return of Milan Industry Days (19, 20, 21 November), where the Italian film finalists of the MFN Atelier Call - the first support fund for feature films in post-production - will be presented, and the new In Progress LAB initiative unveiled. Out of the many projects which responded to the Atelier call – fiction films and documentaries from all over Italy - the Milano Film Network has selected the following Italian feature films in post-production, which are also finalists of the MFN Atelier 2019: Divinazioni by Leandro Picarella; Europa by Haider Rashid; Spaccapietre by Gianluca and Massimiliano De Serio; This is an Italian Warship by Valentina Pellitteri, and L’uomo delle caverne by Tommaso Landucci.

The In Progress LAB initiative, meanwhile, consists of a series of meetings organised by the MFN-Milan Film Network in association with the Filmmaker Festival and the “Luchino Visconti” Civil Film School, and is aimed at film students, young authors, producers and audiovisual professionals. Participants will get the opportunity to meet Paolo Moretti, delegate general of Cannes’ Directors’ Fortnight; Abbas Fahdel, the director of Homeland and Bitter Bread, and, last but not least; programmer and buyer Eddie Bertozzi. 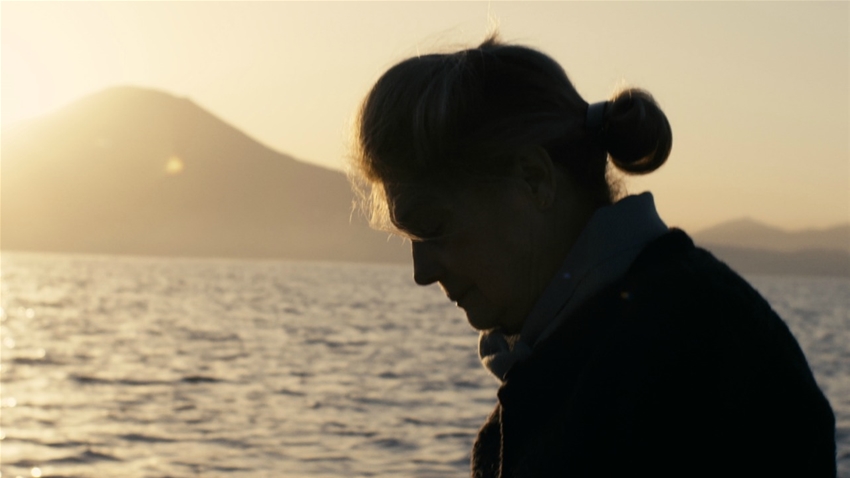 Come il bianco by Italy’s Alessandra Celesia will be presented in competition at the upcoming FID Marseille.

The 34th edition of Il cinema ritrovato will finally take place from August 25th to 31st. 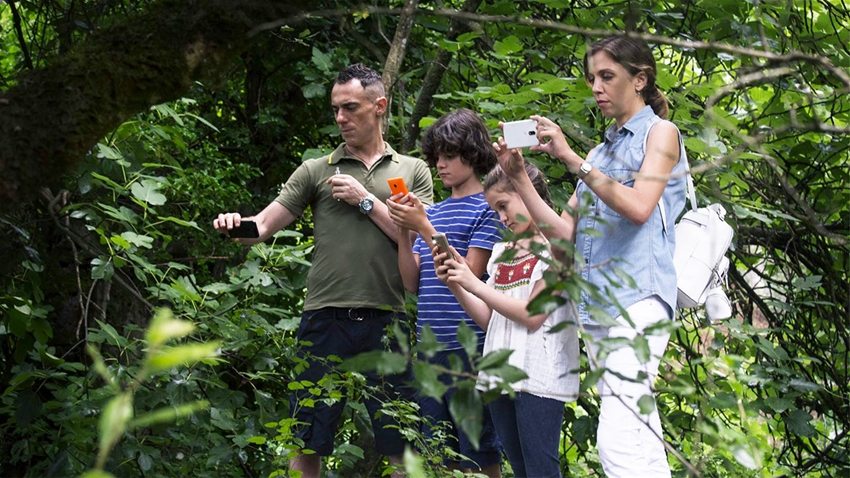 The program consists of 16 titles to be screened over the course of 9 days. Italy is represented by Damiano and Fabio D’Innocenzo’s Bad Tales.

Venice teams up with Telluride, Toronto and New York against COVID

Paolo Sorrentino directs "The Hand of God" for Netflix