“Faith” in competition at IDFA 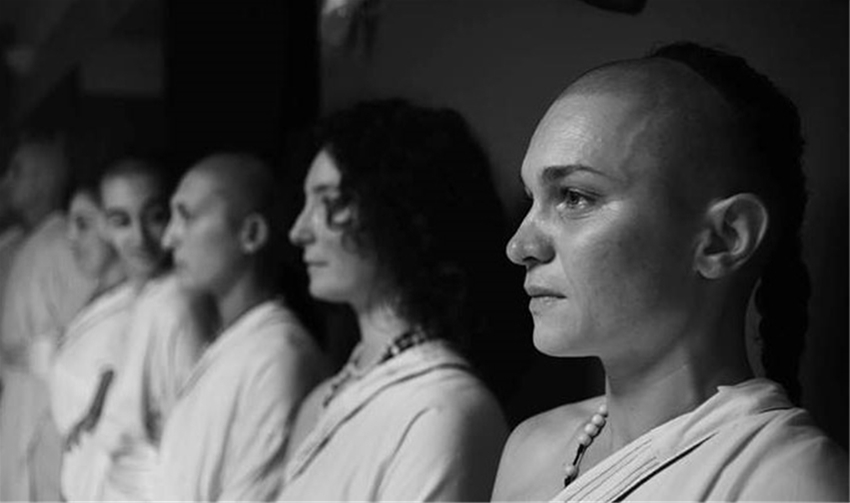 Faith is the new documentary by Valentina Pedicini and will be the only Italian film in competition at the prestigious IDFA in Amsterdam. The director has been living for months side by side with warrior monks, former martial arts champions, who spent the past twenty years training to fight against the evil, between night prayers and backbreaking workouts. Pedicini lived the daily life of these Christian monks who live in an isolated monastery on the Italian hills, where they practice oriental disciplines.

What are we willing to lose in order to win in the name of faith? Faith is a poetic and emotional journey through an unknown world, a film that explores the deep motivations of a radical choice, the reasons behind the devotion. In the words of the director: “Faith was conceived to be a visual and emotional experience for the viewer, within the life and psyche of the monks. In order to achieve the immersive goal, it’s been fundamental to live side by side with them, and follow the strict rules that regulate their universe. During the shooting, the crew of the film had to wear in white only, use specific clothes and shoes not to contaminate the monastery with the impurity of the outside world. To shoot in black and white seemed the most coherent and rigorous choice for us in order to be able to look at this exclusive and excluding, mysterious and mysteric universe, white yet full of shadows like those in the eyes of the protagonists. An immersive documentary: the observation, in this case, is the key to narrate without prejudices the complexity and ambiguity of an extreme story, yet a more frequent one than one could thought.”

Pedicini has already attended IDFA with her first documentary feature Dal profondo in 2013, telling the story of the last woman miner in Sardinia. Faith is her follow up to her first fiction film Where Shadows Fall, which premiered in Venice in 2017.