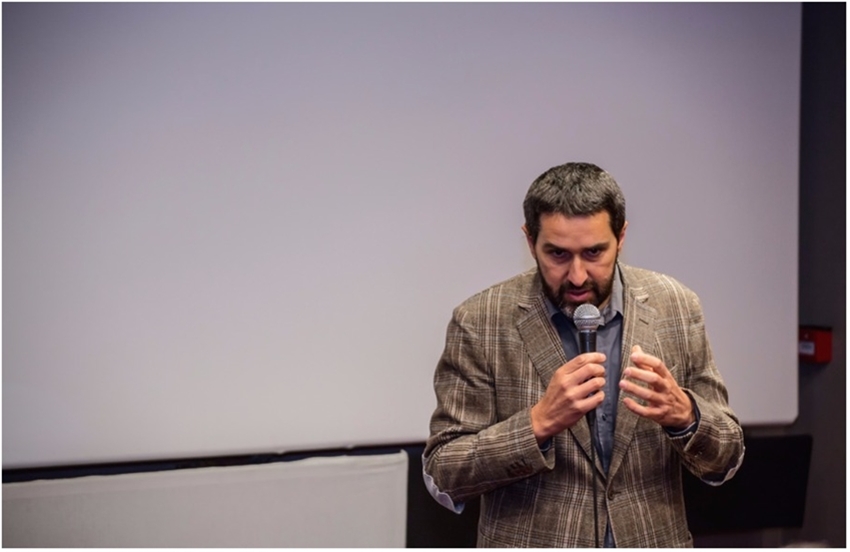 Stefano Francia di Celle is the new director of the Torino Film Festival. Selected out of 8 candidates, it was chosen unanimously by the heads of the National Film Museum, the President Enzo Ghigo and the Management Committee members Annapaola Venezia, Gaetano Renda, Giorgia Valle and Paolo Del Brocco. He will remain in office for two years, with the possibility of renewal.

Enzo Ghigo, President of the National Film Museum states: “I am very happy with this choice, that was made in complete autonomy by the Management Committee. We will work very well together and with the Director of the Film Museum, Domenico De Gaetano, we will immediately start working on the next edition of the Torino Film Festival, taking place from November 20th to 28th, 2020.”

Francia Di Celle (Turin, 1966) is a cultural manager, film historian and curator. Graduated in Film History and Criticism, he starts at a young age to collaborate with important film institutions in Turin and in Italy: From Sodoma to Hollywood Film Festival, National Film Archive of the Resistance, Young Cinema International Film Festival, Taormina Film Festival, Bellaria Film Festival, Rai. From 2003 to 2010 he curated retrospectives and monographic volumes for the Turin Film Festival. Since 1996 he works for Rai in charge of film programming and cultural programs for Rai3 channel. From 2004 to 2010 is President and producer of “Il vento del cinema” in Procida, an international event dedicated to cinema and philosophy. In 2008 he starts collaborating with Fondazione Prada, also programming their theatre in Milan. He collaborates with the Venice Film Festival since 2012, where he curates the Venice Classics section. 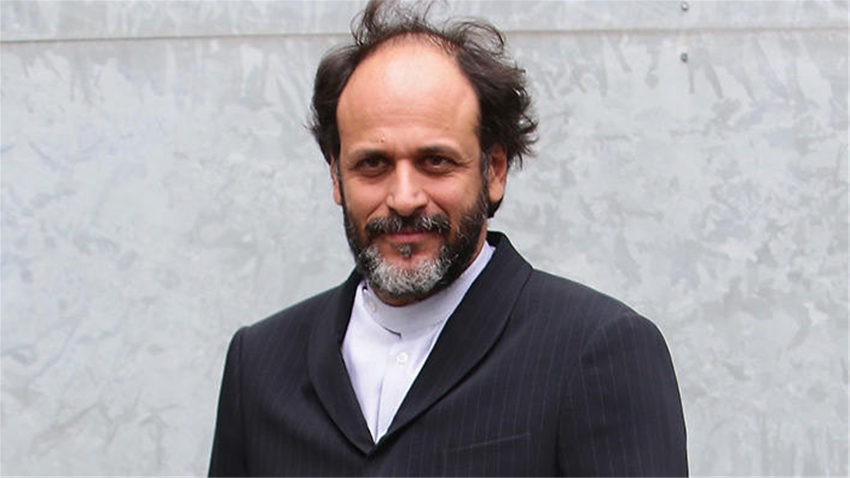 Guadagnino and the truffle hunters

Luca Guadagnino is at the Sundance Film Festival as executive producer of The Truffle Hunter, a documentary shot in Alba, Piedmont region. 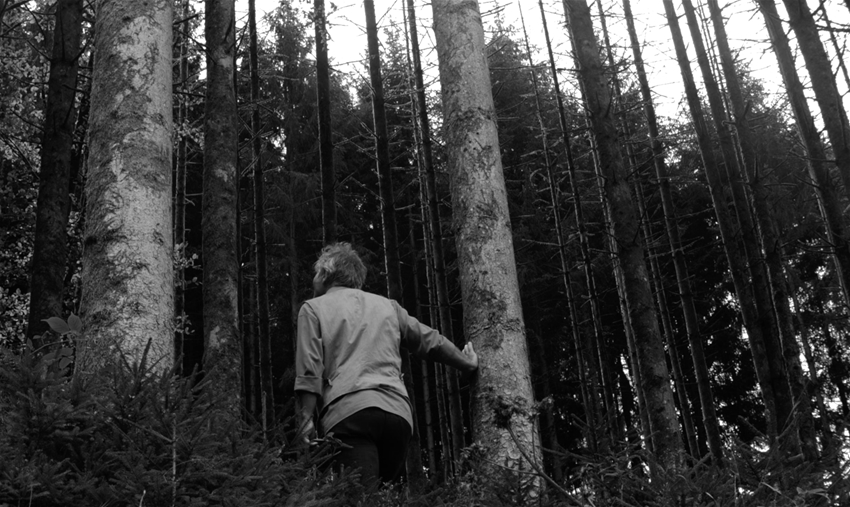 The program of this year’s Rotterdam International Film Festival include Fabrizio Ferraro’s Checkpoint Berlin, presented in the Bright Future section. 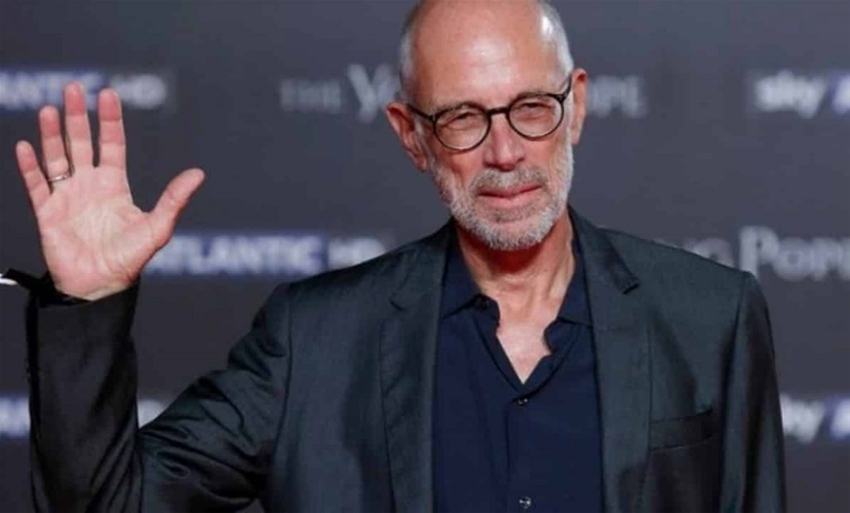 Gabriele Salvatores will chair the 15th edition of Los Angeles, Italia – Film, Fashion and Art Fest to be held from February 2nd to 8th at the TLC Chinese Theatres in Hollywood. 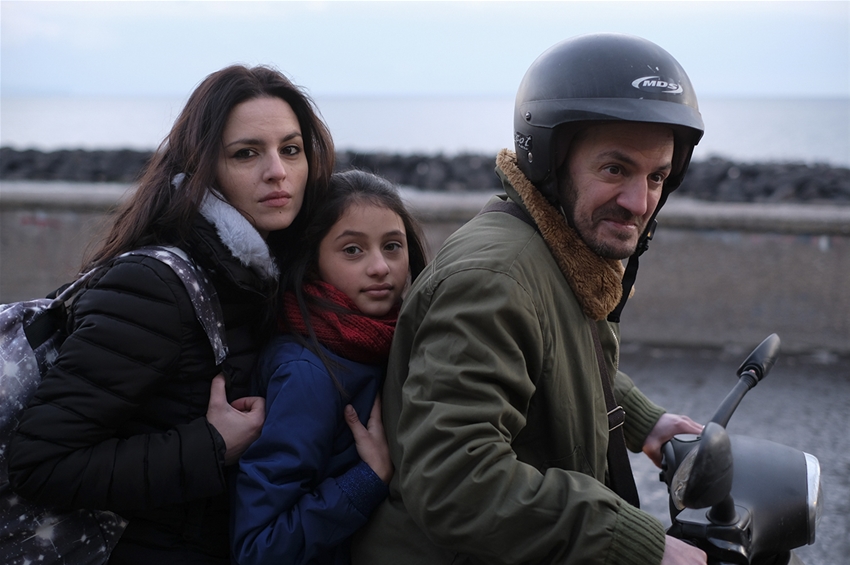