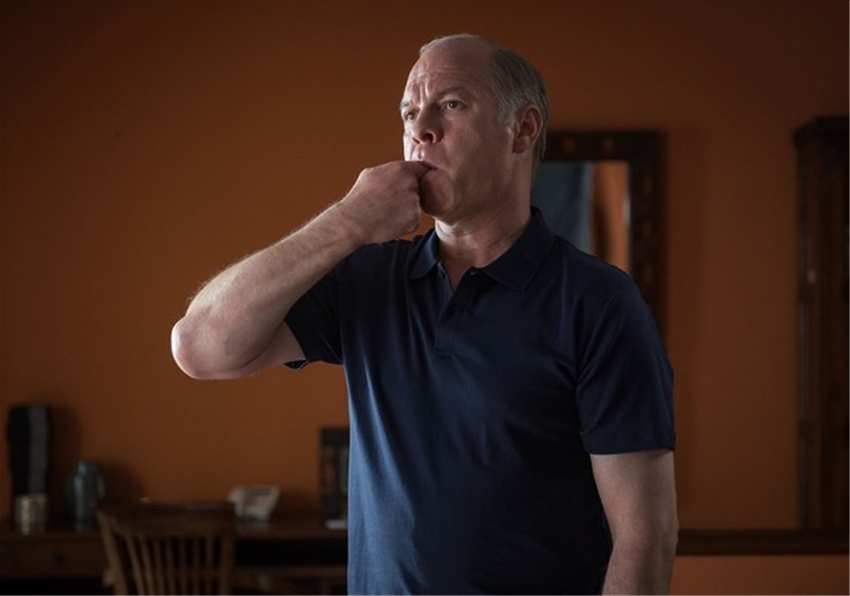 Having reached its milestone thirtieth edition last year, the Trieste Film Festival (17 -23 January) is turning its gaze towards the new decade with a focus on various issues affecting the Old Continent. The event directed by Fabrizio Grosoli and Nicoletta Romeo will open with the Italian premiere of Terrence Malick’s new film, A Hidden Life, shot entirely in Europe (and a competitor in the recent Cannes Film Festival), whilst the closing slot falls to Corneliu Porumboiu, a cutting-edge director of “new Romanian cinema”, who will be presenting his eccentric noir The Whistlers - which also competed in Cannes - as well as delivering a masterclass open to the general public.

The International Feature Film Competition will consist of eleven films - all of which Italian premieres - set to be judged by the festival audience. Nationalism and economic migration are two of the main themes. Specifically, Brexit and its impact on the Bulgarian protagonists of Cat in the Wall is the focus of Mina Mileva and Vesela Kazakova’s work, whilst Let There Be Light by Marko Škop sees a Slovakian bricklayer returning home from Germany only to discover that his son is involved with a paramilitary group; Oleg by Juris Kursietis focuses on a Latvian butcher who finds himself entangled in the Polish crime world in Brussels, while a more intimate window is opened by Ivana the Terrible where we see Ivana Mladenović bringing her own weaknesses to the big screen, as well as by the Serbian film Asymmetry, Maša Nešković’s first work which explores the transformation over time of a loving relationship. The same can be said of the Bulgarian title The Father by Kristina Grozeva and Petar Valchanov, where we follow the journey of a father and a son in mourning, and a similarly intimate look is cast at the failing marriage at the heart of Monsters. by Romania’s Marius Olteanu; at the clandestine love recounted in Once in Trubchevsk by Larisa Sadilova, and; at the pain felt by an entire village over the disappearance of Oroslan in this work directed by Slovenia’s Matjaž Ivanišin. Last but not least in this category, we find two incredible female portraits: Lillian by Austria’s Andreas Horvath, inspired by the true story of Lillian Alling, and Zana by Antoneta Kastrati, which explores the patriarchal society continually governing women’s lives in Kosovo.

Screening out of competition, meanwhile, are the two detective films Heidi by Cătălin Mitulescu, and Rounds by Stephan Komandarev, the comedies Paradise by Italy’s Davide Del Degan and The Last Serb in Croatia by Predrag Ličina - the Balkans’ very first “zombie comedy” – and two first works: Stories from the Chestnut Woods by Gregor Božič and My Thoughts Are Silent by Ukrainian director Antonio Lukič.

Special Events include the world premiere of Tadeusz Śliwa’s (Nie)znajomi - a Polish remake of Italian film Perfect Strangers – starring Kasia Smutniak, an actress set to receive the Eastern Star Award. Three tributes, meanwhile, are in the offing: Juraj Herz’s masterpiece The Cremator, restored by Prague’s Cinematheque; W.R.: Mysteries of the Organism, one year on from the passing of Dušan Makavejev, and; The Night of the Shooting Stars by Paolo and Vittorio Taviani, in honour of Omero Antonutti who passed away in November.

The International Documentary Competition, for its part, will consist of nine titles: The Euphoria of Being by Hungary’s Réka Szabó; Marek Edelman ...and There Was Love in the Ghetto by Jolanta Dylewska; Mother and Son by Hilal Baydarov; BATAstories by Peter Kerekes; Exemplary Behaviour by Audrius Mickevičius and Nerijus Milerius; Heat Singers by Nadia Parfan; Immortal by Ksenia Okhapkina; Transnistra by Anna Eborn and; The Wind. A Documentary Thriller by Michał Bielawski. Screening out of competition, meanwhile, are Giuliano Fratini’s The Gift and Giampaolo Penco’s Vittorio Vidali - Io non sono quello che fui.