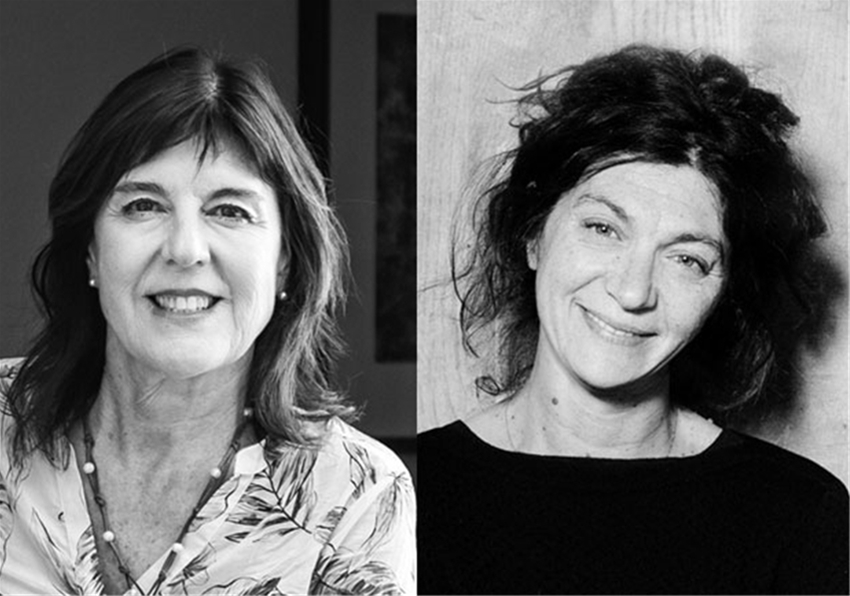 After a lengthy career and a close relationship with the Locarno Film Festival, spanning more than 20 years, Nadia Dresti, the creator, manager and head of the festival’s industry section, Locarno Pro, is stepping down and will hand over management duties to Valentina Merli. Dresti, who has also served as Locarno’s deputy artistic director, is remaining on the new team as international advisor.

Bologna-born Merli, who has an important task ahead of her after the huge success that Locarno Pro has enjoyed in recent years, previously worked in production, international sales and film distribution companies both in France and in Italy. Two years ago, she co-founded the independent production company Misia Films in Paris and, according to early reports, she will continue to be actively engaged in her business in parallel with her new role. The festival has confirmed that Merli, whose tenure started on 1 January, will be assisted by the deputy head of Locarno Pro and head of Open Doors, Sophie Bourdon, for the upcoming edition.

Marco Solari, president of the Locarno Film Festival, stated: “The grande dame of the Locarno Film Festival is stepping aside. Over the 20 years of my tenure, Nadia has been a priceless asset for the festival because of her remarkable skills, network of contacts and determination to look to the future. Without her, Locarno Pro as we know it today could never have come into being. I am, of course, delighted that she will be staying close to our festival on a consultancy basis.”

Lili Hinstin, the artistic director of the gathering, added: “I am very pleased that Nadia Dresti is to continue as the festival’s international advisor, while Valentina Merli will be taking on one of the most important jobs at the festival, as head of Locarno Pro. The Locarno Film Festival is a vital strategic venue for auteur filmmaking. Locarno Pro has to reflect that identity because the real challenge is to allow this kind of cinema to flourish, by fostering the availability and continuity of its market opportunities.”

As a reminder, the 73rd Locarno Film Festival will run from 5-15 August 2020, while the new edition of Locarno Pro will welcome film professionals from 6-11 August.