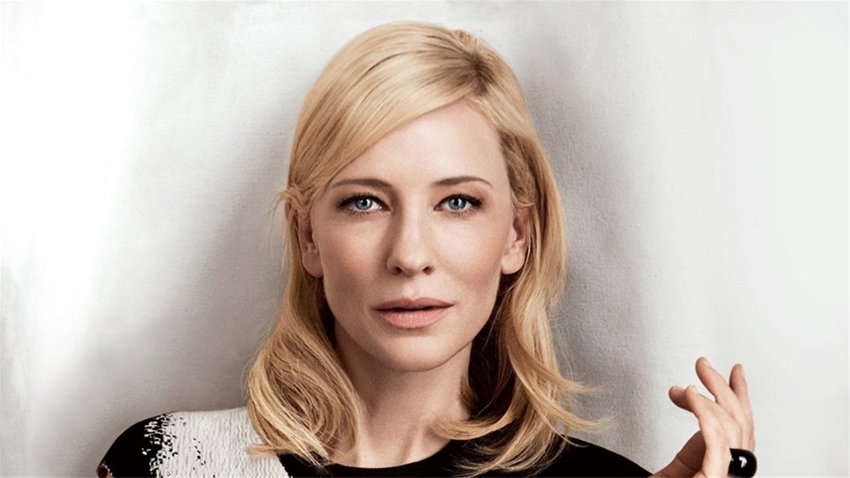 Actress Cate Blanchett will be the president of the International Jury of the Competition at the 77th Venice International Film Festival (September 2 - 12, 2020), which will assign the Golden Lion for Best Film, as well as other official awards. The decision was made on Friday January 10th by the Board of Directors of the Biennale di Venezia chaired by Paolo Baratta, who confirmed the recommendation of the Director of the Venice Film Festival, Alberto Barbera.

In accepting the proposal, Cate Blanchett said: “Every year I look expectantly to the selection at Venice and every year it is surprising and distinct. Venice is one of the most atmospheric film festivals in the world – a celebration of the provocative and inspirational medium that is cinema in all its forms. It is a privilege and a pleasure to be this year’s jury president.”

Alberto Barbera commented that “Cate Blanchett is not just an icon of contemporary cinema, courted by the greatest directors of the past twenty years and adored by moviegoers of every kind. Her commitment in the artistic and humanitarian fields and to the protection of the environment, as well as her defense of the emancipation of women in a film industry still coming to terms with male prejudice, have made her an inspiration for society as a whole. Her immense talent as an actress, combined with her unique intelligence and sincere passion for cinema, are the ideal qualities for a Jury President. It will be a great pleasure to welcome her to Venice again in this new capacity, after having applauded her magnificent performances in the films Elizabeth by Shekhar Kapur and I’m Not There by Todd Haynes, which won her the Coppa Volpi as Best Actress in 2007”.