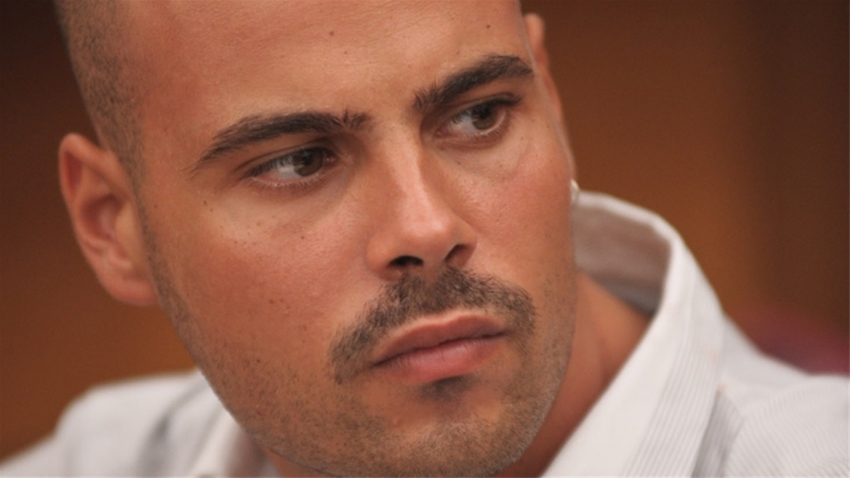 Following the roaring success of The Immortal, directed by and starring Marco D’Amore (and earning €6 million at the box office), the filmmaker is stepping in front of the cameras once again, this time under the aegis of Peter Chelsom. The British director, who has authored works such as Serendipity, Shall We Dance? and Hannah Montana: The Movie, is now in Italy shooting his new film Security, a thriller based upon the homonymous novel by American writer Stephen Amidon (who also gave us the book Human Capital, adapted by Paolo Virzì in 2013).

Produced by Vision Distribution and Indiana Production, the film was written by the director himself alongside Tinker Lindsay. According to the synopsis of the book, which was published in Italy by Mondadori, the story unfolds in a quiet and progressive town where everyone knows one another. But what happens when the daughter of a known drunk, who has been arrested for paedophile offences, denounces the filthy rich owner of the most beautiful estate in the area, accusing him of attempted rape and domestic violence? He’s a character who sits outside of the area’s social fabric, a holidaymaker, but he’s incredibly powerful, nonetheless. The police immediately assume the girl is trying to cover for her father. But there’s someone who knows the truth and who isn’t talking, and the person looking to get to the bottom of it all is also responsible for most of the countless, highly expensive security systems installed in the town’s respectable homes.

Filming on Security, which began yesterday, will continue for six weeks in Forte dei Marmi, Tuscany. Starring in the cast alongside D’Amore are Maya Sansa, Fabrizio Bentivoglio, Valeria Bilello, Silvio Muccino, Tommaso Ragno, Ludovica Martino, Giulio Pranno and Beatrice Grannò. Heading up photography is Mauro Fiore, who won the 2010 Oscar for his work on Avatar.

Security will be released in Italian cinemas in 2021, distributed by Vision Distribution. 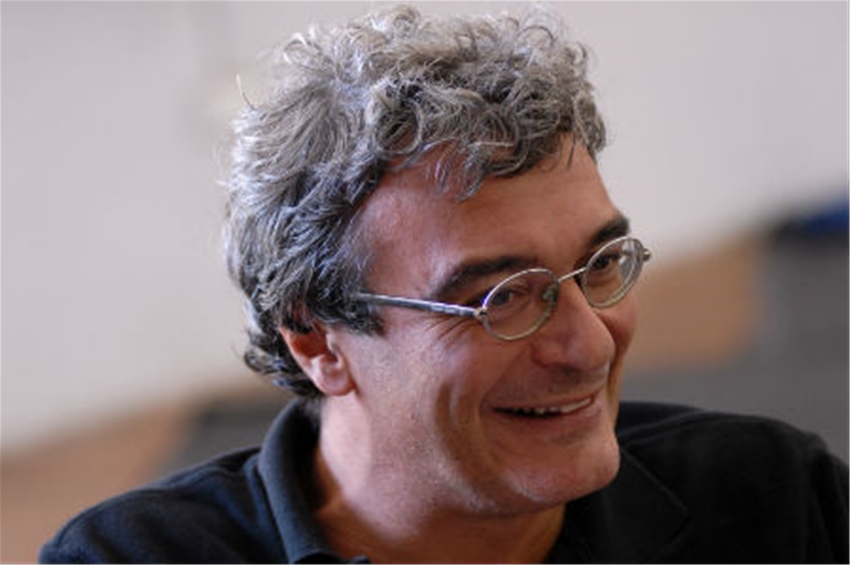 The new film by Perfect Strangers director Paolo Genovese will be entitled Superheroes. The director is working on the story of a young couple who fall in love and fight to keep the relationship alive.