“Sow the Wind” at Berlinale Panorama 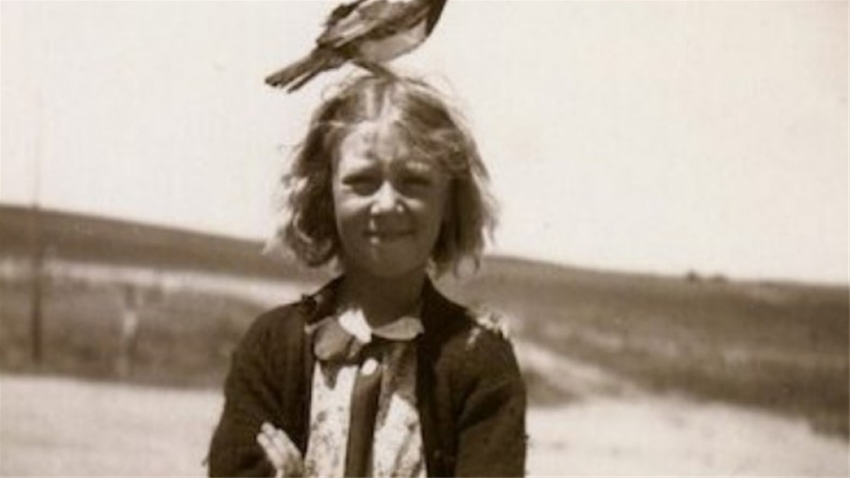 Sow the Wind by Italian director Danilo Caputo has been selected as part of the Panorama selection at the upcoming Berlin Film Festival. The film is an ecological reflection on the destructive consequences of the toxic waste from Taranto’s Ilva. Nica, a young agronomy student, goes back to her small hometown a few miles outside Taranto, where her grandmother’s farmhouse has been for centuries at the heart of a pagan ritual. Now all olive trees have been abandoned and infested with a parasite. Nica try to save them by attracting an antagonist insect. Then one night she realizes that her father pours toxic waste from the big factory among the trees.

The program of Panorama Dokumente also include Notes from the Underground by Italy’s Tizza Covi with Rainer Frimmel (Austria). A love letter to Vienna in the 1960s, with folk singer Kurt Girk and his friend Alois Schmutzer as protagonists who tell their alternative existence and their conviction in prison.

Vivo Film’s Marta Donzelli is the producer of Siberia by Abel Ferrara, a full-fledged Italian film presented in the competition of this year's Berlinale.

Two Italian films in the Berlinale Forum, section of the festival dedicated to avantgarde and experimental cinema: Luca Ferri’s documentary The House of Love, and Zeus Machine. L’invincibile, the latest work of the collective Zapruder.

“People would rather die from tumor than hunger.” That’s just one of the shocking lines from Danilo Caputo’s sophomore feature Sow the Wind, presented at the Berlinale in the Panorama section.