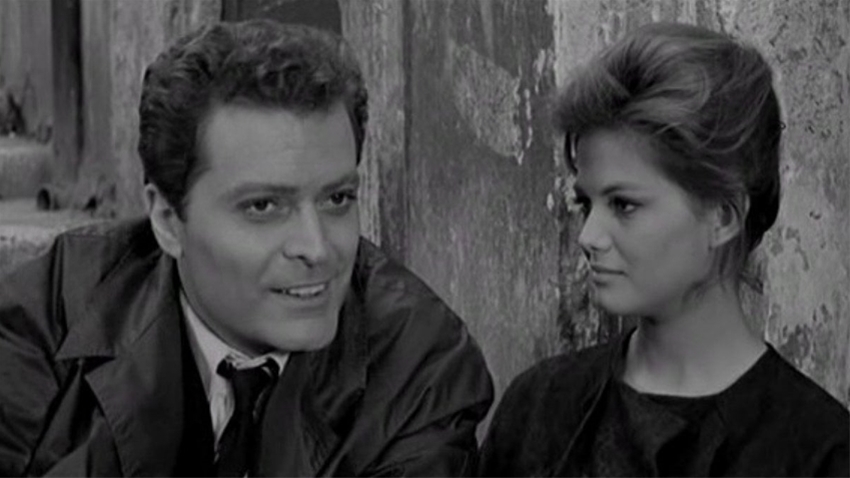 Sergio Fantoni – actor, dubbing actor, and director – would have turned 90 in August. He worked with the greatest directors, from Luchino Visconti to Blake Edwards, played in Hollywood, and got his fame from popular TV shows in the 1970s and 1980s like Anna Karenina, The Octopus and La coscienza di Zeno. His latest role was in TV series Il commissario Montalbano, in the episode “The Violin’s Voice.”

Born in Rome on 7 August 1930 from a family of artists, Fantoni first thought to become an engineer or an architect, but his passion for theatre was stronger. He started with some experimental theatre companies and in the 1970s, together with Luca Ronconi and his wife Valentina Fortunato, he founded one of the first independent theatre companies. On the big screen, he worked with directors such as Luchino Visconti (Senso), Francesco Maselli (The Dolphins with Claudia Cardinale), Giuliano Montaldo (Tiro al piccione and Sacco and Vanzetti).

He worked in Hollywood in the early 1960s in film such as Mark Robson’s The Prize, Von Ryan’s Express with Frank Sinatra, and Blake Edward’s What Did You Do in the War, Daddy? He also played in Peter Greenaway’s The Belly of an Architect.

His full-frontal nudity in Delitto di Stato, aired on Rai 2 in 1982, caused a scandal.

As a dubbing actor, he was the voice of American stars such as Marlon Brando (Apocalypse Now), Henry Fonda, Rock Hudson, and Ben Kingsley.

After an operation to the larynx in 1997, he dedicated himself to theatre direction. With playwright and director Ivo Chiesa and colleague Bianca Toccafondi in 2022 he won the Lifetime Achievement Award entitled to Ennio Flaiano.