"Hidden Away" and "Bad Tales" triumph at the Italian Golden Globes 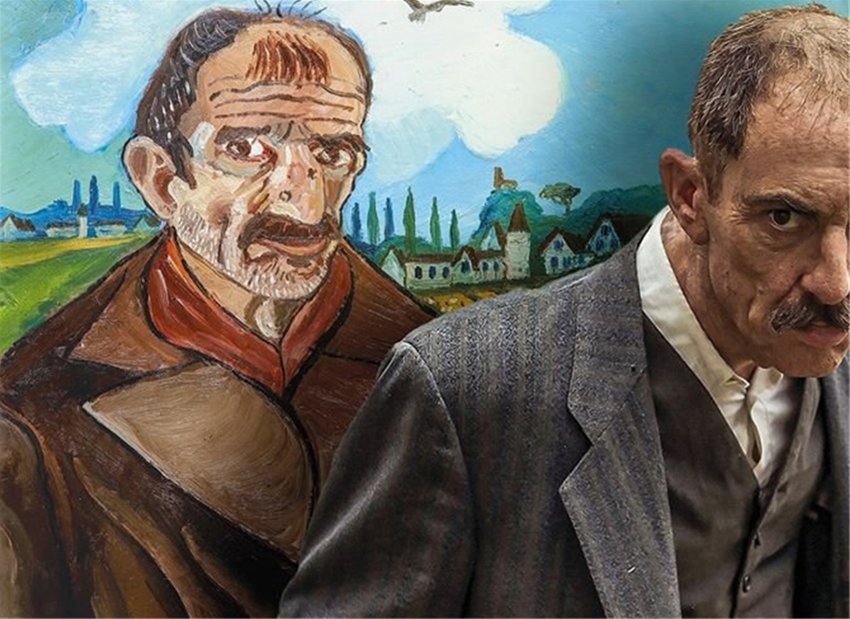 Hidden Away, the story of painter Antonio Ligabue, directed by Giorgio Diritti, was the most popular film amongst the jury of the 60th edition of the Italian Golden Globes, made up of more than 50 correspondents from the Association of Foreign Press in Italy. The film, which won the Silver Bear at the 2020 Berlinale for the performance of lead actor Elio Germano, also pocketed Best Cinematography, thanks to the work of Matteo Cocco. "I hope that this award also provides a good opportunity to kick-start cinema again," stated Diritti. "I see it as a sign for all those who, like me, love film and love sitting in silence to share in a dream, a figment of the imagination, an experience."

After scooping the Bear for Best Screenplay at the Berlinale and five Nastri d'Argento Awards, Bad Tales by brothers Damiano and Fabio D'Innocenzo also continues to harvest awards, and has now taken home the Golden Globes for Best Director and Best Screenplay. "Seeing how this film has been recognised by people from other cultures, as they manage to connect with the topics in a universal sense, is hugely satisfying for us," remarked the talented siblings.

Pierfrancesco Favino was given the Golden Globe for Best Actor, thanks to his turn as Bettino Craxi in Hammamet by Gianni Amelio, while Valeria Bruni Tedeschi was crowned Best Actress for Aspromonte: Land of the Forgotten [+] by Mimmo Calopresti.

The TV series that won over the foreign journalists accredited in Italy was The New Pope, created and directed by Paolo Sorrentino for Sky Atlantic, HBO and Canal+, with its nine episodes set in the Vatican, starring Jude Law and John Malkovich.

The awards committee, chaired by Alina Trabattoni from Eurovision and Claudio Lavanga from NBC News, held the ceremony in a few of the movie theatres around Rome that remain closed.

Here is the list of winners of the 2020 Italian Golden Globes: