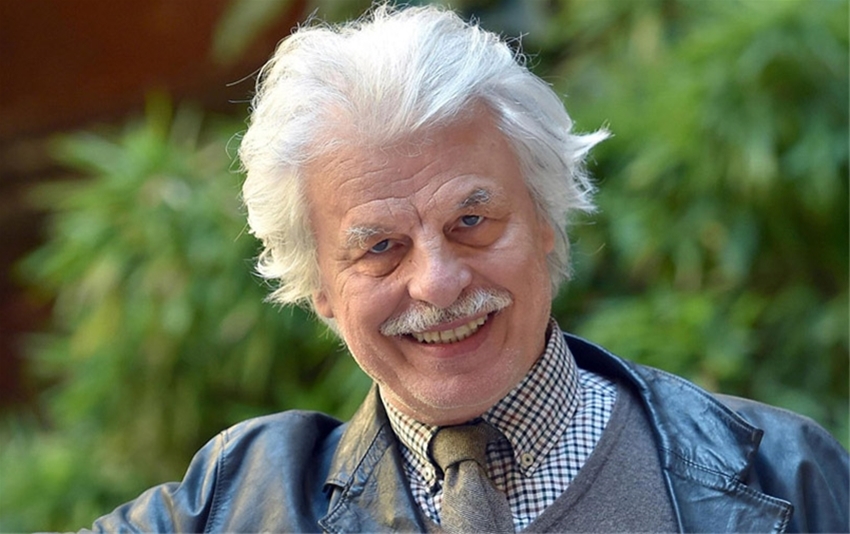 Filming has begun in Naples for Caravaggio’s Shadow, written and directed by (and also starring) Michele Placido (7 Minutes) who, after four years of toiling away on the project, is making his 14th film as a director, from a screenplay that he penned together with Sandro Petraglia and Fidel Signorile. During the shoot, the cast and crew will travel between Naples, Rome, the environs of Viterbo, Ariccia, Frascati and Malta.

In Italy, in the year 1600, Michelangelo Merisi, who goes by the name Caravaggio, is a brilliant and subversive artist who lives with the burden of a death sentence. The shadow of a merciless, occult power is about to loom over him: indeed, an unnerving figure has been tasked with investigating this painter whose life and art have the power to fascinate, perturb and subvert. The life of a genius in the hands of a Shadow.

Among the cast of this Italian-French co-production are Riccardo Scamarcio in the role of Caravaggio, Louis Garrel playing the mysterious Shadow, Isabelle Huppert as Marquise Costanza Colonna and Micaela Ramazzotti breathing life into the impetuous Lena. They are flanked by Vinicio Marchioni, Lolita Chammah, Alessandro Haber, Moni Ovadia, Lorenzo Lavia and Brenno Placido, among others, while Michele Placido plays the character of Cardinal Del Monte. The feature marks the first appearance on film by Tedua, one of the most influential artists and rappers on the new Italian music scene, in the role of Cecco. Tonino Zera is in charge of the set design, Carlo Poggioli is taking care of the wardrobe, while the cinematography has been entrusted to Michele D’Attanasio and the editing to Consuelo Catucci. The score is being composed by The Planetoids.

Caravaggio’s Shadow is a production by Goldenart Production together with Rai Cinema, in co-production with Charlot, Le Pacte and Mact Production, and in conjunction with the Regione Campania Film Commission and QMI. The movie, which was made with contributions from Italy’s Ministry of Cultural Heritage and Activities - Directorate General for Cinema and Audiovisual and the Lazio region, will be released in Italian theatres by 01 Distribution and in France by Le Pacte. The international sales have been entrusted to Wild Bunch International.