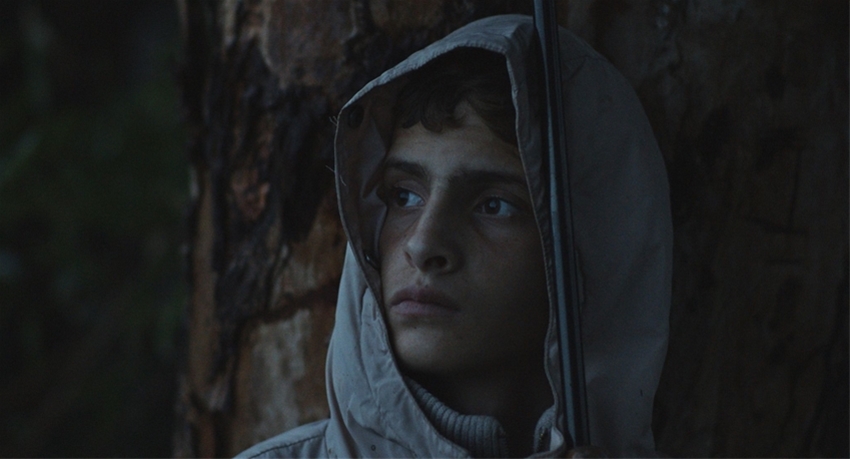 The longlist of the prestigious BIFA – British Independent Film Awards has been unveiled and Gianfranco Rosi’s Notturno has been chosen – as the only Italian film – to compete in the category Best International Independent Film. In recent years, the category saw the victory of Parasite (2019), Roma (2018) and Moonlight (2017). The nominations will be announced on December 9th, while the award ceremony is scheduled in early February 2021.

“Gianfranco Rosi’s devastating and surprisingly delicate film about war and survival in the Middle East, which is very much worth seeking out,” as the New York Times defined it, is in the run for a BIFA nomination after the nominations at the Critics Choice Documentary Award and the IDA Documentary Award, following the world premiere in Venice and the tour across the most prestigious film festivals in the world, where it has always been welcomed warmly: from Toronto to New York, from Chicago to Sao Paulo, from Busan to Tokyo, until Amsterdam, where he is the Guest of Honor at this year’s IDFA. Represented worldwide by The Match Factory, the film was sold to Belgium, Netherlands, Luxemburg, Slovenia, Croatia, Serbia, Portugal, Poland, Switzerland, India, Japan, Taiwan, United Kingdom, Turkey, all Latin America and North America.