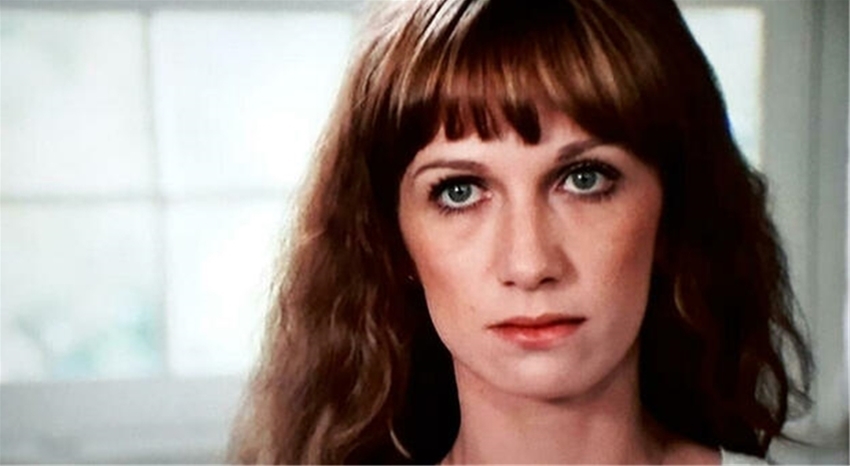 The Italian actress and scriptwriter Daria Nicolodi, born in Florence on June 19th 1950, passed away. The news was given by Dario Argento, her partner on the scene and in her private life. They met in 1974, when she was already known for her work with Elio Petri, during the casting of Deep Red. In 1975 she gave birth to their daughter Asia. Nicolodi worked with Argento on a number of other films, including Suspiria (1977), Inferno (1980), Darkness (1982), Phenomena (1984), and Opera (1987).