“Notturno” to be released in the US by SUPER LTD 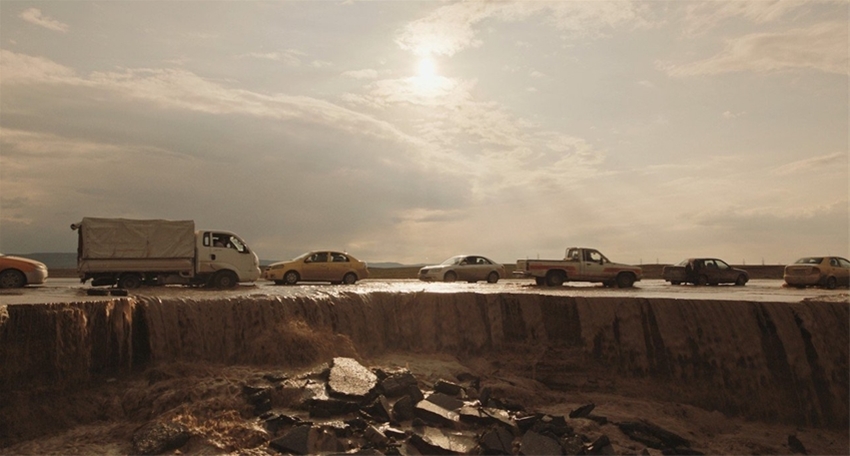 SUPER LTD, a NEON division, acquired North-American rights for Gianfranco Rosi’s Notturno, warmly received in many festivals and the only documentary to be selected for Venice, Telluride, Toronto and New York. Nominated for the Critics’ Choice Documentary Award, the film will represent Italy at the Academy Awards and has just landed a nomination at the BIFA – British Independent Film Award.

Notturno is a 21Uno Film – Stemal Entertainment production with Rai Cinema and Istituto Luce Cinecittà with the contribution of Cinema Directorate General – Mibact and with the support of Eurimages, in coproduction with Les Films d’Ici, Arte France Cinéma and No Nation Films – Mizzi Stock Entertainment, with Medien Board and Doha Film Institute. The film is released in Italy by 01 Distribution. World sales are handled by The Match Factory.

Rosi’s documentary has been shot over three years along the borders of Iraq, Kurdistan, Syria and Lebanon. The Hollywood Reported defined it “stylistically luminous” and Indiewire’s Anne Thompson “the best documentary of the year.” 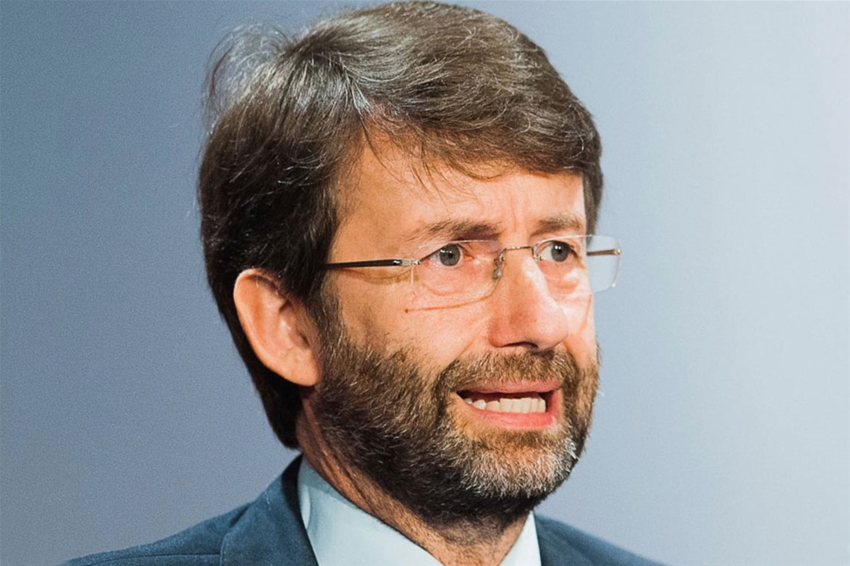 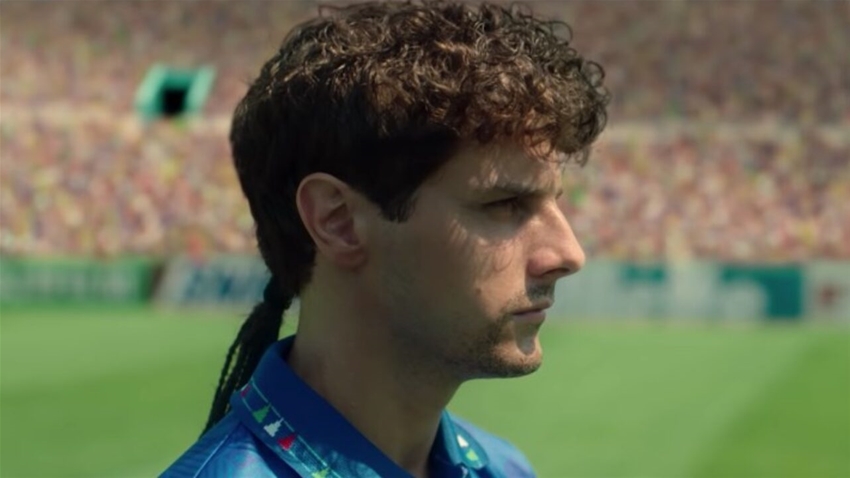 “Baggio: The Divine Ponytail” on Netflix

Baggio: The Divine Ponytail, biopic of former soccer player Roberto Baggio, will premiere on Netflix on May 26th. 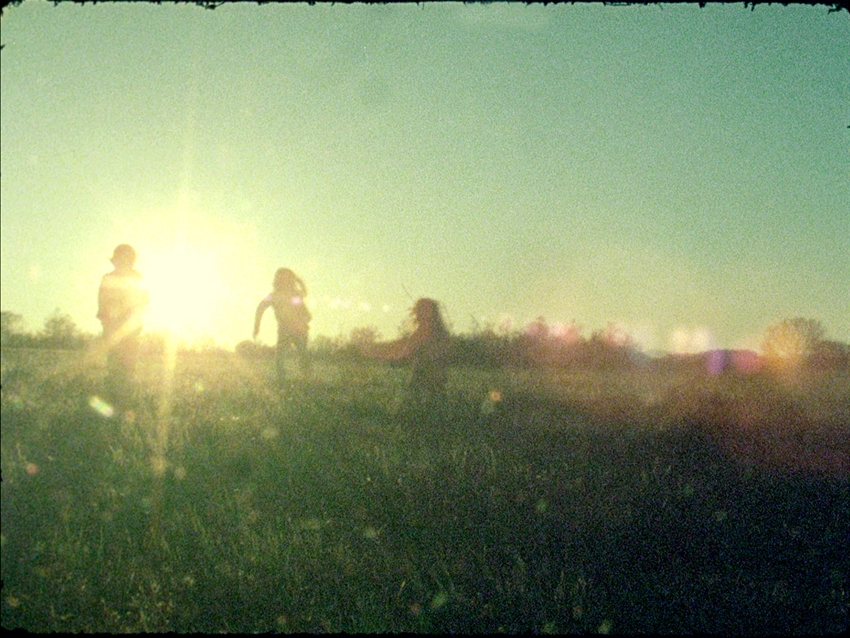 Istituto Luce Cinecittà has renewed its summits by appointing Chiara Sbarigia as President and Nicola Maccanico as Managing Director.