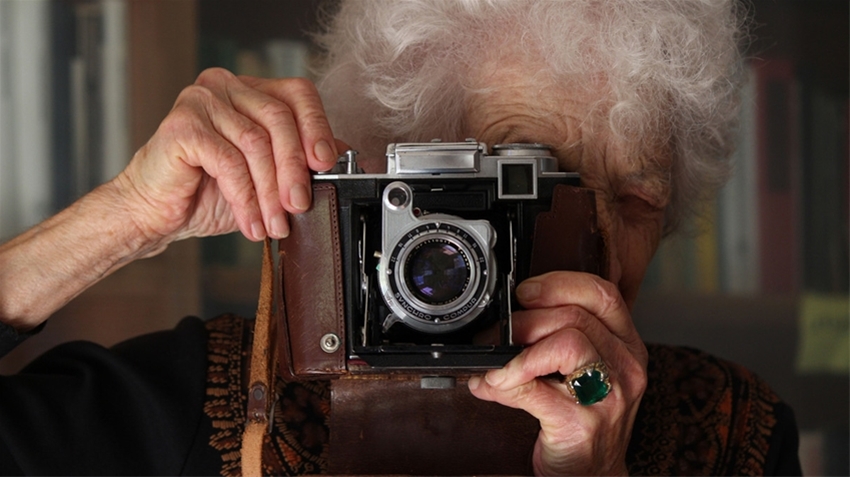 A long-lasting partnership with Lino Del Fra, among the most authoritative voices of Italian documentary, and her husband. But the collaboration with Pier Paolo Pasolini too, and the latest one with Paolo Pisanelli, with whom she made Two Forgotten Boxes – A Trip to Vietnam, using the pictures she shot during the Vietnam war. As she recently stated: “The Vietnamese people have this extraordinary capacity of opposing all harassments, a huge desire of freedom, and we hope to have the chance to screen it in Vietnam soon.”

Mangini returned to directing in 2013, thanks to Mariangela Barbanente with whom she realized In viaggio con Cecilia. Born in Mola di Bari, she always kept a strong relation with her native Salento, started in 1960 with a documentary on the mourning chants of Grecìa, Stendalì.

She was recently awarded the “Maria Adriana Prolo” Lifetime Achievement Prize by the National Film Museum Association, which was presented at the latest Torino Film Festival. In that occasion she was defined “a pioneer in many fields: as a young woman she opted for photography, and then moved to documentary filmmaking. Staying behind and not in front of the camera was a huge transgression. She was a pioneer also for the subjects she chose: the outcast, Southern Italy at the end of the 1950s, women at work, wage labor, kids with learning problems. Today, at 93, she’s still busy making films and she’s still a consistent voice, inviting us to empathize with the others.”

In 2009, in Florence, she received the Medal of the President of the Republic.

The Venice Film Festival and Biennale express their sympathy. In particular President Roberto Cicutto reminds that “in the past few years, as President and Managing director of Istituto Luce Cinecittà, I’ve participated in the realization of some photo exhibitions about Cecilia Mangini’s work. Some of the pictures were just been found, restored and reprinted. I met a generous artist, enthusiast like a kid, yet rigorous and demanding like a great professional. She was joyous and thankful to life. Without sounding self-congratulatory, she was aware she gave a lot to culture and the arts.”