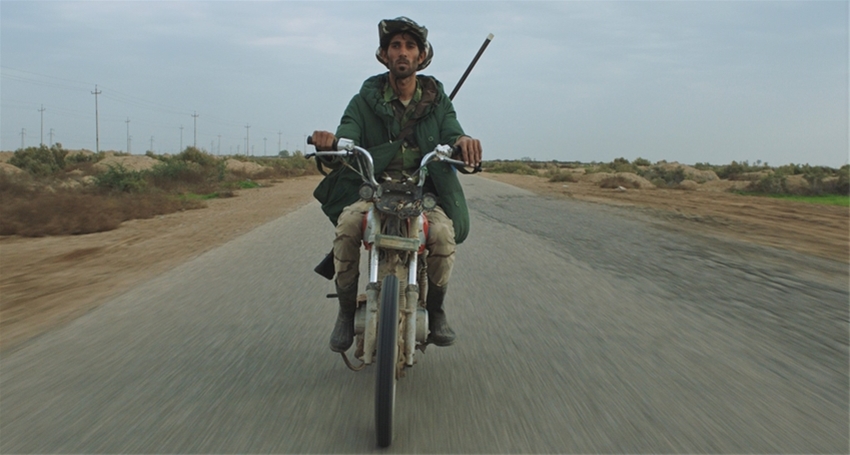 I want to use “the language of cinema to recount the real life, without cheating or manipulating. I must go to the core of people as in a portrait. I feel a sort of duty to show the essence of truth, which lies in the perspective. To choose that, it’s a moral and ethical act.” These words are by Gianfranco Rosi, who represents Italy in the Oscar run with Notturno, both in the Best International Film and Best Documentary categories.

The shortlists for both categories will be unveiled on February 9th, while the final nominations will be announced on March 15th. Notturno, that premiered in Venice, is the result of three years spent by the director on the borders between Iraq, Kurdistan, Syria, and Lebanon. Through encounters and daily life matters, this journey tackles the consequences of civil wars, dictatorships, invasions, foreign pressures and ISIS on people.

The idea was born while Rosi was shooting the Berlin Golden Bear winner Fire at Sea, during which he met “people who were fleeing war zones and were arriving on the island full of hopes. I’ve always felt that the film was lacking a closer look to those stories.” So, he adds, “it had been natural for me to go and see, facing a borderless territory, parts of memory, different cultures and languages. It’s a been a journey which made a huge impact on me. It required three years for me to be able to make a film, which has become a sort of place of dreams in the meantime.”

The driving force behind the director was the constant will of “finding stories that could feel universal, although recounted through very intimate elements, while the echo of war with its consequences was always present.” Rosi is aware that Notturno “reflects a sense of bewilderment, also because it never indicates in which country we are, but eventually I think we get much more replies than in a documentary with people staring at the camera and answering questiona, an option that I never consider.”

“In all of my films, my main resource is time, that’s why I first start working alone. In the places where I go, I spend months building a relationship of trust with people.” During the shooting, Rosi faced some critical moments too: “In a few instances, I had to leave quickly because ISIS was still there and they perceived by presence. I also risked being abducted.” Among the most intense scenes, the one with the Yazidi kids: “I didn’t know how to film them, then I got to know about the drawing therapy. I could have done the whole film in that room. I understood it was a duty to bring those stories to the world.” 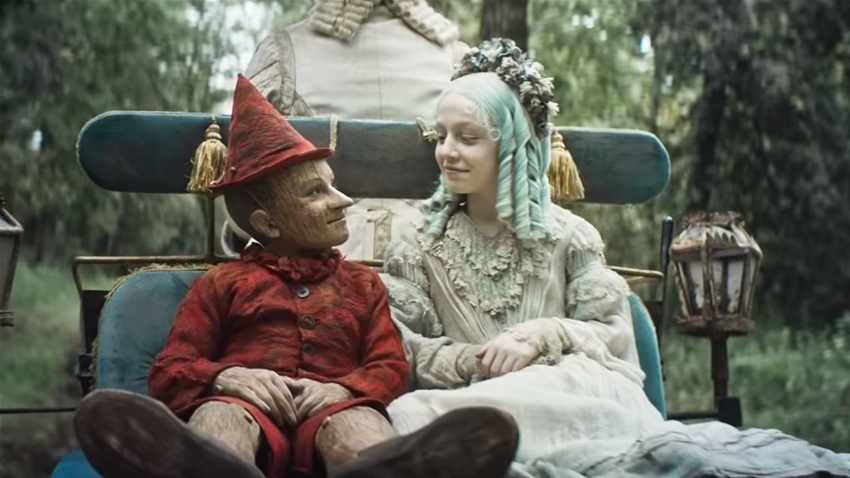