Two Golden Globes nominations for “The Life Ahead” 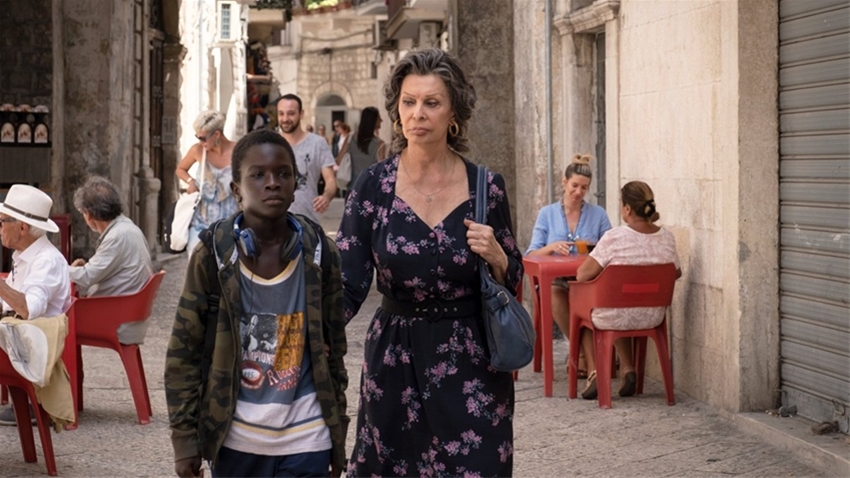 Two Golden Globes nominations for The Life Ahead by Edoardo Ponti, which will compete in the Best Foreign Language Film and Best Original Song categories. The awaited nomination for Sophia Loren as Best Actress wasn’t achieved. Laura Pausini is nominated for the song Io sì/Seen, a collaboration between the Italian singer and Diane Warren and Niccolò Agliardi.

“Every achievement for Io sì/Seen is always a great emotion for me, a nice shock to the heart. I remember the first time I heard the track when Diane proposed it to me. I felt a connection to that melody, a sudden tie that binds when something special is about to happen,” says the Italian singer. “From the outset I’ve been very confident in this song, in this film and the message they both brings. I wanted to work personally on the Italian lyrics with Niccolò Agliardi to make sure to convey the spirit in full. A Golden Globe nomination is a joy beyond words for me and once again I’m honored to represent Italy in the world. I wish to thank Diane Warren, Edoardo Ponti and Bonnie Greenberg to make it all happen.”

Among the Best Foreign Language Film nominees, Two of Us by Italian filmmaker Filippo Meneghetti, Thomas Vinterberg’s Another Round, Mexico’s La Llorona, and Minari.

The award ceremony will take place in Los Angeles on February 28th.