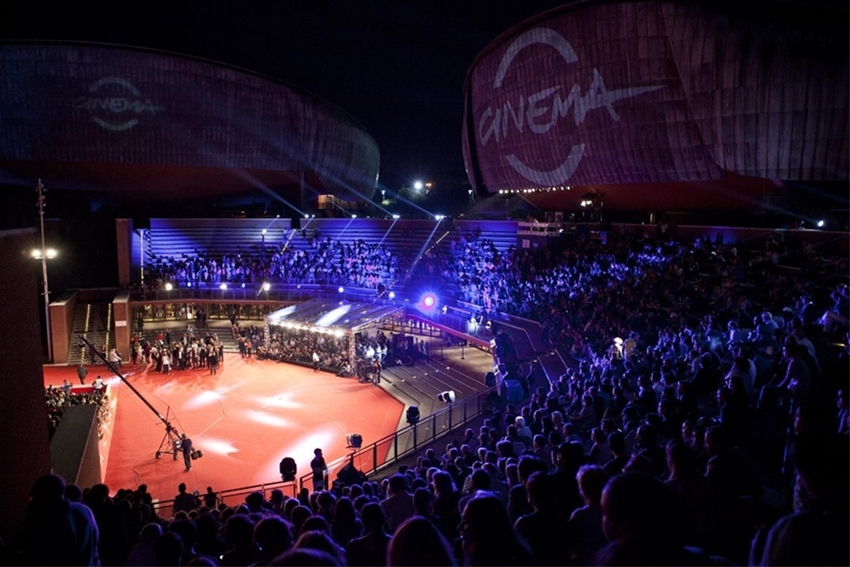 The 16th edition of the Rome Film Fest will be held from October 14th to 24th, 2021. The event will mainly take place at the Auditorium Parco della Musica in Rome, but it will also involve several other places and institutions around the city. The dates have been announced by the Artistic Director Antonio Monda with Laura Delli Colli, President of the Fondazione Cinema per Roma.