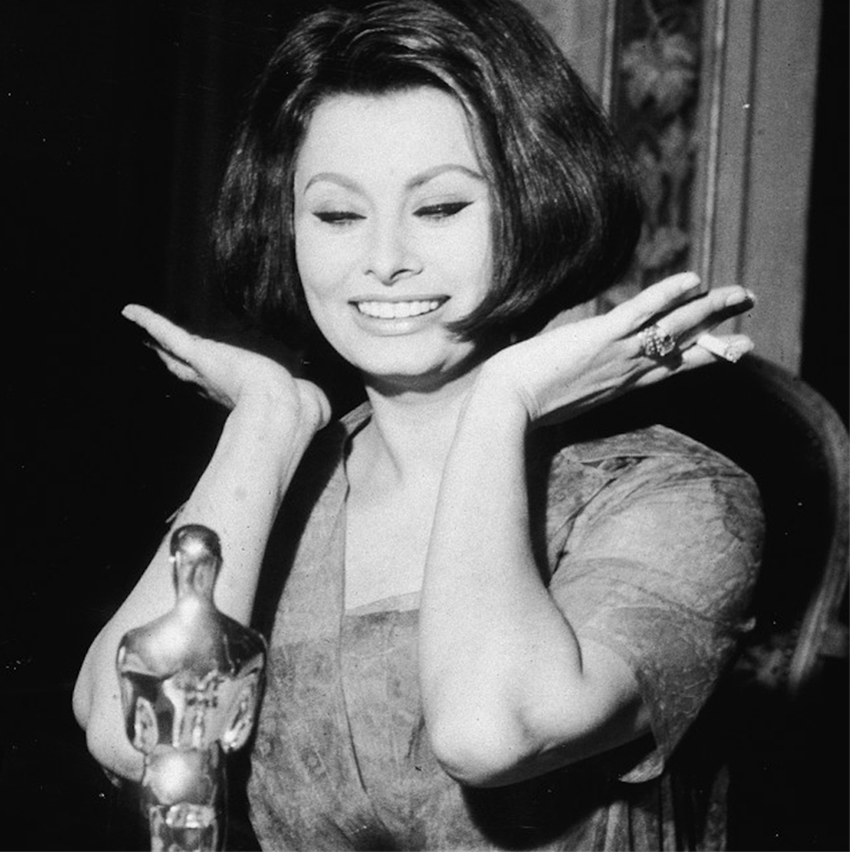 On September 25th, Sophia Loren will receive the inaugural “Visionary Award” from the new Academy Museum, honoring “an artist or scholar whose extensive body of work has advanced the art of cinema.” This recognition marks the 60th anniversary from her Best Actress Oscar for Two Women, and the 30th from her Lifetime Achievement Prize.

This “Visionary Award” is just the latest in a long list of accolades won by Loren, 86, throughout her career, including a Golden Lion and a Volpi Cup in Venice, and 10 David di Donatello Awards. In 1991 the American Film Institute included Loren in the list of the 25 biggest stars of all times.

The Academy Museum will open officially on September 30th, preceded by a gala five days earlier in which Loren will be the guest of honor. The building is designed by Renzo Piano in the L.A. neighborhood o f Miracle Mile, and will open with an exhibition dedicated to Hayao Miyazaki, organized in collaboration with Studio Ghibli.

Ava DuVernay, Ryan Murphy and Jason Blum will be spearheading plans for the gala opening. Bob Iger, Annette Bening and Tom Hanks will also be recognized for their leadership in bringing to completion the $388 million campaign for the decades-in-the-making dream of an Academy-sponsored museum in the heart of the motion picture industry.