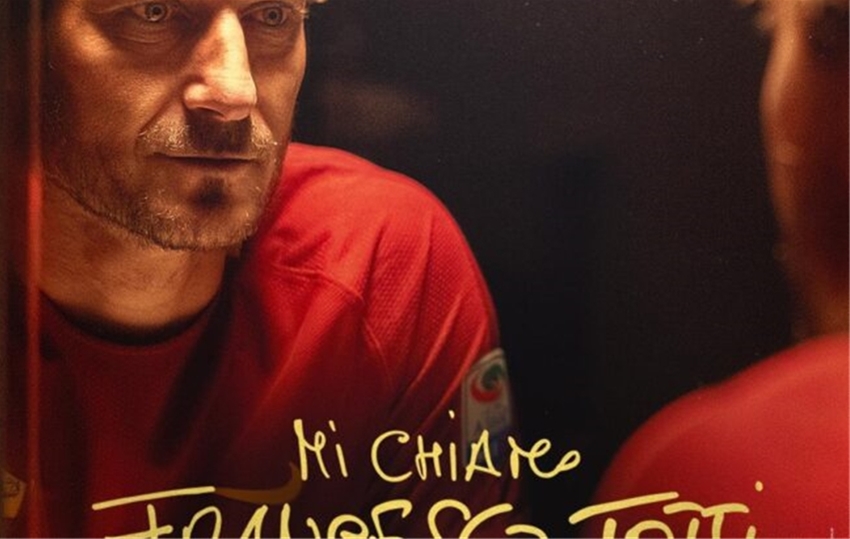 My Name is Francesco Totti, The Rossellinis and 1968 The Braibanti Trial have been named best documentaries of the year by the journalists of the Italian National Association of Film Journalists, during an edition of the Silver Ribbons Documentary Awards dedicated to the great documentary-maker Cecilia Mangini, who passed away in January.

Alex Infascelli’s film about football champion Francesco Totti walked away with the Reality Cinema Nastro, as well as taking home the Prize for Best Protagonist, which went to Totti himself, who not only fielded the ball in the movie, but also his image, his human and professional journey and his innermost emotions. The vibrant portrait painted by Alessandro Rossellini (Roberto’s grandson), meanwhile, on the subject of his diverse and fascinating family clan was named best documentary about the film world, while Carmen Giardina and Massimiliano Palmese’s doc, which reconstructs a terrible court case against homosexuality, received the Docufiction Nastro, with a Special Mention also going to The Truth About La Dolce Vita by Giuseppe Pedersoli.

In terms of the Association’s new Valentina Pedicini Prize, created in order to promote the outlook of a new generation of female and male authors, and dedicated to the director of Where Shadows Fall and Faith, following her untimely death a few months ago, this accolade was awarded to Francesca Mazzoleni’s Punta Sacra, which depicts the author’s journey to the mouth of the Tevere River where the memory of Pier Paolo Pasolini is still very much alive.

The Association’s Board also wanted to highlight the quality and importance of two titles outside of the selection, devised for the small screen: the Netflix original series SanPa: Sins of the Saviour by Cosima Spender and Edizione Straordinaria by Walter Veltroni, broadcast by RAI Cultura; two works which, in the words of the Italian film journalists, add value to the best of investigative and TV journalism and shed a different light on the country’s history.

Reality Cinema: My Name is Francesco Totti by Alex Infascelli

Best Film on Entertainment and Culture: The Rossellinis by Alessandro Rossellini (Italy/Latvia)

Special Awards (outside of the selection): SanPa: Sins of the Saviour by Cosima Spender (series); Edizione straordinaria by Walter Veltroni