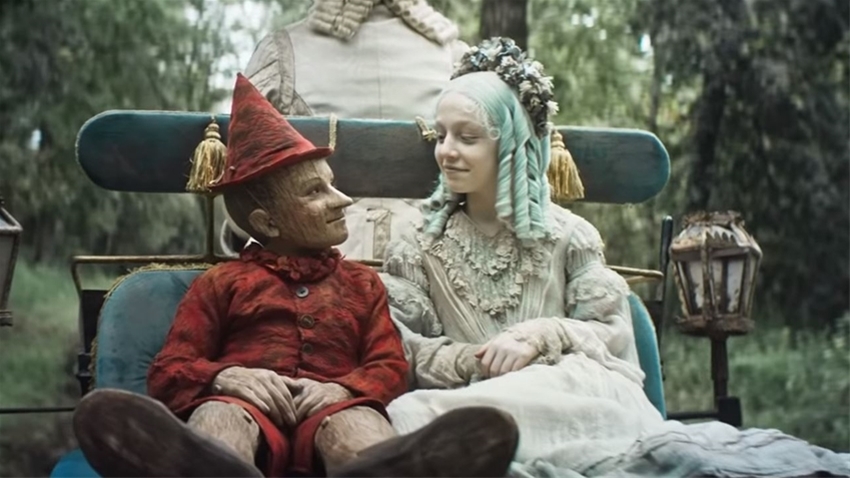 Italy is in the Oscar run with Pinocchio by Matteo Garrone, which landed two nominations (Best Costumes for Massimo Cantini Parrini and Best Make-Up for Mark Coulier, already a two-time winner for The Iron Lady and The Grand Budapest Hotel) and with The Life Ahead by Edoardo Ponti, nominated for Best Song with “Io sì/Seen” by Laura Pausini. It’s a disappointiment for Gianfranco Rosi’s Notturno instead, since it was included in the documentary shortlist, but didn’t land a nod eventually (the nominated film are Collective, Crip Cramp, The Mole Agent, My Octopus Teacher, Time).

“A happy day for Italian cinema: best of luck to Laura Pausini and Matteo Garrone,” commented Minister of Culture Dario Franceschini. “The Oscar nominations for Pinocchio and The Life Ahead gives credit to our cinema, which is able to triumph internationally with its creative genius, its imaginary and originitality.”

“A song in Italian that gets nominated at the Oscars! I’m so proud to represent Italy in one of the most important ceremony for the international entertainment business,” states Laura Pausini, who further comments on her social media: “I can’t believe it yet. Joining a special project such as The Life Ahead by Edoardo Ponti and starring Sophia Loren has been one of the greatest gifts I could have from life. Now, being nominated for an Oscar, goes beyond any desire or expectation I could ever dream of. I wish to thank the Academy for welcoming Io sì and the massage it puts forward.”

“Three Italian nominations at the Oscar confirm and strengthen one formidable characteristic of our Cinema, the crafts that made our creativity and industry great,” comments ANICA President Francesco Rutelli. “Music, costumes and make-up granted Italy a number of international accolades. What’s important, as in the case of Pinocchio, is that these recognitions come from the magical encounter between these noble crafts and new digital technologies, which are handled with great skills at the crossroad of industrial, artistic, and technological know-how.”

The Oscar ceremony will take place on April 25th.