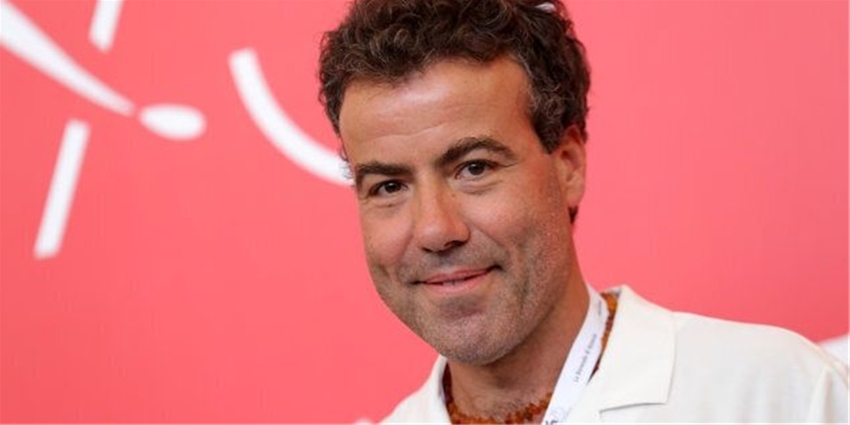 Following up on the success of On My Skin, director Alessio Cremonini goes back behind the camera. Shooting on his upcoming Prophets started on April 6th in Apulia. The film is penned by Cremonini and Monica Zapelli.

Cinematography is by Ramiro Civita and editing by Marco Spoletini. Produced by Cinema Undici and Lucky Red with Rai Cinema, with the contribution of Apulia Film Fund and Apulia Film Commission drawing from resources on POR Puglia FESR-FSE 2014/2020 and with the support of Cinema Directorate General. Prophets is a fictional account on the kidnapping of a journalist in the Middle East, chronicling her detention. Jasmine Trinca plays the lead role, while the film also starts Isabella Nefar and Ziad Bakri. The shooting will last six weeks and takes place between Palo Del Colle, Bitonto, Gravina in Puglia, and Altamura. 39 local crews will participate in the shooting. 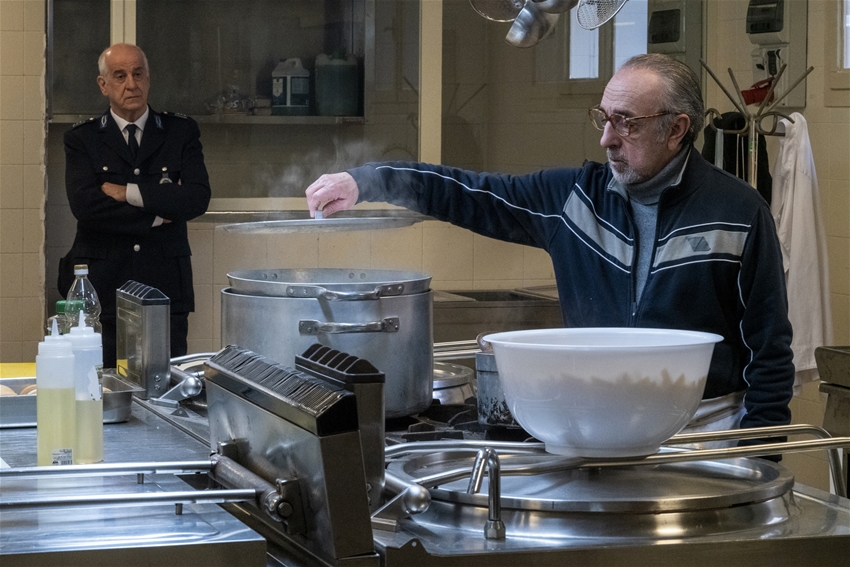 Silvio Orlando and Toni Servillo in “The Inner Cage” 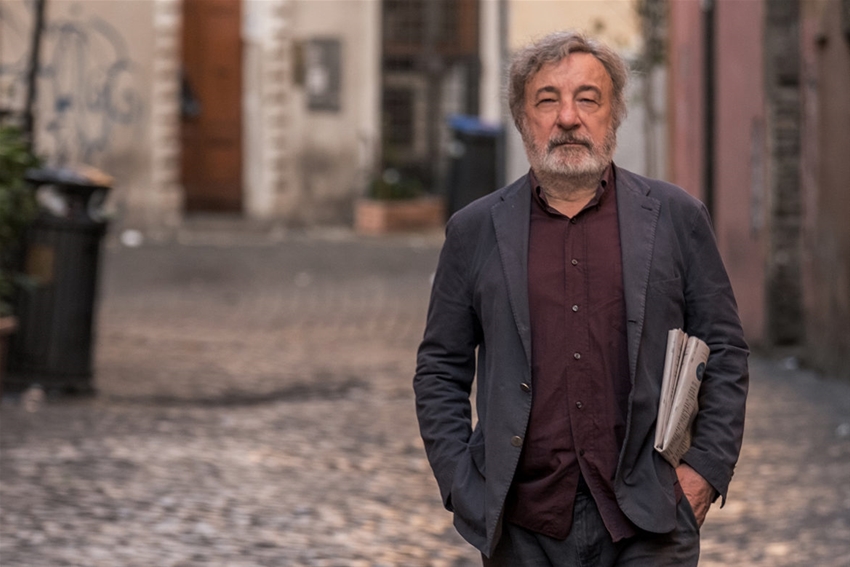 Gianni Amelio to shoot film on the Braibanti trial

Between May and June, Gianni Amelio will start shooting his new film, Il signore delle formiche [lit. The Lord of Ants], inspired by the legal persecution and moral lynching of Aldo Braibanti.

Toni Servillo is Casanova for Salvatores

The title is Casanova’s Return and will star Toni Servillo in the leading role. The new film by Gabriele Salvatores is adapted by the eponymous story by Austrian writer Arthur Schnitzler, and is penned by the director with Umberto Contarello and Sara Mosetti.

The shooting of Pietro Marcello’s new film L’envol is scheduled for next August, and will take place in Normandy and Haut-de-France.