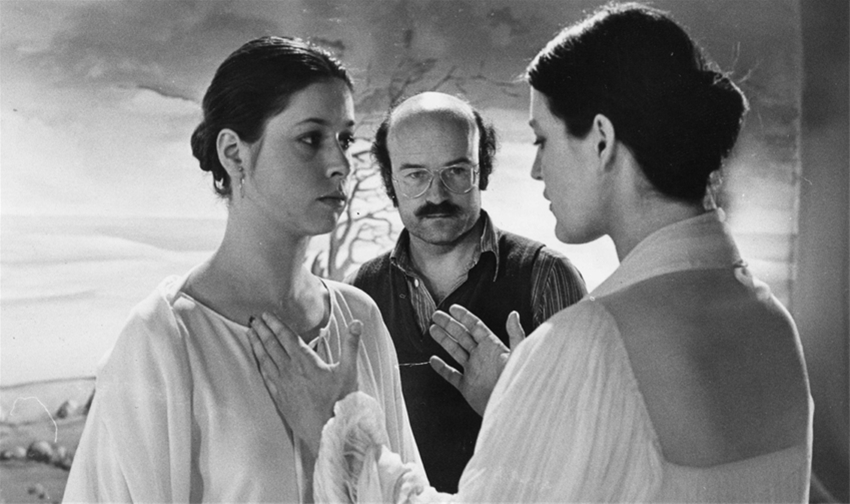 Reserved to new auteurs as always,  the international competition will present 7 fiction features not screened before in Italy, and 16 documentaries in the Close Up competition.  The Europe, Now! section centres on the work of Mia Hansen-Løve (France) and João Nicolau (Portugal), and offers a selection of graduation films from the European film schools part of CILECT. The retrospective is this year dedicated to German director, screenwriter, producer and actor Volker Schlöndorff (read the news), and the homages from the edition pay tribute to the innovative gaze of Hungarian director Márta Mészáros, and of that of Jerzy Skolimowski, the Polish director, screenwriter and actor, while a complete section is reserved to Polish animation director Izabela Plucińska. “The pandemic has closed cinemas”, said the BFM president, director Davide Ferrario, “but cinema is very much alive, and many films are being made. Festivals are important places for defending cinema at the cinema.”

In the Competition - Exhibition section, we find Belgian film Madly in Life, the feature debut from Raphaël Balboni and Ann Sirot, which opened the last edition of the Festival International du Film Francophone de Namur. Also from Belgium is Bas Devos, director of Ghost Tropic , seen in the Directors’ Fortnight section of Cannes 2019, in which a woman of Maghrebi origins (French stage actress Saadia Bentaïeb) passes through Brussels at night. Spiral [+], the feature debut from Romanian director Cecília Felméri, is a psychological drama and a metaphor of the couple and the circle of life. From Bosnia and Herzegovina is Full Moon by Nermin Hamzagić, set in a police station during a night of full moon, a convincing and biting look at Bosnian society (nominated for the EFA Discovery Award). Tailor, from Athenian director Sonia Liza Kenterman, is the portrait of an eccentric tailor who continues the prestigious profession of his family, even though the customers are no longer there. Adventures of a Mathematician from German director Thorsten Klein meanwhile tells the true story of Polish mathematician Stan Ulam, who immigrated from Poland to the United States during the Second World War, where he collaborated in the creation of the hydrogen bomb. Also from Germany is Marcus Lenz, the director of Rival, which tells the story of a 9-year-old Ukrainian boy who joins his mother in Germany, who works illegally in the home of a 60-year-old widower. The films can be streamed on the platform MYmovies, accessible from the festival’s website.

An important addition to this edition of the Bergamo Film Meeting are the Film Industry Meetings (26 and 27 April), two days for industry professionals which aim to be an occasion for networking and a platform to offer updates on opportunities offered by festivals, markets, training programmes, European and national funds. 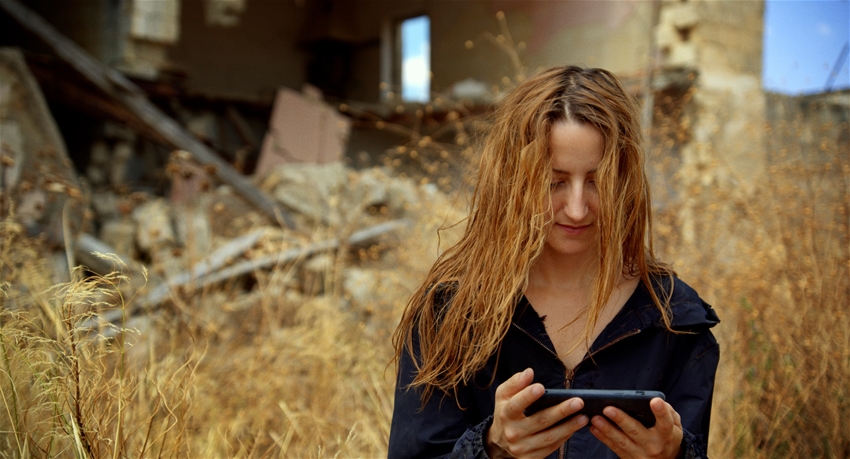