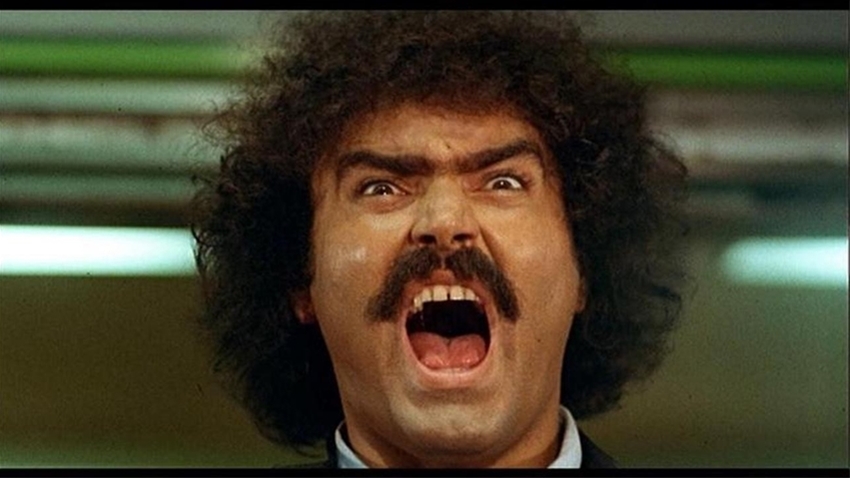 Piera Detassis, President and Artistic Director of the Italian Film Academy, states: “The Special David Award 2021 goes to a great protagonist of our artistic landscape, an actor with a surprising career that granted him five nominations at the David di Donatello Awards. A multifaceted actor, Abatantuono started from the cabaret and then became popular by playing the “southerner” in cult films such as I fichissimi and Eccezzziunale…veramente. He played with directors like Luigi Comencini, Giuseppe Bertolucci, Carlo Mazzacurati, Ettore Scola, Pupi Avati, and Gabriele Salvatores, who will take him to the Oscars with Mediterraneo.

Detassis adds: “Sly and anti-dramatic, Diego Abatantuono wanders between extreme slapstick, auteur cinema, and the light melancholic comedy. Irony and self-irony always veined by a great humanity. The essence of the great tradition of the commedia all’italiana and the modernity of the present blends in him. The Special David wants to celebrate his magnificent uniqueness.” 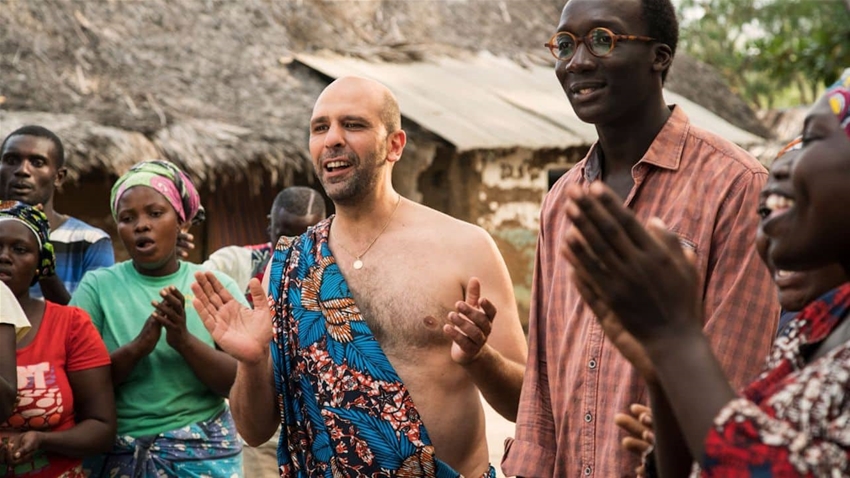 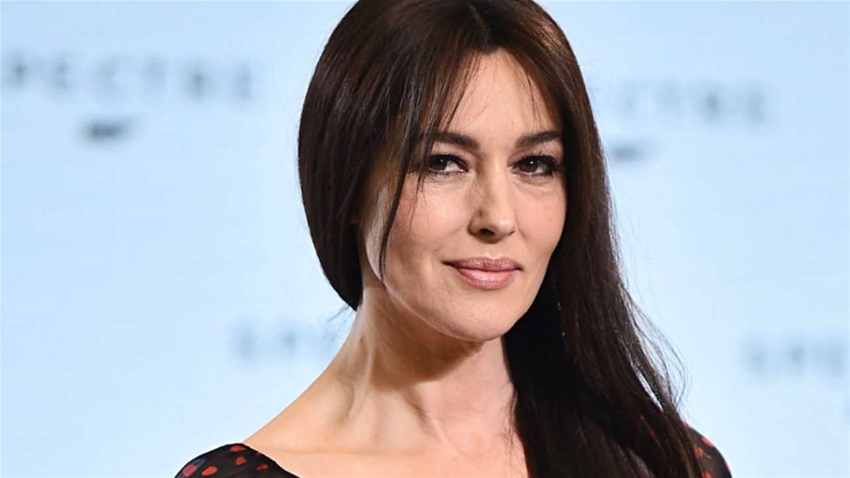 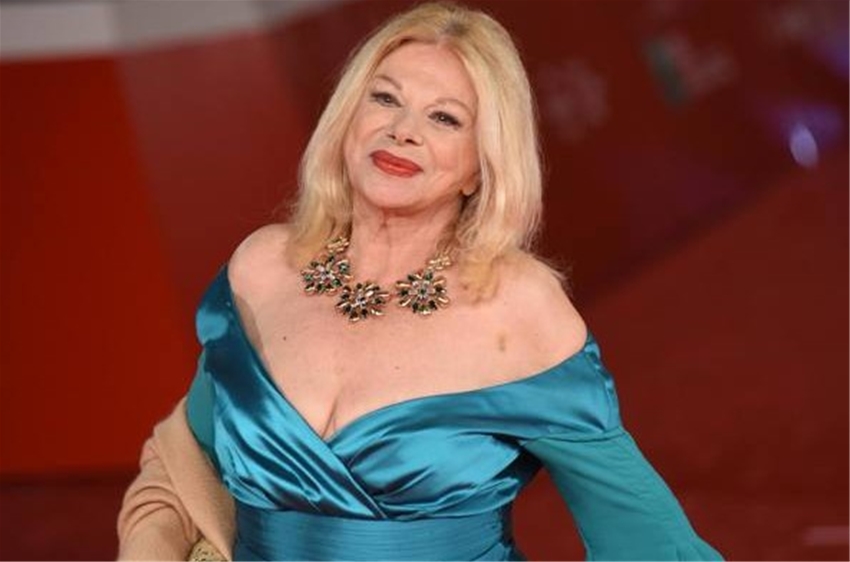 With 15 nominations, Hidden Away by Giorgio Diritti is leading the run at the 66th edition of the David di Donatello Awards. Runners-up with 14 nominations Hammamet by Gianni Amelio and with 13 Bad Tales by the D'Innocenzo brothers.