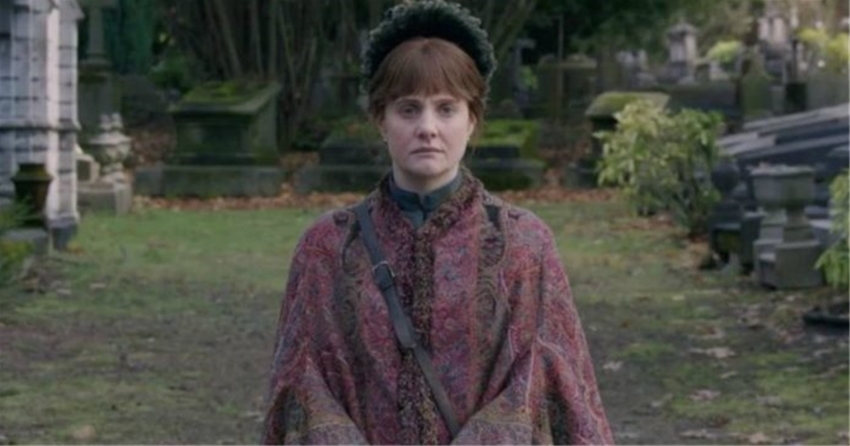 Susanna Nicchiarelli’s Miss Marx wins the Ribbon of the Year 2021, an award that the Board of the Union of Italian Film Journalists presents to a film that deserves a special highlight due to his excellency, beyond the verdict of the general awards to be determined by the vote of the Union members.

The Ribbon also goes to the Italian producers of the film, Marta Donzelli and Gregorio Paonessa (Vivo Film) with Rai Cinema, to the extraordinary talent of costume designer Massimo Cantini Parrini, and to the explosive score by Downtown Boys and Gatto Ciliegia contro il Grande Freddo.

Miss Marx is the story of Eleonor, nicknamed “Tussy”, the third daughter of Karl Max, played by Romola Garai. Presented in competition at the latest Venice Film Festival, the film tackles the existential contradictions and the suffering of a young, cultured, and brilliant woman who fights for women emancipation and equality, against those intellectuals who theorize a new social vision, but live strong contradictions in their private lives. Among the first women in history to deal with socialism and feminism, Eleonor will ultimately fall victim of her own generosity and sentiments, overwhelmed by a love story and its tragic fate.

Laura Delli Colli, President of the Union of Italian Film Journalists, states: “Like never before, in this 75th edition this prize goes to a film with a double value. In Nicchiarelli’s project and intuitions, the great technical quality coincides with a vision that makes this story a contemporary one. Along with the musical score, the narration follows a woman who find the courage to break free with clear-minded determination from her subordinate position. That’s still the destiny of many women today, and what’s make the message of this film universal.” 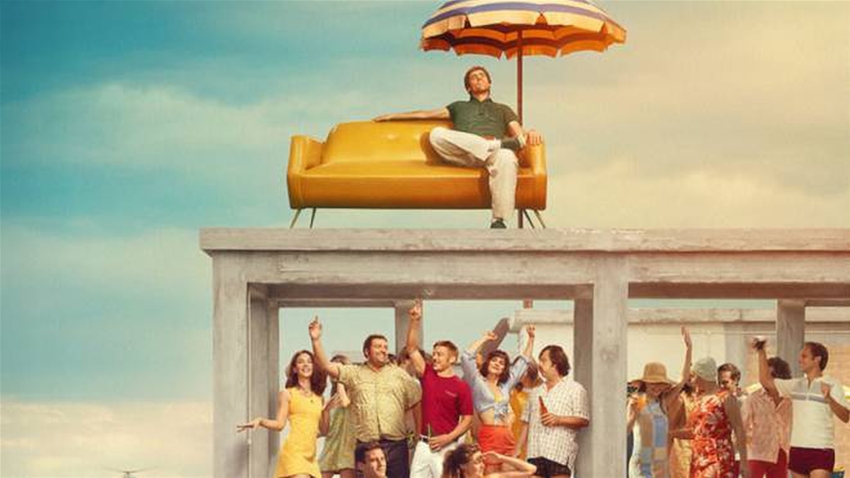 The Macaluso Sisters and Rose Island lead with 7 each, followed by Everything’s Gonna Be Alright, The Predators and Bad Poet with 5. 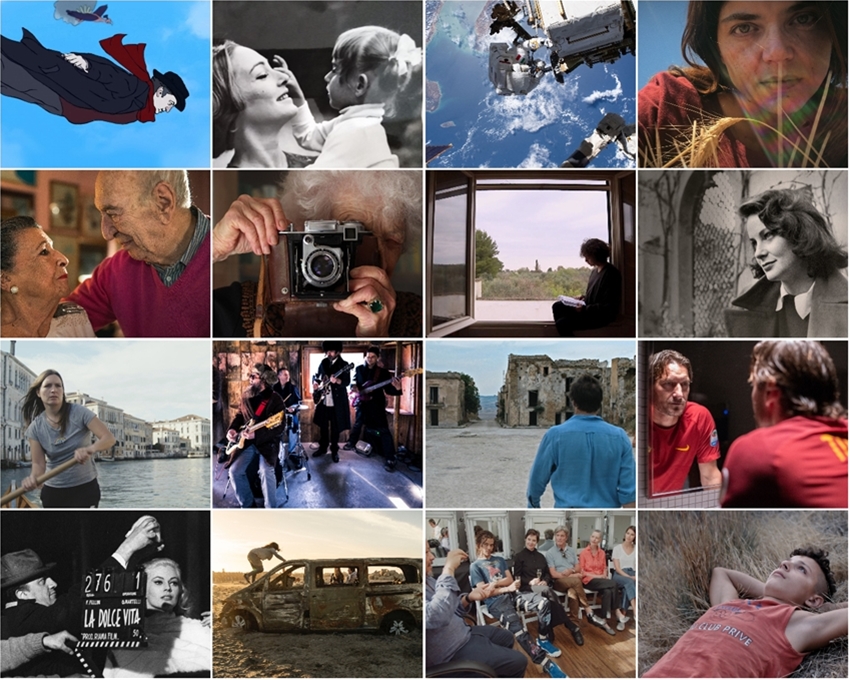 Seven documentaries labelled Istituto Luce Cinecittà are among the finalists at this year’s Silver Ribbons Awards. 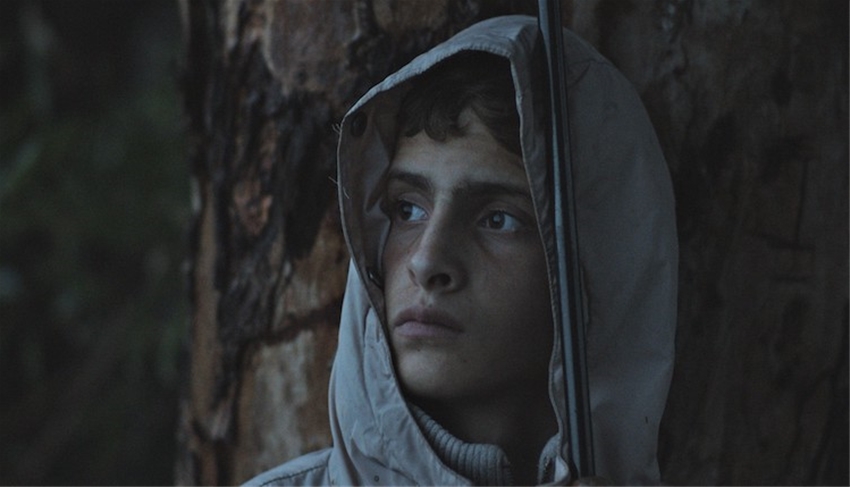 Rosi and Guadagnino winners of the “Ribbons of the Year”

The first Silver Ribbons 2021 have been assigned: the “Ribbons of the Year” go to Gianfranco Rosi for Notturno and Luca Guadagnino for Salvatore – Shoemaker of Dreams, both presented at the latest Venice Film Festival.