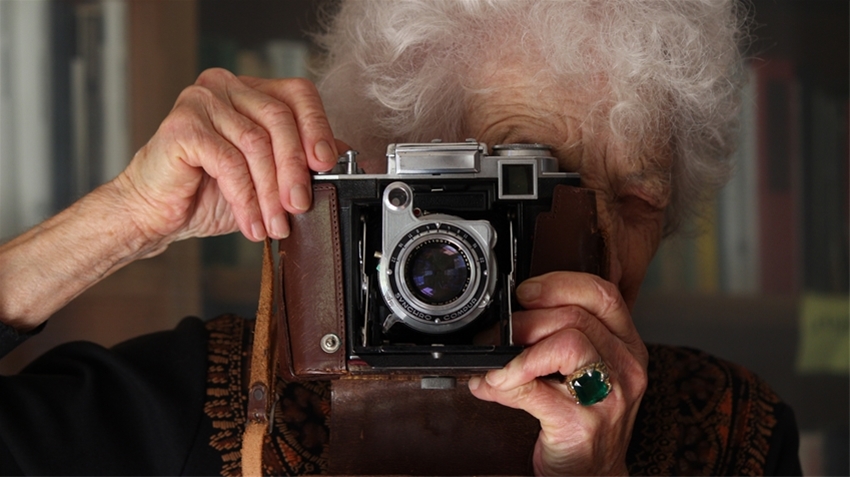 Cinecittà is part of the Giornate degli Autori program in Venice with two films.

The first one, to be programmed as a pre-opening event, is Il mondo a scatti by Paolo Ansanelli. The film intertwines images from today and yesterday, still photos and moving images alike, through a dialogue between two people musing over things that are visible and invisible in the world. Cecilia, in her 90s yet unstoppable photographer, documentarian, screenwriter is filmed by Paolo, photographer, director, and curator of cultural events. Cecilia Mangini, who relies on analog technology, developing and printing her film, decides it's time to venture into digital, which she feels shut out of. Ever since the cave drawings, images have always had a magic power. Photography is also magic, while cinema at times crosses over into witchcraft, enchanting the eye.

Fellini and the Shadow by Catherine McGilvray explores the connection between the life and work of Federico Fellini and Jungian analytical psychology. Through Fellini’s The Book of Dreams and other autobiographical texts, she weaves together the fragments of a dialogue between Fellini’s feminine interior voice, the Anima, and the shadow of his unconscious, documenting Fellini’s inner quest through the dark parts of his psyche.