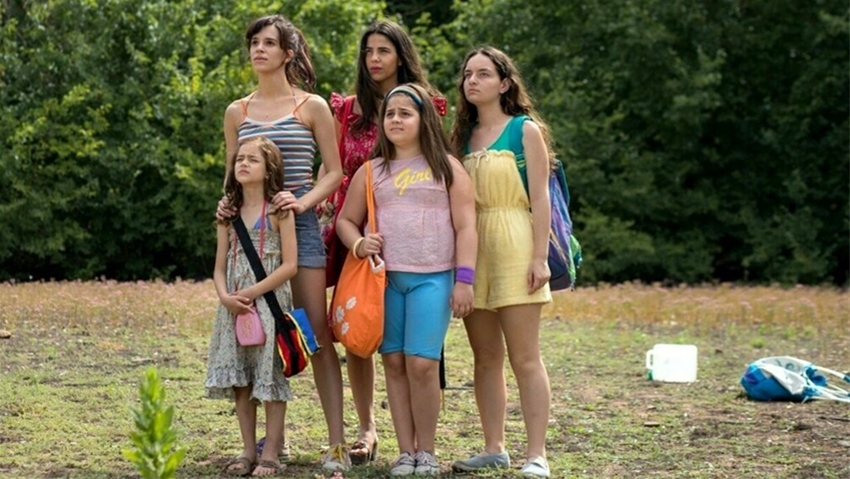 Not less, but more films than ever have been selected for this year's European Film Awards Feature and Documentary Film Selection. With more films to be announced for the Feature Film Selection in September, 2021 seems to be a record year with high-quality films from all over Europe. Due to the pandemic, the related restrictions and the fact that several key festivals in Europe take place later than usual, the European Film Academy announces the Feature Film Selection for the European Film Awards 2021 in two steps: starting with today's 40 titles, a second part will be published in September.

The feature films have been selected by a committee consisting of the Academy Board and a diverse range of European invited experts, whose names will be published after the announcement of all feature films. Among the 40 titles already unveiled, three Italian films: Salvatore Mereu’s Assandira, Gianni Amelio’s Hammamet, and Emma Dante’s The Macaluso Sisters.

In the coming weeks, the over 4000 members of the European Film Academy will be able to view the selected films. After the announcement of all selected films, they can vote for the nominations in the categories European Film, Director, Actor, Actress, Screenwriter, as well as Documentary. Based on the votes of all members, the nominations will be announced on 9 November 2021 during the Seville European Film Festival in Spain. An 8-member jury will decide on the award recipients in the categories European Cinematography, Editing, Production Design, Costume Design, Make-up & Hair, Original Score, Sound, and Visual Effects. 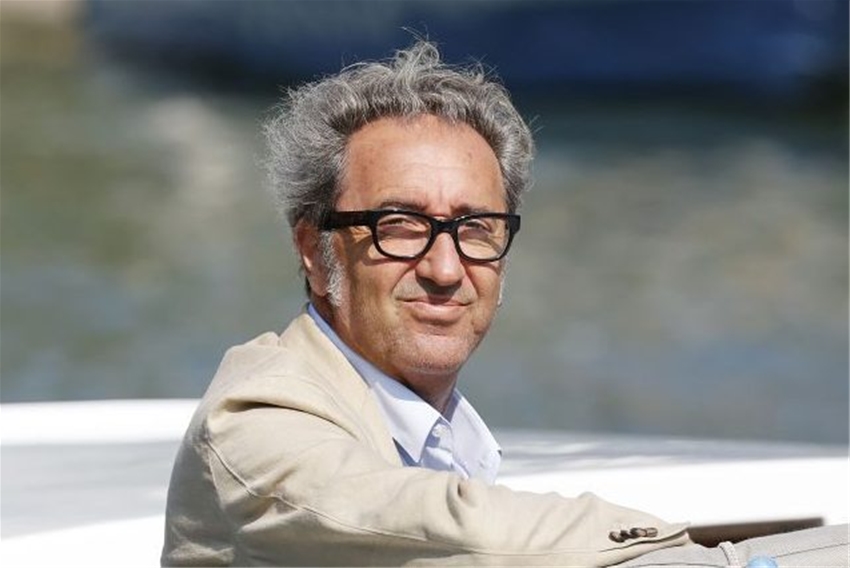 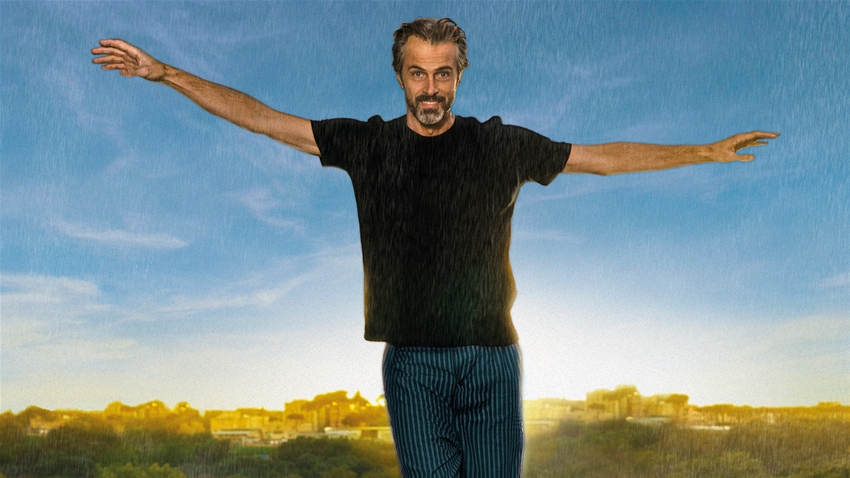