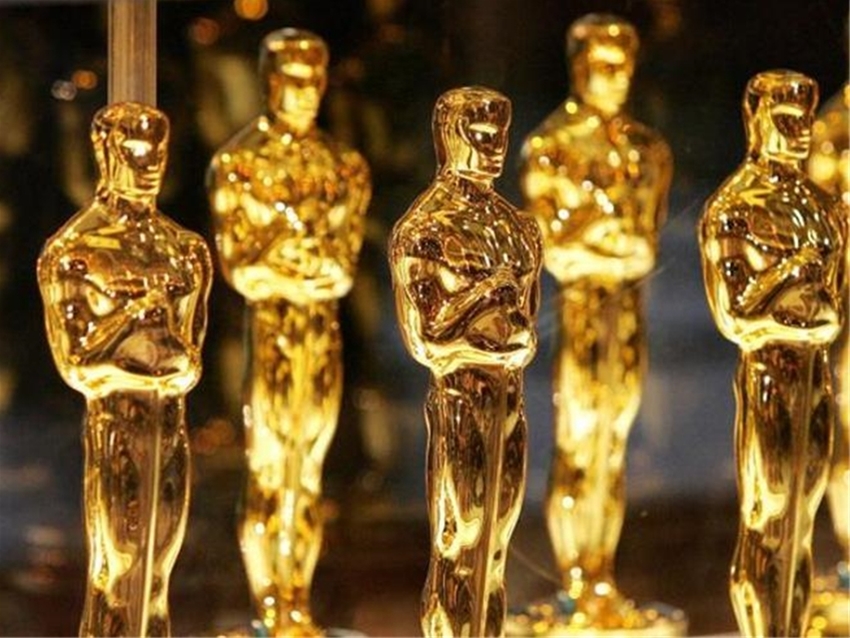 18 Italian films are in the run to represent Italy in the category International Feature Film Award at the 94th Academy Awards. The candidates are films released or to be released in the territory between January 2021 and December 2021. The selection committee, appointed by ANICA upon request of the Academy, will vote the final candidate on October 26th, 2021. The announcement of the nominations is scheduled on February 8th, 2022 and the award ceremony will take place in Los Angeles on March 27th, 2022.

The candidates are: 3/19 by Silvio Soldini; A Chiara by Jonas Carpignano; The Inner Cage by Leonardo Di Costanzo; Girl Returned by Giuseppe Bonito; The Bad Poet by Gianluca Jodice; The Hand of God by Paolo Sorrentino; Ennio by Giuseppe Tornatore; I Fratelli De Filippo by Sergio Rubini; Freaks Out by Gabriele Mainetti; The Giants by Bonifacio Angius; We Still Talk by Pupi Avati; Mondocane by Alessandro Celli; Parsifal by Marco Filiberti; The King of Laughter by Mario Martone; The Catholic School by Stefano Mordini; Superheroes by Paolo Genovese; Three Floors by Nanni Moretti; Yaya and Lennie -The Walking Liberty by Alessandro Rak.