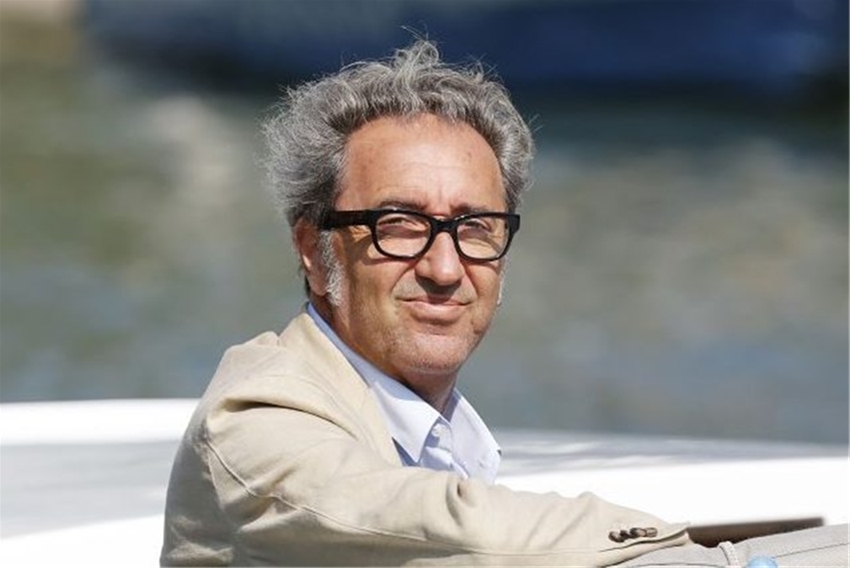 The Italian Ambassador in Washington, Mariangela Zappia, presented the International Spotlight Award 2021 to Paolo Sorrentino for his film The Hand of God. The film by the Oscar-winning director was selected, together with Jonas Carpignano’s A Chiara, to represent Italy at this year’s Middleburg Film Festival. The event in Virginia attracts an international audience and it’s considered one of the steps up to the Oscar road. Running over four days, the program includes carefully selected international films, features and documentaries with a strong attention to the theme of diversity. Among the winners, writer and director Kenneth Branagh (Belfast), actors Ann Dowd (Mass), Dakota Johnson (The Lost Daughter), the cast of Red Rocket, DoP Ari Wegner (The Power of the Dog), and composer Charles Fox.