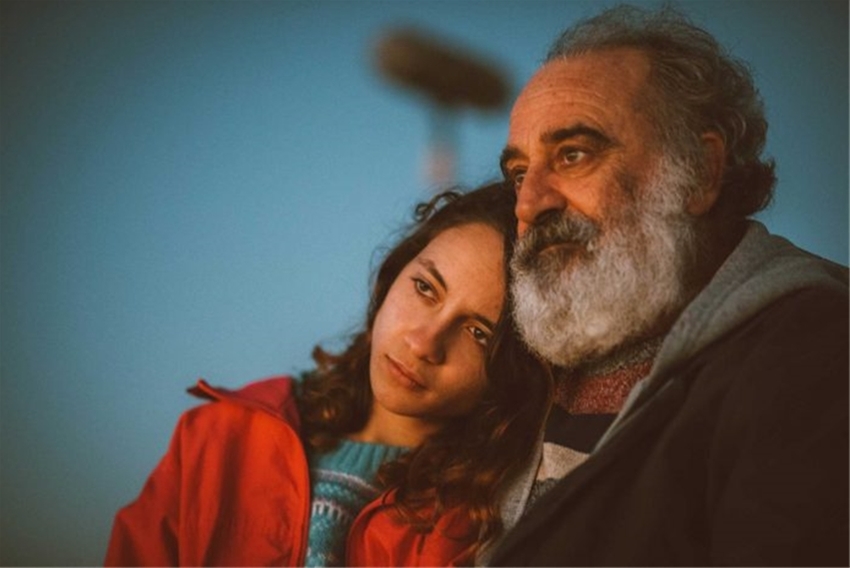 Anima bella, second feature by Dario Albertini, wins the Audience Award at the Festival Cinemed Méditerranéen in Montpellier. The film tells the story of Gioia, 18, living in a small rural town in Central Italy. She loves her job and everybody love her, but the person who’s closer to her will be the one who will slowly turn her life upside down. Gioia’s personal seasons will not complete their natural cycle, but will be sacrificed for love. The lover for her father.

Produced by BiBi Film, Elsinore Film with Rai Cinema, Anima bella will be released in Italy by Cineteca di Bologna. The French audience confirms its bond with Albertini’s cinema. In 2018 his debut feature Manuel was acclaimed by critics and audience alike, and won the Golden Antigone in Montpellier. The award was presented to the director and the main actress, Madalina Maria Jekal, in her first role and recent winner of the RB Casting award for Best Actress at Alice nella città, Rome Film Fest. The film will be released in France and sold abroad by Jean Labadie’s Le Pacte, one of the most important production and distribution companies in France, regularly distributing works by the likes of Ken Loach, Kore-eda, Nanni Moretti and Matteo Garrone.

The Roman gathering for contemporary independent cinema, unspooling in the Italian capital 18 – 26 November, is offering up 95 works from all over the world, as well as a Focus on Poland

The Bad Poet by Gianluca Jodice won the Gran Amilcar Jury Prize at the 44th Festival du Film Italien de Villerupt, while Atlas by Nicolò Castelli won the Amilcar Prize for the Youth Jury composed by university and film students.

The best of international documentary cinema will take to the stage in Florence from 20 to 28 November, screening upwards of 80 films across its various sections