Villerupt: a tribute to Dino Risi and an award for Francesco Bruni 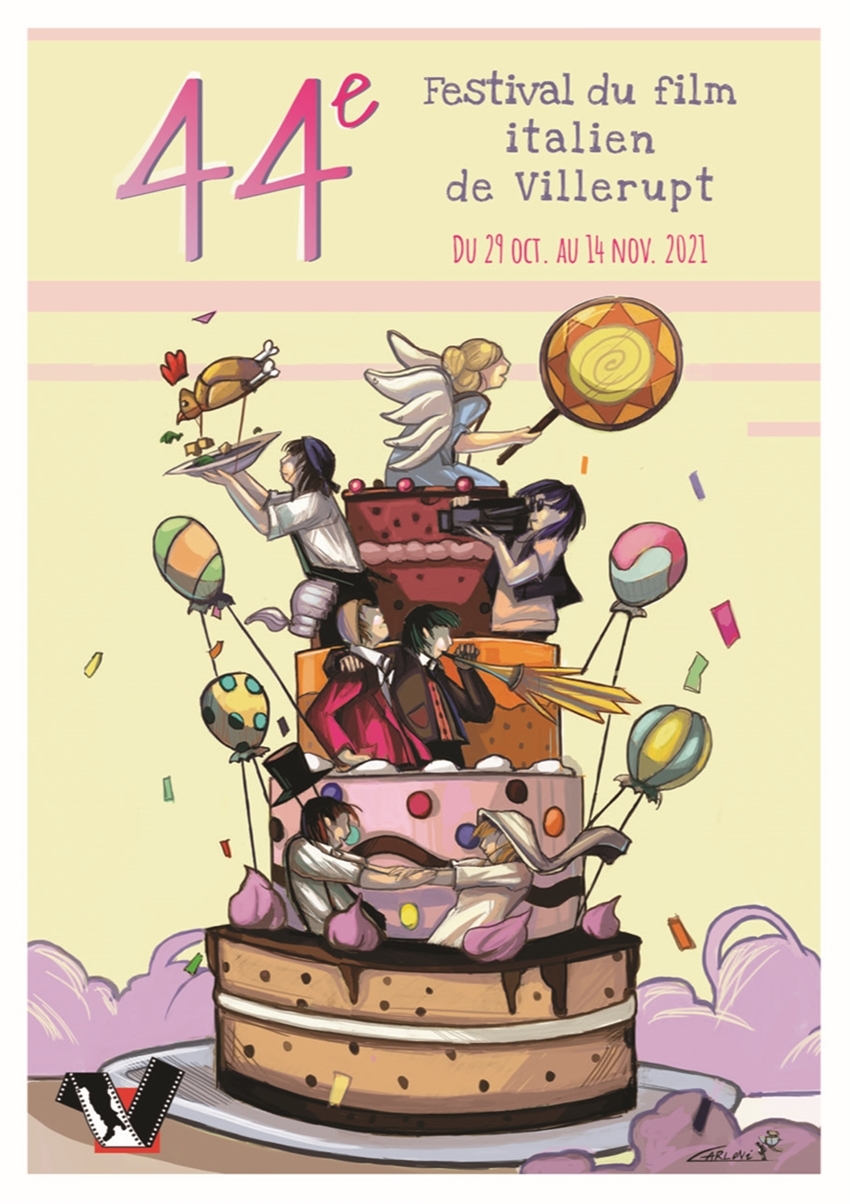 The 44th edition of the Festival du Film Italien de Villerupt in France takes place from October 29th to November 14th. Besides the Official Selection and the Panorama section, the retrospective pays tribute to Dino Risi and the prestigious awards of the city goes to writer-director Cristina Comencini (awarded last year, but couldn’t received the prize due to the pandemic) and filmmaker Francesco Bruni.

Villerupt’s is the most complete event of Italian cinema abroad. Directed by Antoine Compagnone and Oreste Sacchelli, with Bernand Reiss heading the programming, over four decades the festival presented over 1500 film to the French audience. All of these are included in the precious online archive of the festival, which for each of them shows synopsis, poster, biographies of director and actors, trailers and other information. Paolo Genovese’s Perfect Strangers opens the festival on October 29th. 76 films in the whole program, out of which 15 in competition in the Official Selection, besides the Out of Competition and the Panorama titles. These films, recently completed, are mostly presented as French premieres.

In the festival’s catalogue, Steve Della Casa gives an assessment of the latest season of Italian cinema: “Marco Bellocchio, 80, doesn’t miss a beat. Mario Martone, who’s twenty years his junior, with his free interpretation of Eduardo Scarpetta’s life and thought succeeded in shaping a strong example of cinema, superbly acted, able to give a universal breath to a typically national form of art, the commedia dell’arte. Paolo Sorrentino originally dug into the ghosts of his private history, just like Pupi Avati did this past year. Four directors who are already classics, who are able to combine their wish to connect with the audience and the desire of making a fresh kind of cinema, made of images, stories and dialogues which are never banal.”

Another strong piece of the festival is the retrospective dedicated to the great director of Il sorpasso, who’s always been very much loved in France. 10 titles in a carte blanche entrusted to Fabrizio Corallo, a journalist, documentary filmmaker, and personal friend of Dino Risi. In the catalogue, film historian Jean A. Gili states: “The commedia all’italiana – a subtle blend of profanity, corrosive and grotesque humor – found in Dino Risi one of its pioneers and most brilliant representatives. This genre brough up the main issues of a vitalist yet suicidal society, a society that refuses to confront the circus of monsters it created.”

The festival’s unifying theme this year is that of the “feast.” In the words of Oreste Sacchelli, “This is just to see happy or moved faces when lights are switched on at the end of the film. It’s a chance to watch or rewatch nine films that deal with celebrations, mostly within the family, characteristic of this very Italian party spirit. But we all know that sometimes the party gets bitter and a family reunion organized with the best intentions can easily degenerate into a fierce – and often comical – settling of scores. Or leaving a nostalgia for the past. Or making you want to start anew.” Among the films included in this special program, Ettore Scola’s Ballando ballando and Gabriele Muccino’s A casa tutti bene.

The Roman gathering for contemporary independent cinema, unspooling in the Italian capital 18 – 26 November, is offering up 95 works from all over the world, as well as a Focus on Poland

The Bad Poet by Gianluca Jodice won the Gran Amilcar Jury Prize at the 44th Festival du Film Italien de Villerupt, while Atlas by Nicolò Castelli won the Amilcar Prize for the Youth Jury composed by university and film students.

The best of international documentary cinema will take to the stage in Florence from 20 to 28 November, screening upwards of 80 films across its various sections