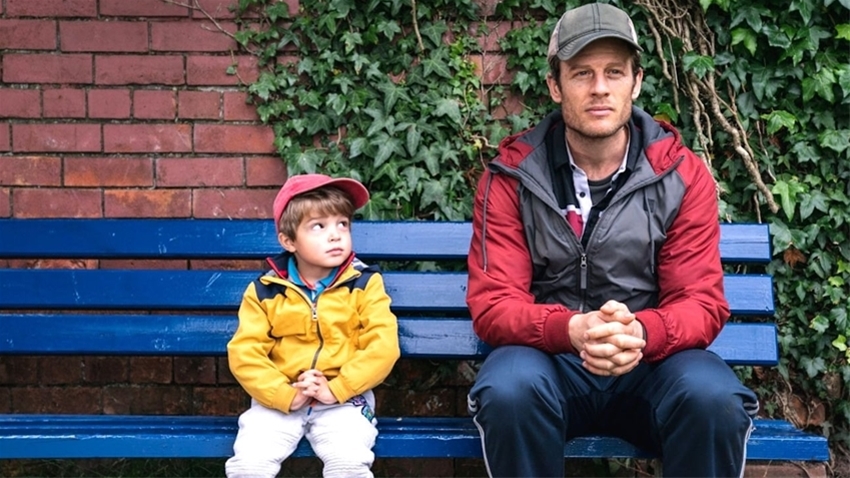 After being postponed twice due to the lockdowns, the Sydney Film Festival, the biggest festival in Australia, finally opens on November 3rd with the drama Here Out West, set in the multi-cultural outskirts of the city. The event will wrap on November 14th with Wes Anderson’s The French Dispatch. Thanks to the collaboration with the Italian Institute of Culture in Sydney, three Italian films made it to the program: The Hand of God by Paolo Sorrentino is the semi-autobiographical story of a boy in 1980s Naples, winner of the Grand Jury Prize at the Venice Film Festival; A Black Jesus by Luca Lucchesi tackles fears and prejudices in a small Sicilian town where people worship a black Christ; Nowhere Special by Uberto Pasolini, story of a man who knows he will die soon and tries to provide the most serene future for his three-year-old son. The collaboration between the Italian Institute of Culture in Sydney with the Sydney Film Festival has guaranteed a relevant participation of Italian films over the years, besides the attendance of many guests from Italy – directors, actresses, actors, and other film professionals – in order to foster an international cooperation that could eventually promote coproductions, too.