3 EFA nominations for “The Hand of God”

Paolo Sorrentino’s The Hand of God scores 3 nominations at the European Film Awards 2021: Best European Film, European Director and European Screenwriter. Over 4,100 members of the Academy will vote for the winners, who will be announced at the award ceremony taking place in Berlin on December 11th.

Full nominations can be found here. 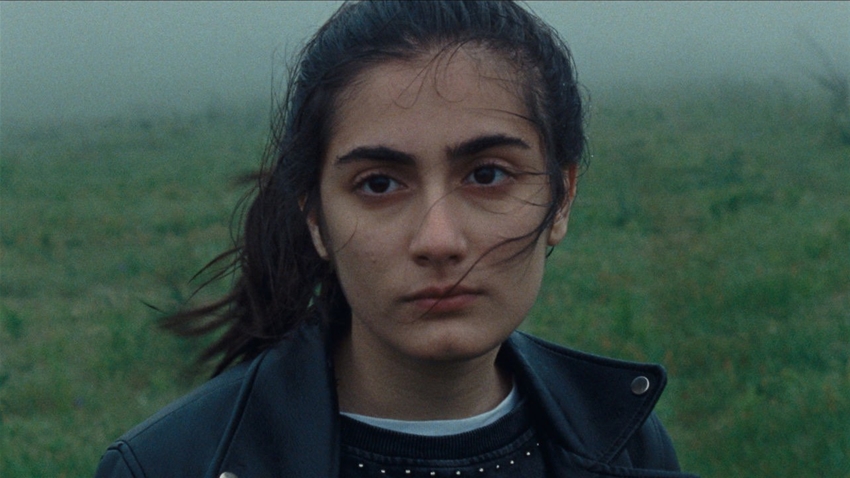 With 13 more films added for this year, the European Film Academy is happy to announce the second and final part of this year’s Feature Film Selection. The selected titles include Italy’s A Chiara by Jonas Carpignano and The Hand of God by Paolo Sorrentino. 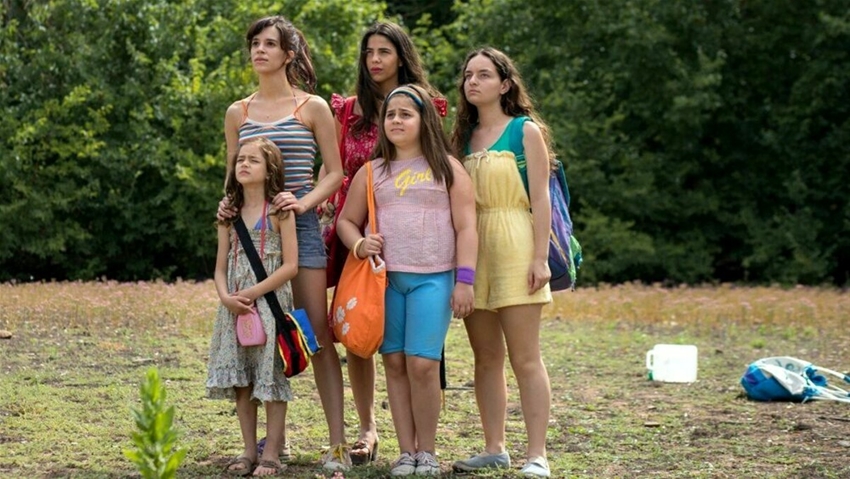 Pinocchio, The Crossing and Wolfwalkers are vying for the award, to be decided by audiences of 12- to 14-year-olds across Europe