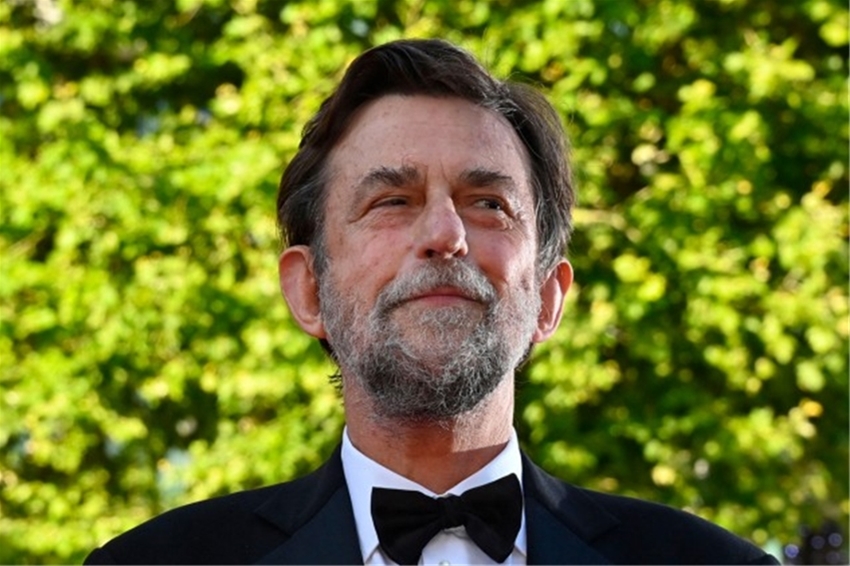 Nanni Moretti will be the guest of honor of the 8th edition of the Italian Film Festival in Berlin, taking place from November 10th to 14th. The popular and prestigious director will be in Berlin on November 13th when he will meet the audience and introduce his retrospective. The festival is organized in collaboration with the Italian Institute of Culture in Berlin in the context of “Dedika 2021 Cine Special” and is open to the audience, in four theatres in Berlin, until January 2nd, 2022.

Nine films, including six German premieres, compete for the Audience Award. The program also includes a number of talks and events to promote Italian culture and tourism. The program include: Everything Will Be Fine by Francesco Bruni, Marx Can Wait by Marco Bellocchio, The Bad Poet by Gianluca Jodice, The King of Laughter by Mario Martone, The Predators by Pietro Castellitto, Baciamo by Filippo Vendemmiati, The Giants by Bonifacio Angius, Ariaferma by Leonardo Di Costanzo, Caro diario by Nanni Moretti.