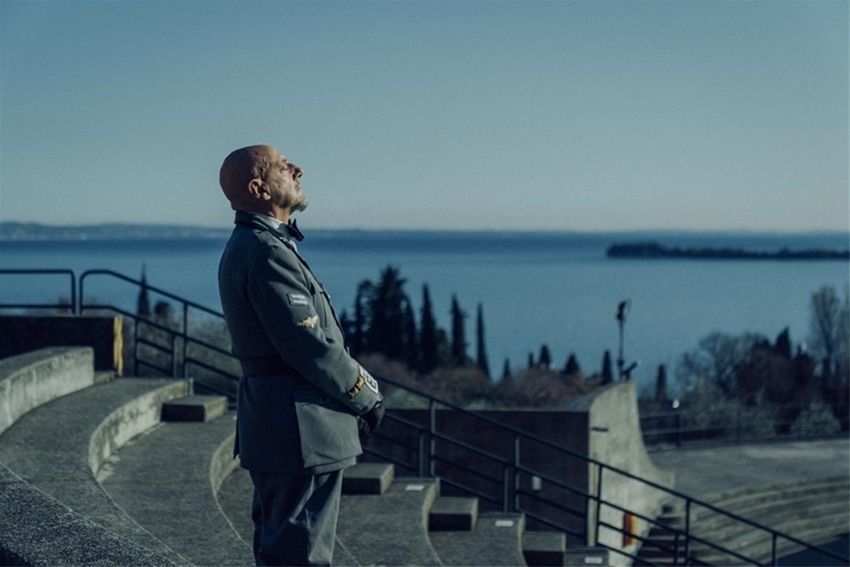 The Bad Poet by Gianluca Jodice won the Gran Amilcar Jury Prize at the 44th Festival du Film Italien de Villerupt, while Atlas by Nicolò Castelli won the Amilcar Prize for the Youth Jury composed by university and film students. The other prizes went to A Chiara by Jonas Carpignano (Critics’ Jury), Marilyn ha gli occhi neri by Simone Godano (Audience Award), and The Inner Cage by Leonardo Di Costanzo (Award of the French exhibitors). Special mentions were given to actress Madalina Maria Jekal for Anima bella and Carlotta Antonelli for Takeaway.

The jury of the competition was chaired by the Director of the Luxembourg Cinemathéque, Claude Bertemes, which announced the prize for Jodice’s film, decided unanimously, with the following motivation: “The director shaped the film from the beginning to the end in an impeccable manner. An accomplished debut feature, both for its mise en scene, the work with the actors, and the art direction. Tackling this topic felt extremely urgent to us from a historical and political perspective, given the current concerns with fascism in Italy.”

Over the two weeks of screenings and events of this 44th edition of the festival, directed by Antoine Compagnone and Oreste Sacchelli, the program presented 76 titles, including some French premieres.