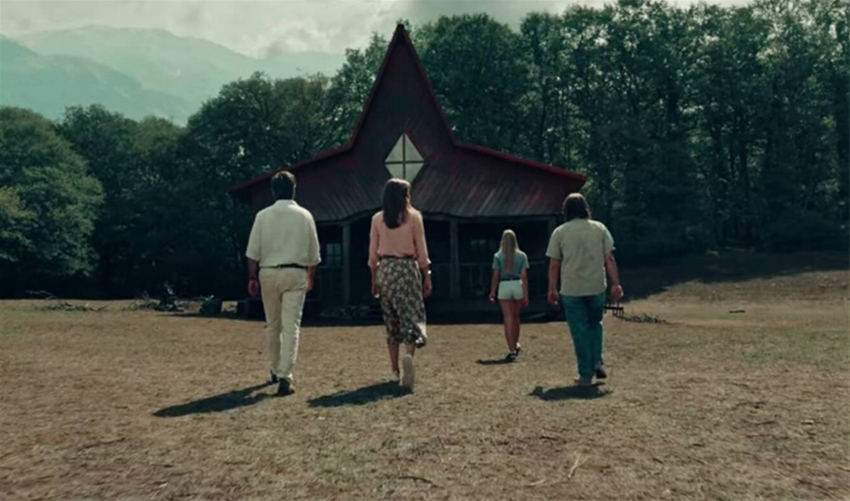 Six films are in the run for the Caligari Prize 2021, a competition dedicated to Italian genre cinema and organized by IULM and Noir in Festival, from an idea by Gianni Canova in collaboration with Giorgio Gosetti. Selected by the organizers among the Italian films released theatrically within the year 2021, the six works will be screened from December 10th to 15th in the IULM’s Sala dei 146 in Milan, with the directors in attendance.

The winner will be voted by a popular jury of 80 young students and cinephiles, chaired by three film critics. Following a collective discussion at the end of each screening, the jury members will vote for the final winner, who will be announced on December 15th.

Gianni Canova and Giorgio Gosetti state: “This year like never before the choice of the finalists has been a true challenge because the attraction of the genre has finally become an original key for many of our filmmakers, scriptwriters and directors. The pandemic context has certainly penalized the visibility of many quality works, thus also for this reason we find it important to offer a new window to films that are able to involve different audiences. The power of this award is by now confirmed by the winners of the past editions. We are confident that the charisma of Claudio Caligari will accompany this year’s winner, too.”