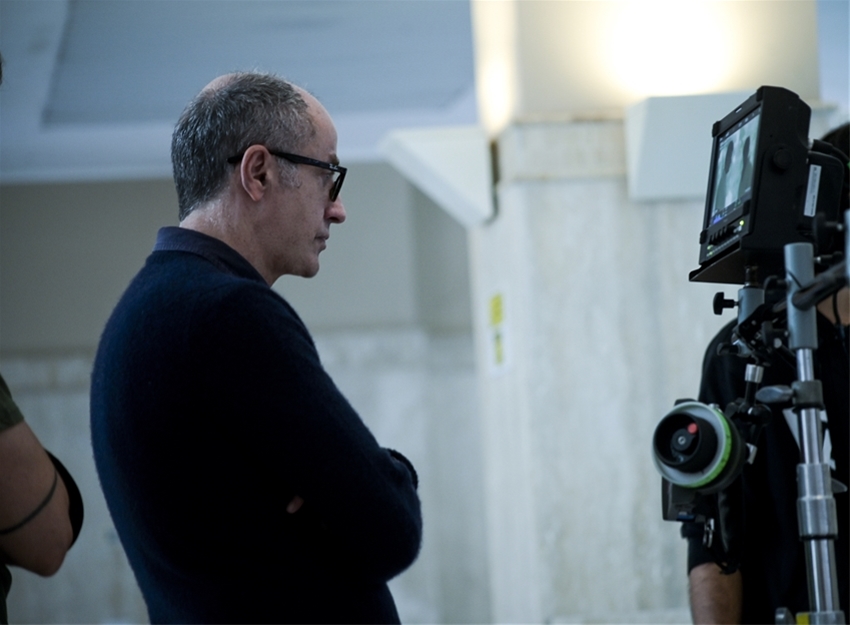 It is the story of Toni, who leads a normal life with his wife. The chance encounter with the young and wealthy Chiara will rekindle in him the desire to build a new life by realizing his secret dream of becoming an artist. The lives of the three will intertwine in a dangerous love triangle that will forever change the course of their lives.