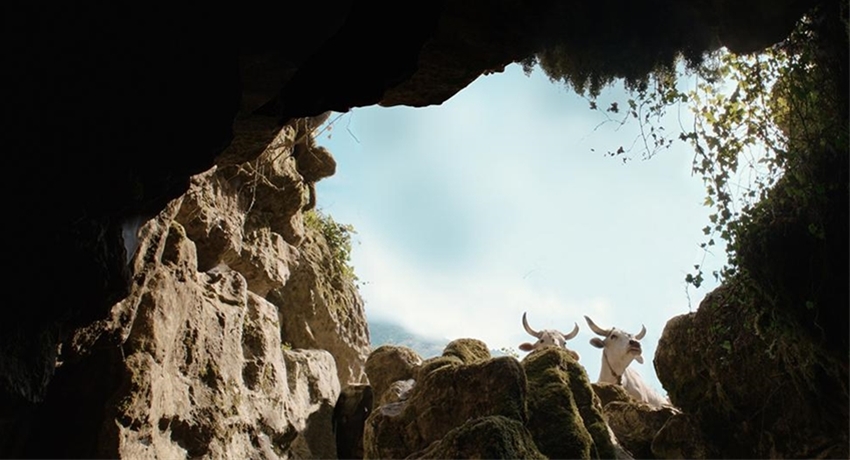 Il buco by Michelangelo Frammartino wins the International Newcomer Award at the 70th IFFMH (Mannheim-Heidelberg International Film Festival) consisting of 30,000 Euro. The jury composed by Kathleen McInnis, Michelle Carey, and Nicolas Wackerbarth stated: “The film struck us for its unique voice, the sensations and the fringes of its exploration, its sensual cinematic awareness. A journey through images, a physical and psychological thriller.”